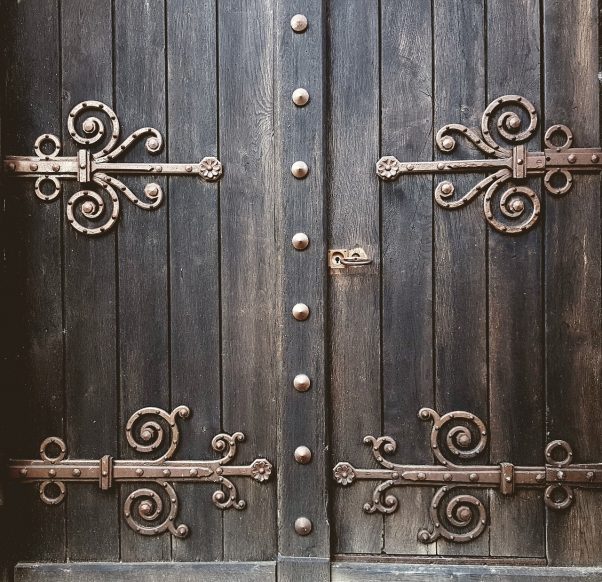 Can being good be good enough?

Recently I was asked this question: Will people that don’t share our religion and are really good people go to heaven?  If they have love in their heart, like a Buddhist or a Hindu, will God see that? Let’s go to Scripture and talk about this.

Let me start by saying that I am no one’s judge. Only God alone can truly judge someone’s heart and know their final destination; whether before Jesus came or after, or whether its about an infant in utero or a young child dying. (Personally, I believe that one day I will meet my unborn child in heaven.) God alone knows those answers. So this study will be more Scripture-based than merely my opinion.

Since the fall of man through Adam, we are all born into this world stained with a sinful nature. This is contrary to what God is. He is a just God, but cannot have sin in His presence.
When Adam and Eve willfully ate the forbidden fruit, God had to cast them out of the garden of Eden, partly because they could no longer have access to the Tree of Life. If Adam or Eve had eaten from it a well, then they would live eternally and be sinful. Mainly they were cast out because they were no longer holy. God cannot have unholiness in his presence.

For Adam, this was obviously before the Law was given to Moses, or Jesus’ time on earth, so his life from that time on was based on how he lived for the Lord. We know he walked with God in the garden. We know they all still had communication with God after their time in the garden because Cain and Abel brought their respective offerings to God. After Cain killed Abel, God said, “You shall be a fugitive and wanderer on earth.” Cain said, “My punishment is more than I can bear. Behold, you have driven me away,…and from your face I shall be hidden…”. These verses imply that God was still active in their lives, but there was a distance kept due to their sinful nature.

Later in the Old Testament, God told the Israelites they had to sacrifice a spotless lamb or another firstborn spotless animal to atone for their sins. Without that sacrifice, they could not be made right in God’s eyes. It was offered to God by their priest. Then Jesus came. He, as our priest, also became our spotless, perfect sacrifice in the animal’s stead, for all of mankind to accept as their own. That is, if they chose to do so. If not, then they will not be made righteous and cleansed of their stained life.

To be good or live a good life does not equate to being sinless or righteous.
To be good by our standards does not meet God’s standards.

When Jesus was asked by the rich young ruler what must he do to inherit eternal life, Jesus said, “No one is good except God alone.” We cannot possibly be good enough to earn our way into heaven. It is through grace alone in faith in what Jesus has done that we can go to heaven. For those that have not heard the Gospel, here is Romans 1:19-20:
“For what can be known about God is plain to them, because God has shown it to them. For his invisible attributes, namely, his eternal power and divine nature, have been clearly perceived, ever since the creation of the world, in the things that have been made. So they are without excuse.”

God is seen throughout all of this world. He is evident in all of His creation. The sun, the moon, the stars, the trees, the waters, the clouds, our bodies, our cell structure, etc. One has to have the faith to see Him though. If they choose not to believe that, then they are blinded by the evil one.

For those that were born and had never heard of God or Jesus, they were born with a conscience and the law written on their heart. Romans 2:12 says,
“For all who have sinned without the law will perish without the law, and all who have sinned under the law will be judged by the law.”
Interpret that as you will. But, it also says in Romans 2:14-16,
“For when Gentiles, who do not have the law, by nature do what the law requires, they are a law to themselves, even though they do not have the law. They show that the work of the law is written on their hearts, while their conscience also bears witness, and their conflicting thoughts accuse or even excuse them on the day when, according to my gospel, God judges the secrets of men by Christ Jesus.”
So basically, all mankind has the law of God written on their heart, and for that they will be judged by Jesus’ standard. He fulfilled the Old Testament law. A little confusing about the law, I know.

It boils down to our standard of good is not even close to being good enough in God’s eyes. All sin is equal to Him. Even one sin in our entire life is too much. He cannot have that in His presence. That is another reason why Adam was cast out of God’s garden. That is why Satan and his followers were cast out of heaven. For them it was pride. For someone to choose to serve selfish desires rather than God, it is a pride issue. That is what got us in trouble in the first place! Pride serves self rather than God.

So what did Jesus mean when He said, “I am the way, the truth and the life. No one comes to the Father except through me.” John 14:6, and who does it apply to? First of all, this is the good news! He IS the way, because man had been without that information for centuries! Now we know how to return to His good graces! Secondly, Jesus spoke the truth of God and of His greatness and His kingdom. That is how we can know God the Father. Thirdly, Jesus willingly gives us eternal life as a result of His resurrection from death. Fourthly, because of Jesus, we have access to God through prayer, not through a priest (the veil was torn!), and we have access to His favor, His throne, and His heavenly kingdom.

Jesus gave the disciples, including us, the great commission, saying,
“Go into all the world and preach the gospel to all creation.” Mark 16:15.
This is because in Matthew 24:14 says,
“And this gospel of the kingdom (of God) will be proclaimed throughout the whole world as a testimony to all nations, and then the end will come.”

We need to share the good news with the whole world, all people, before the return of Jesus. All man needs to have the opportunity to hear this first!

Food for thought: If being good was good enough, Jesus would not have needed to come down here and sacrifice His life!

Fun facts: If you personally know a Buddhist, Hindu or Muslim, ask them if they have heard of or know Jesus. Then continue the conversation with your testimony and with the Gospel, the Good News of Jesus! Then they can say they have heard the good news, and are now responsible for their own decision.