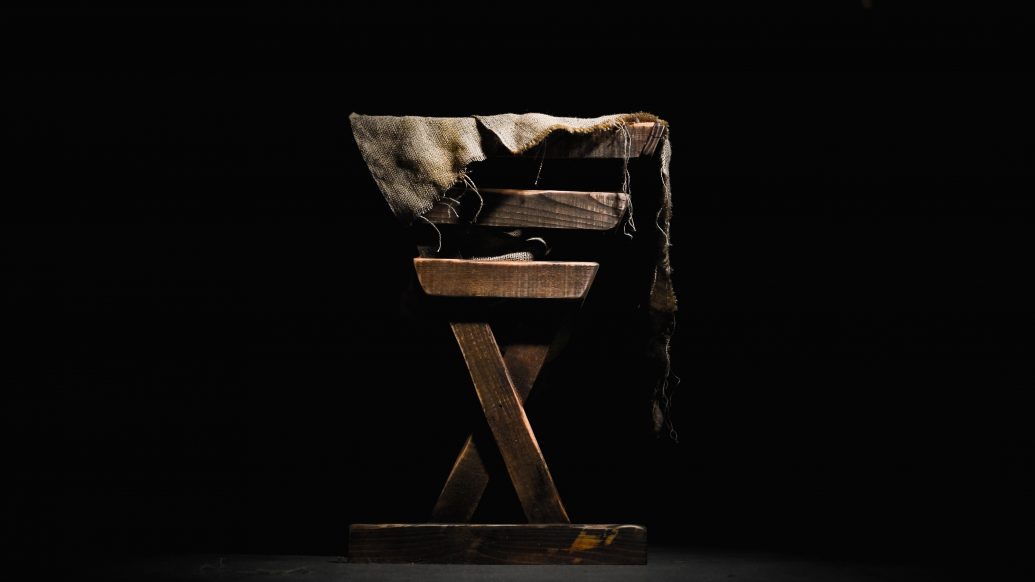 What is it about the tiny town of Bethlehem that God had prophets foretelling Jesus would be born there? Historical Kings Saul and David were born there too. This town was in the shadows of the capital city of Jerusalem, as it was only a few miles from there. It had been around for over a thousand years before Jesus was born. Yet this insignificant place on the map has important significance which cannot be ignored.

Let’s go back to the time of Naomi and Ruth, around 1300 BC. When the daughter-in-law Ruth and her mother-in-law Naomi leave Moab after their husbands die, they return to Naomi’s hometown of Bethlehem. Ruth, a Moabite, soon meets and remarries, this time to Boaz. This put Ruth in the Messianic family line of Jesus Christ.

In 1 Samuel 16, we read that King David, who was the great grandson of Ruth and Boaz, was born in Bethlehem. In addition, he was also anointed by Saul there. Later, when David and his men were hiding in the caves from King Saul, a few of his men snuck out and brought back some water from the well in Bethlehem. Because of King David’s association with this town, it is nicknamed the “City of David”.

This story gets more exciting though when we read in Micah:
“But you, Bethlehem Ephrathah, who are too little to be among the clans of Judah, from you shall come forth for me one who is to be ruler in Israel, whose coming forth is of old, from ancient days.”
Micah 5:2

Here he is talking about the Messiah! His birth, Jesus’ birth, was predicted to be in Bethlehem about 700 years beforehand! This is how our God works: He wants us to know beyond a shadow of any doubt that He is in control, that He has a plan, and that His plan is for our redemption. It cannot be denied! This early scripture writing is pretty plain.

Then there is Jesus’ birth. His family was from Galilee in Nazareth, but they were traveling for the census. Since Joseph had been born in Bethlehem, that is where he had to go. Everyone was traveling for this census, so lodging was very difficult to come by. The little family had to stay in an animal’s stable in Bethlehem, when Mary went into labor. Coincidence? No! Providence. Divine intervention. God’s plan.

Consider when the wise men came to Jerusalem, looking for Jesus. They spoke with King Herod, asking where the newly born “King of the Jews” had been born (note: that is what it said on his cross too). Herod inquired of his own scholars, who researched the OT Scriptures, finding that it was predicted to be in Bethlehem. A short time later, Herod had all the male children under the age of 2 be killed, for fear that Jesus would grow up to overthrow his crown. Fortunately, Jesus’ family had already fled the area because the Lord forewarned Joseph about this in a dream.

The thing about Bethlehem is, her name means “House of Bread”. When Naomi and Ruth returned there, it was because the famine of the area was over, and the “bread” had returned, food could be grown again. Jesus said He was the “bread of life”. He broke bread with His disciples and gave us the example of remembering Him through our act of taking communion, of breaking bread together.

So this Christmas season, when you sing “Oh little town of Bethlehem”, think about what it really means. Remember who was born there, and why it is important to us.

Like Bethlehem, you don’t have to be well-known, popular, young, or have a big following to be of significance in God’s eyes. If you are humble, provide, and care for others, then you too are like the little town of Bethlehem: a House of Bread, a birthplace for others in His kingdom.

Food for thought: Perhaps this Christmas, you and your family could ‘break bread’ together, remembering Jesus’ sacrifice, and Bethlehem’s purpose.

Fun facts: Bethlehem likely had a small population of under 1,000 people at the time of Jesus’ birth. Now, there are about 28,000 people that live in this walled-off city.