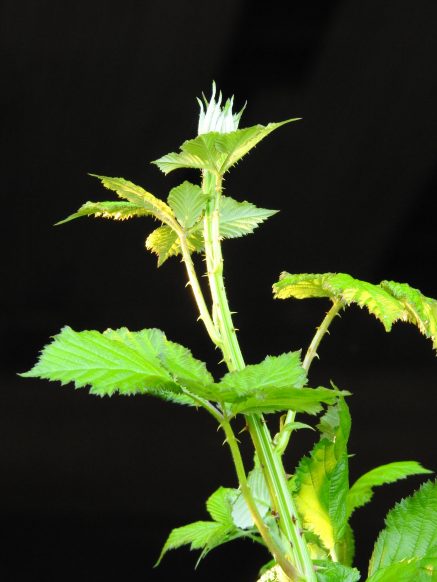 Doing what is right in our own eyes

Today I finished reading Judges, the 6th book in the Old Testament. Wow, is my heart saddened at how the Israelites went from making grand promises to the Lord after so many victories through Moses and Joshua and getting handed to them (on a platter) the promised land of Canaan, to having idols in their homes and doing what was right in their own eyes rather than obeying God’s commands. Oh how the mighty children of God had fallen!

This time span in Judges only covered about 200-300 years, so it didn’t take long for each generation to lose more of its Godly fervor and active faith in their Redeemer from slavery in Egypt, and who gave them their promised place in the world.

Can we cast quick judgment on Israel? After all, they had seen first-hand just a few generations ago the wondrous works and miracles of the Lord, heard His thunderous voice, and saw His fire and cloud lead and protect them in the wilderness. Yes, we could judge them as their God-given judges did, but then, “He who is without sin cast the first stone.” John 8:7

The church as a whole today is weak – no backbone – because we do what is right in our eyes. Rather than following the absolute Word of God and His commands, we choose to appease society by compromising God’s ways to fit better what we think will draw them to us. Does this work? No. It backfires by the world mocking us and by God not blessing us or our endeavors. We wonder why our country is so divided!

The evil one sure knows how to do his job of dividing us, of weakening our resolve and dedication, and causing doubts in what the Word of God really says and means. He is laughing at us, while we wander around with our newest watered-down version of the Bible that says God is not male or female, but gender-neutral (TNIV)!

Friends, I speak to you today out of love and respect, with deep concern mixed with hope, that we would all turn back to serving God fully and completely by serving Him with our whole heart. We are to be in this world, but not become transformed by it. We are to be a shining light – a lamp – to those we encounter. We should not be guided by their matches that fizzle out in a few seconds and don’t reveal the truth of what is actually going on around us.

The longer we allow our faith to be watered down and succumb to the world’s version of God’s truth, then our children will have to deal with and overcome even more falsehoods and lies presented to them.

We do not want this to be said of us or our children:
“After that whole generation had been gathered to their ancestors, another generation grew up who knew neither the Lord nor what he had done for Israel. Then the Israelites did evil in the eyes of the Lord and served the Baals. They forsook the Lord, the God of their ancestors, who had brought them out of Egypt. They followed and worshiped various gods of the peoples around them. They aroused the Lord’s anger…”
Judges 2:10-12

It is time we as believers in God Almighty and His written Word, choose to live our lives the way He commands us to: with love first and foremost, with conviction, and by being different than the world. We are children of God! It’s time we act like it and live by seeking the Lord’s direction rather doing things our own way.

Food for thought: How can we do the right things in our own eyes when we are being blinded by the world’s mirror ball of lies?

Fun facts: “Jesus said the weeds would grow with the wheat until the Judgement,” Dietrich answered, “so one finds both good men and bad in the Church. By our fruits we will be known, not by what name we have called ourselves. I have come to believe that there is more grace in becoming wheat than there is in pulling weeds.”
― Michael Flynn, Eifelheim

Photo by: Kari Wiseman – The Alluring Beauty of a Weed