Running this race is not about speed 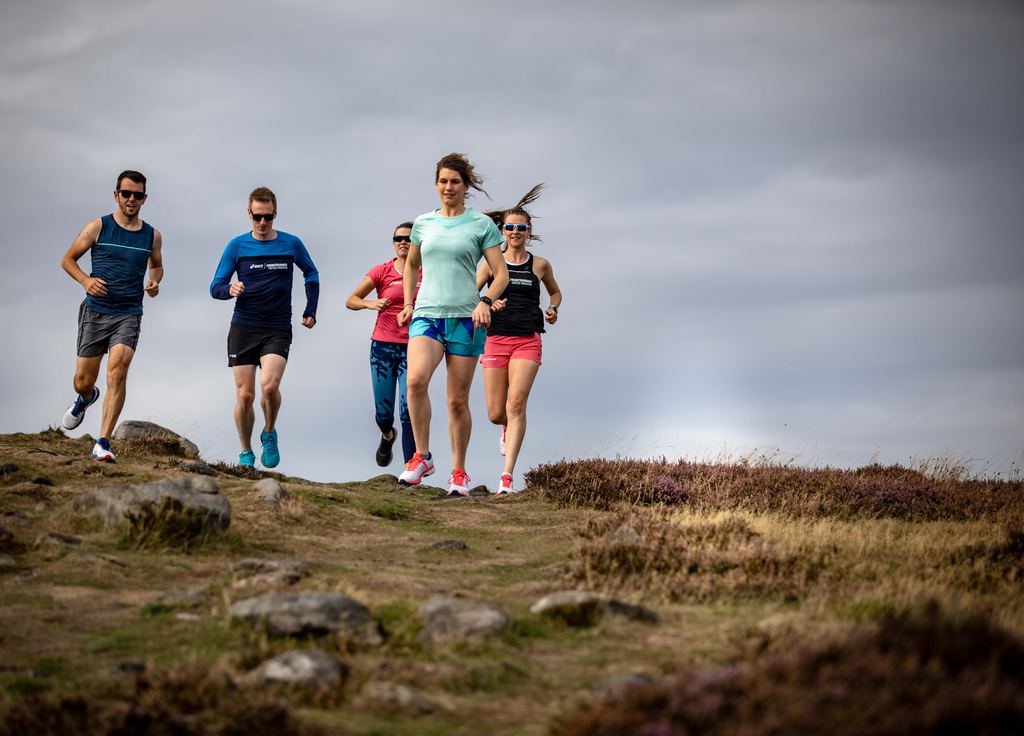 The infamous race between the tortoise and the hare: a fable we tell our children. The moral of this story is that you can be more successful by doing things slowly and steadily than by acting quickly and carelessly. I offer to you that we can learn even more than that, and apply it to how we run our race for the Lord.

The tortoise took his race very seriously, going his normal pace of slow, but he was steady. He knew the odds were against him, but he did not stop. Sheer determination and will kept him going. The hare, oh he was a bit more prideful, so in spite of an easy win, he chose to stop and take a nap before he crossed the finish line. He was boasting to himself, and thought he could afford to sleep on the job. He was very wrong, and it cost him the prize.

“Carry each other’s burdens, and in this way you will fulfill the law of Christ.”
Galatians 6:2

There are many variations of this fable, which meant there were different prizes won by the champion. It ranged from choice of habitat, or the love of a girl, to the right to cut the other contestant down to size.

For the believer and follower of Jesus Christ, our prize is truly the ultimate – to be in the presence of God for eternity. Technically, we’ve already won it, we just haven’t received it yet. That prize of eternal life with our Lord we get when we meet Him face to face.

“I have not achieved it, but I focus on this one thing: Forgetting the past and looking forward to what lies ahead, I press on to reach the end of the race and receive the heavenly prize.”
Philippians 3:13

If you’re running the Lord’s race – since you’re reading this then likely you are – you know that its not about how fast you run it, but how well you run it. It is quality versus time. You will cross paths with many others on the same journey. Some have run past you and are out of sight, others are by your side, some have slowed down, others have fallen, and even some haven’t started! What is important is that you take the time to encourage them, to lift them up, and even to invite some to join you! Help bring others to the finish line to share the prize and joy with you!! This is our purpose in life.
(This is done by making new friends, sharing the gospel, encouraging others and praying for them – basically, live like Jesus did.)

Here it is from Scripture:
“Let us run with endurance the race God has set before us.”
Hebrews 12:1

Ours is not a competitive race, but rather one that is done better collectively than individually, with the hopes that many more cross that finish line and win their prize too.

Know that it won’t be as easy as we think – we will get tired, overcome, weak, and thirsty, and will often be alone.
“We can rejoice, too, when we run into problems and trials, for we know that they help us develop endurance.”
Romans 5:3

We all have one common goal: to be able to say this at the point of death:
“I have fought the good fight, I have finished the race, I have kept the faith.”
2 Timothy 4:7

Food for thought: Though it is important to keep focused on the prize, don’t put your blinders on, because then you aren’t able to see to help others.

Fun facts: The oldest marathon finisher comes from India and his name is Fauja Singh. At the Toronto Waterfront Marathon in Canada, the 100-year-old finished the race in a time of 8 hours, 25 minutes and 16 seconds.
The youngest marathon runner in the world is Budhia Singh. He has already finished 48 marathons before his fifth birthday. 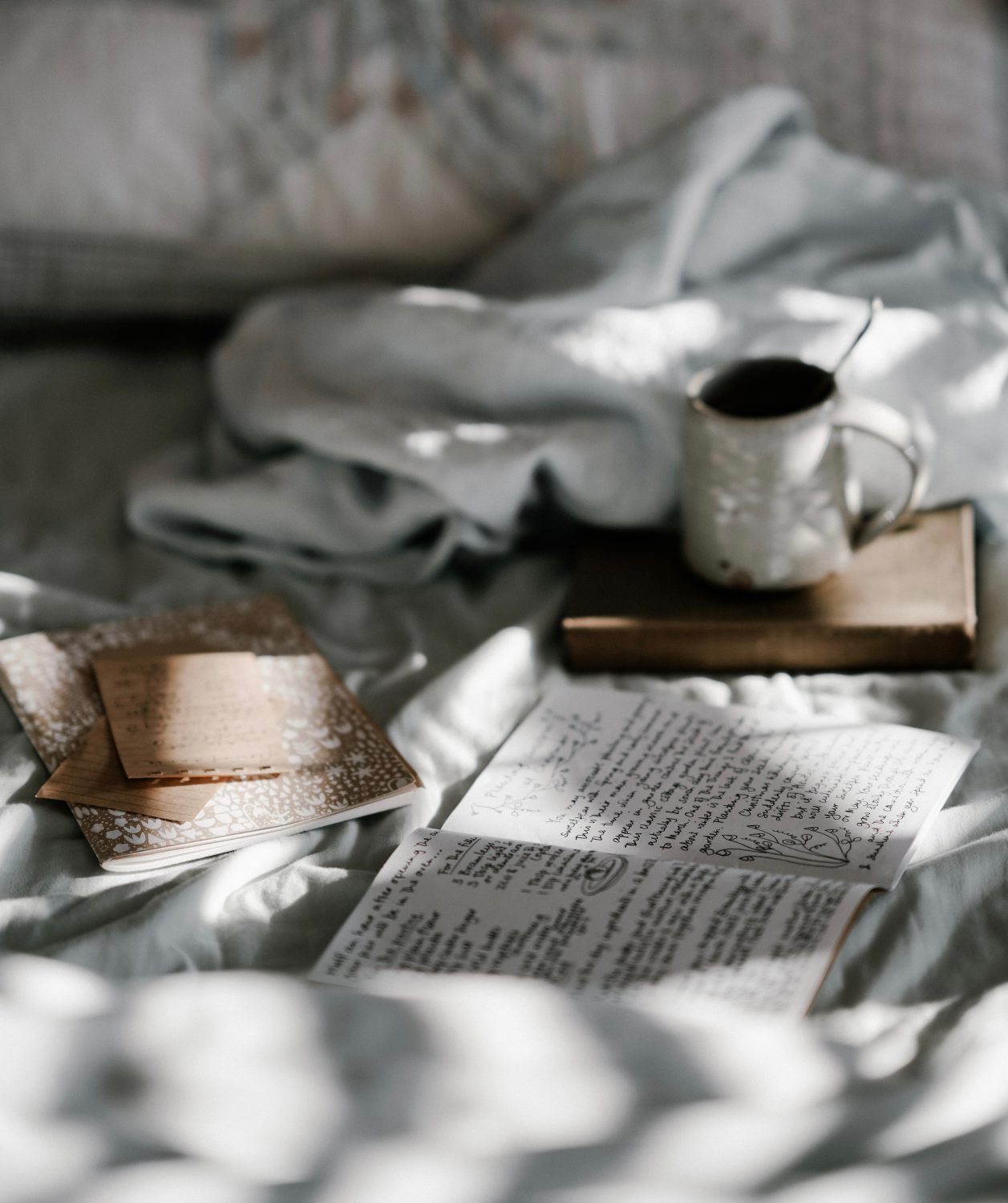 The recipe for success 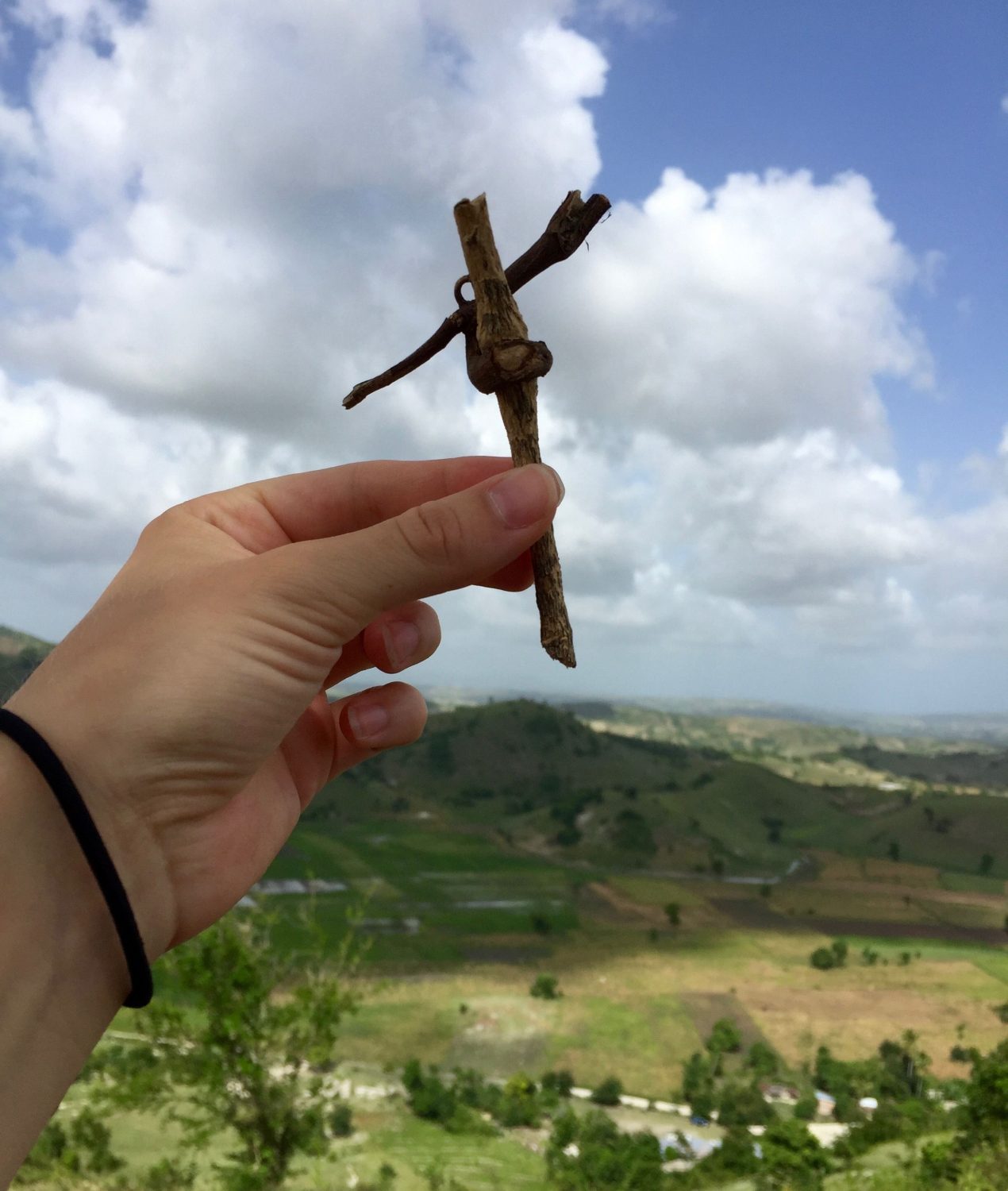 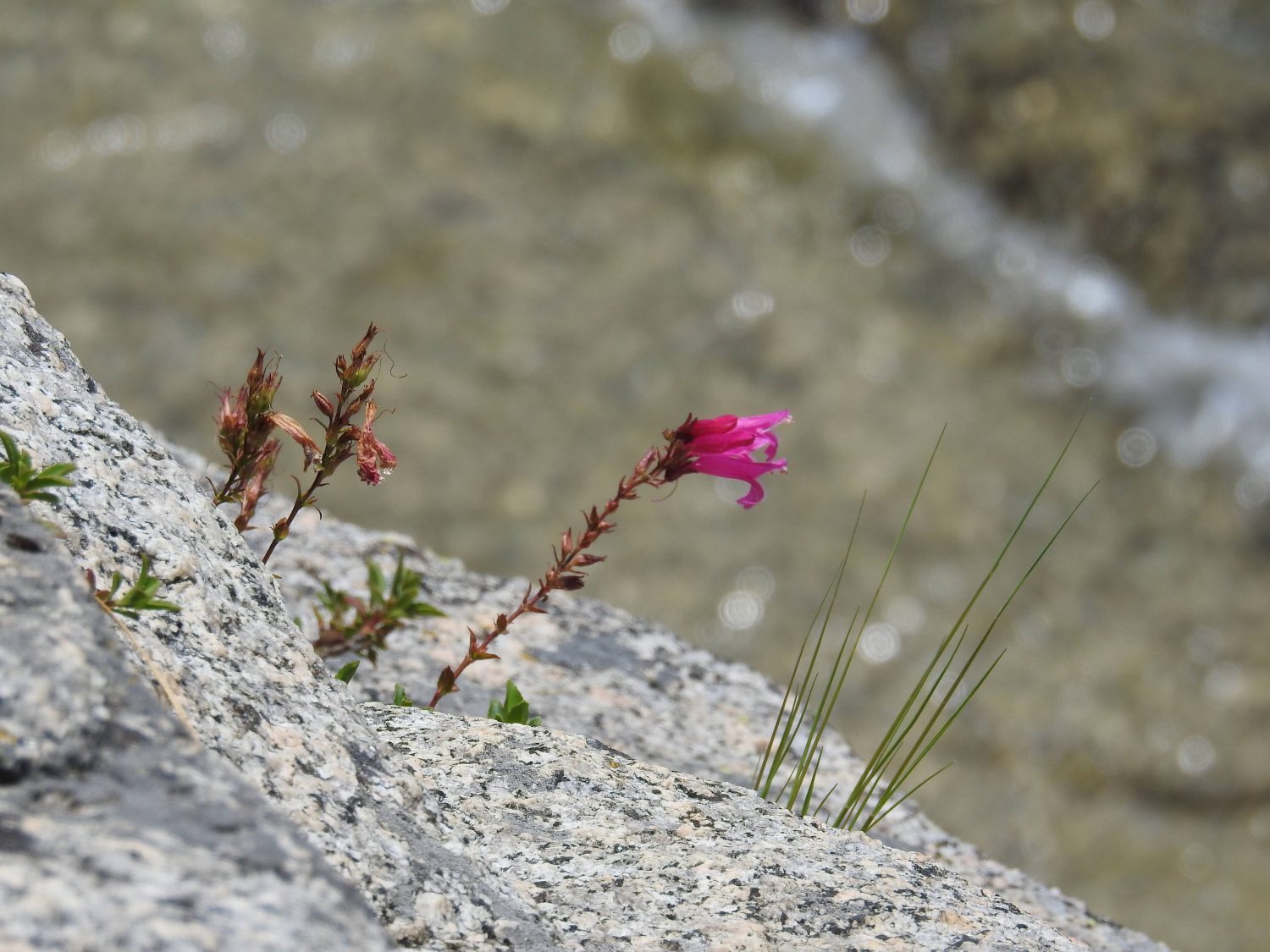 Some flowers bloom wherever they are planted 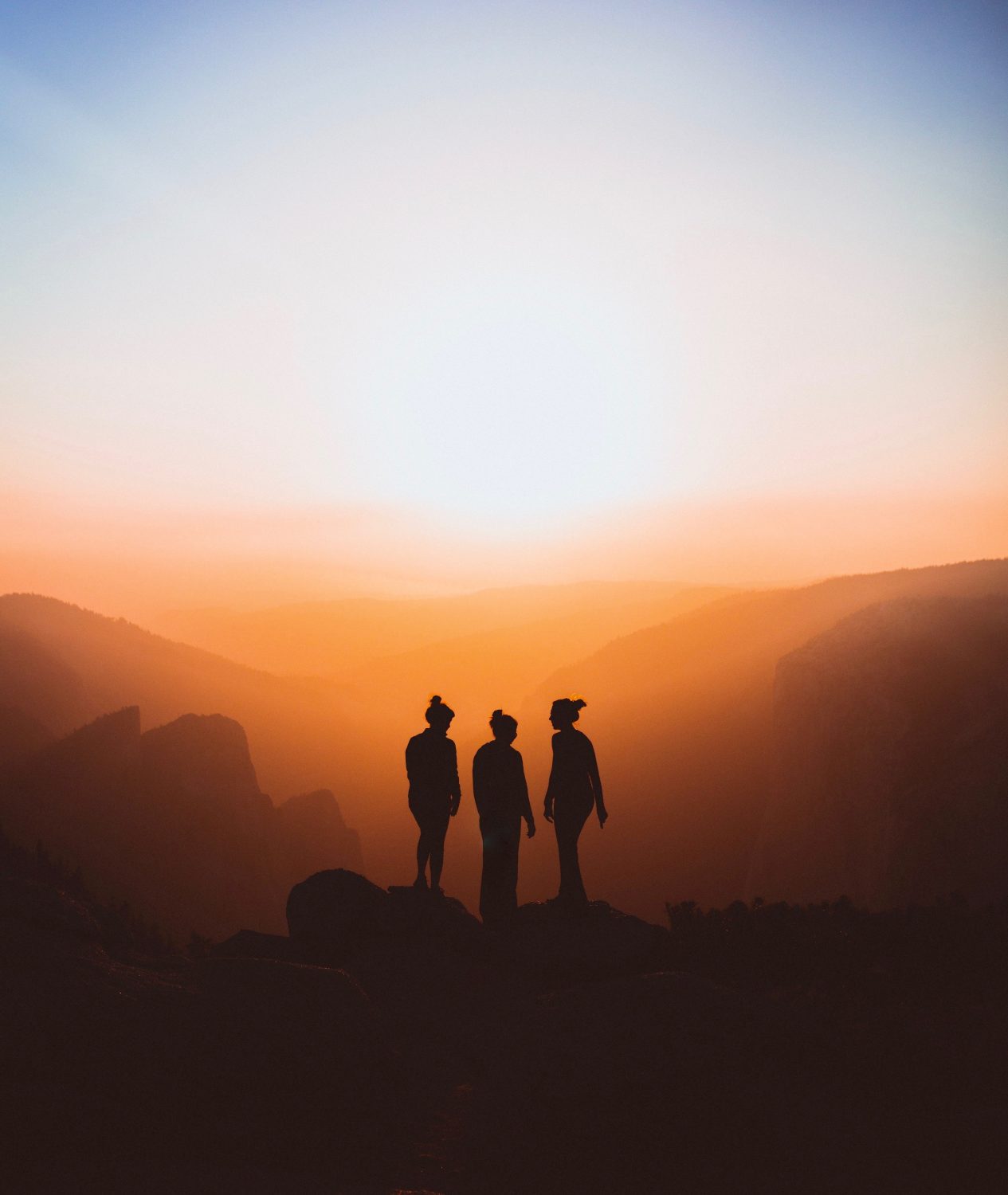