Fishing was Simon’s livelihood and passion 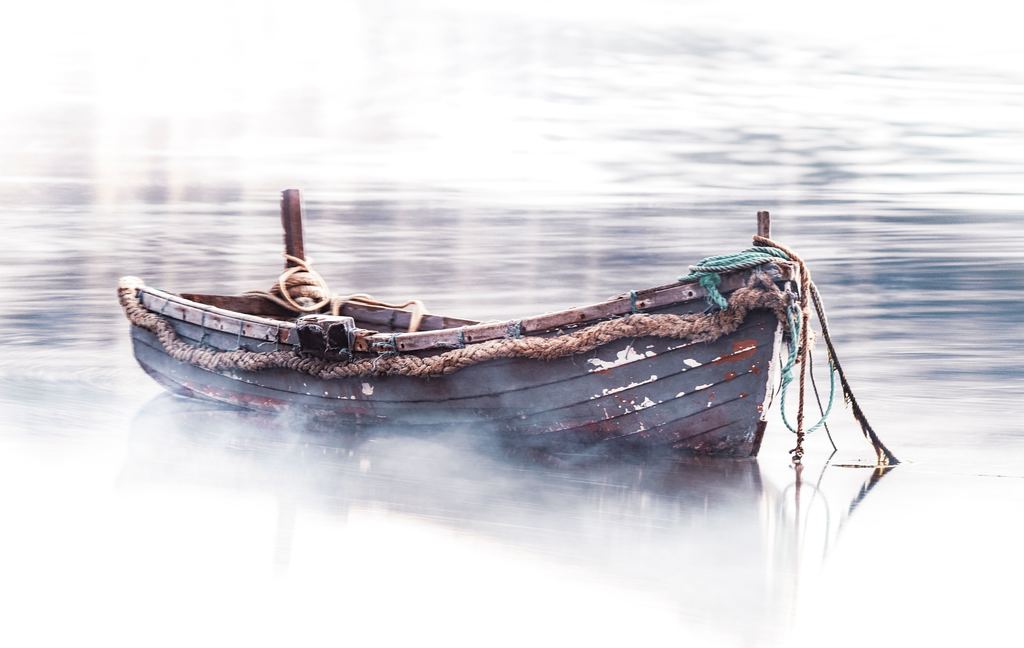 Simon was a manly fisherman. He made it his life’s work to provide for his wife, her mother, and the rest of their family. They all depended on him. You could say rather than bringing home the bacon, he brought home the sushi. That’s because he and his brother Andrew had a fishing business together on the local lake called the Sea of Galilee. They worked hard every day, morning and night, using heavy nets to haul in their bounty. No doubt their hair, clothing and even their skin smelled with the stench of fish.

One day, as they were getting ready to go at it again, a remarkable man walked up to them and said, “Follow me. I will make you fishers of men.” So they dropped everything and for the next three years, Simon and Andrew, along with 10 other men, were Jesus’ disciples.

If you were to travel with someone every day, morning and night, on foot for three years through every circumstance, you would get to know that person pretty well. A true friendship would form with jokes being told, stories shared, and secrets divulged. A real bond based on trust, honesty and loyalty would grow strong and deep.

For Simon, this was his life. He watched this man heal his mother-in-law of a high fever. He heard all of the parables and teaching of Jesus. He witnessed thousands of miracles of healing and saw people freed from demon possession. He heard the demons even speak to Jesus and declare who he was! Jesus chose to give him a new name of Peter, then told him that he would be the rock that the church would be built on! Simon Peter stood on the mountain with Jesus when he met with Moses and Elijah, and saw Jesus transformed with a bright white essence, while hearing the voice of God himself proclaim Jesus was his son. This was quite the training ground for being a fisher for men.

Even with all of this before him, our bold Simon Peter had his bad days. Shortly after he confessed that he believed Jesus was the Christ, Peter pulled Jesus aside and rebuked him when he said he was about to suffer and be killed. Jesus in turn said, “Get behind me Satan.” Then on the night that the disciples had their last supper with Jesus, Peter had just declared he was willing to die for him, but then about three hours later denied even knowing him! This was at Jesus’ most painful and difficult part of his entire life, and now Peter, his close friend, stated he didn’t even know him. It was with a glance from Jesus in the courtyard that Peter realized his sin, and wilted in shame.

No doubt he was crushed by his own weakness and broken promise. But did the Lord let him wallow in that remorse too long? No. After Jesus returned from the dead, he met Peter again at the lake as he and Andrew were fishing, and Jesus forgave his close friend. In fact, he visited with Peter several times before he ascended.

Peter’s response to that kind of forgiving love was to boldly tell others about his Lord, to the point of 35 years later dying on his own cross upside down. Why? He didn’t feel worthy to die as his Lord Jesus did. As a result of Peter’s renewed faithfulness, he did, as Jesus had promised, become the founder of the christian church.

Here is something Peter wrote about 34 years after his time with Jesus:
“…make every effort to supplement your faith with virtue, and virtue with knowledge, and knowledge with self control, and self control with steadfastness, and steadfastness with godliness, and godliness with brotherly affection, and brotherly affection with love.”
2 Peter 1:5-7

Peter lived the first half of his life as a lowly fisherman of fish for his livelihood, and lived the other half as a mighty fisher of men’s souls as his passion. He went from being a disciple (a follower) of Jesus, to being an apostle (one who is sent forth) by Jesus.

What does this mean for us? There isn’t anything you’ve done that He deems unforgivable! No matter how long you have been a follower of Jesus, whether one week, 3 years or 40 years, He wants to help you and forgive you of that sin you struggle with. If Peter, who was with him for 3 years, messed up so badly, don’t beat yourself up about your faults. Talk to Him today. Don’t allow the guilt to drag you down, but allow His forgiveness to wash over you. He wants to use your growth in faith and your experiences for His kingdom.

Food for thought: For more of Peter’s writings, read 1 and 2 Peter. Also, the Gospel of Mark is believed to have been Peter’s narrative to John Mark, the writer. 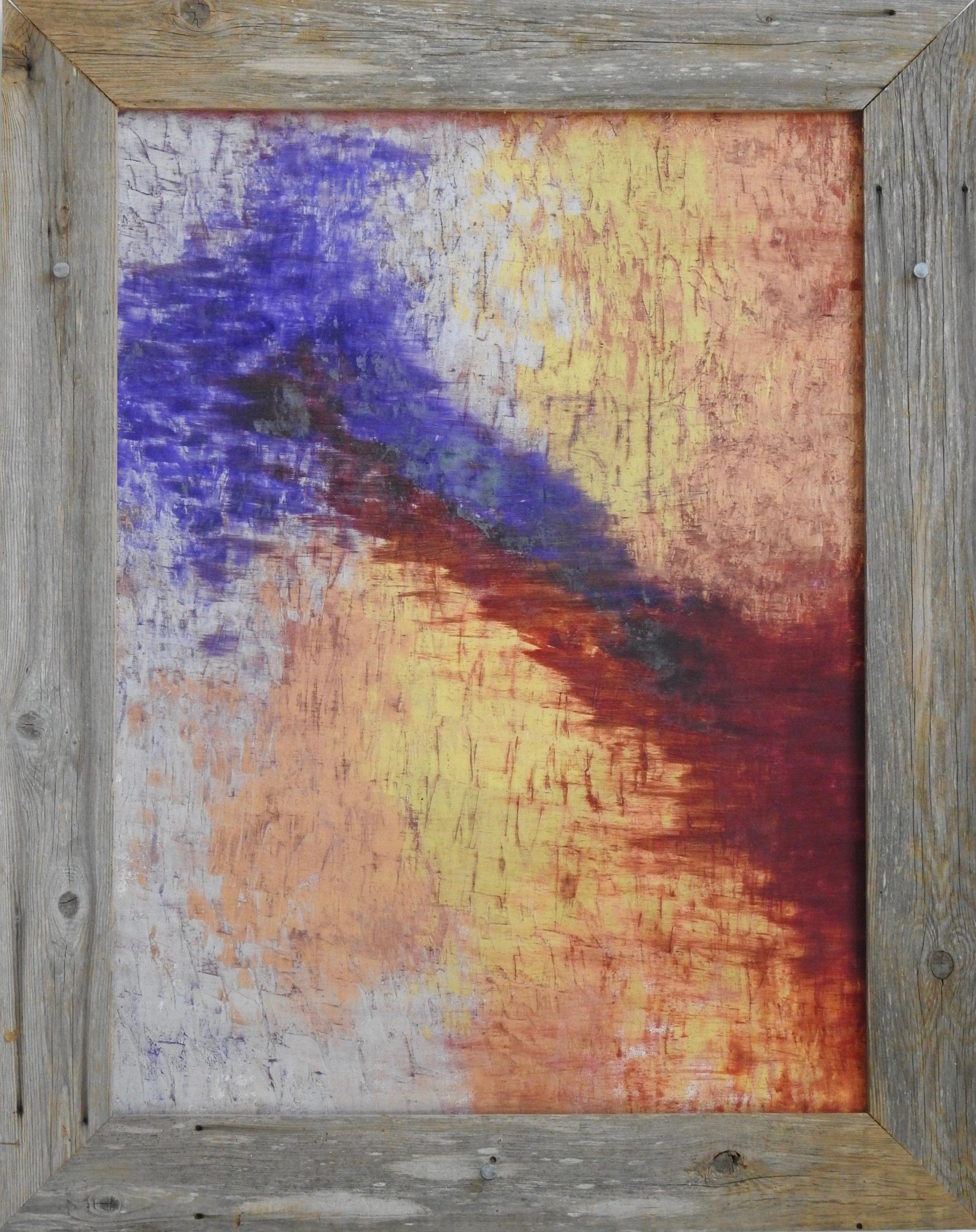 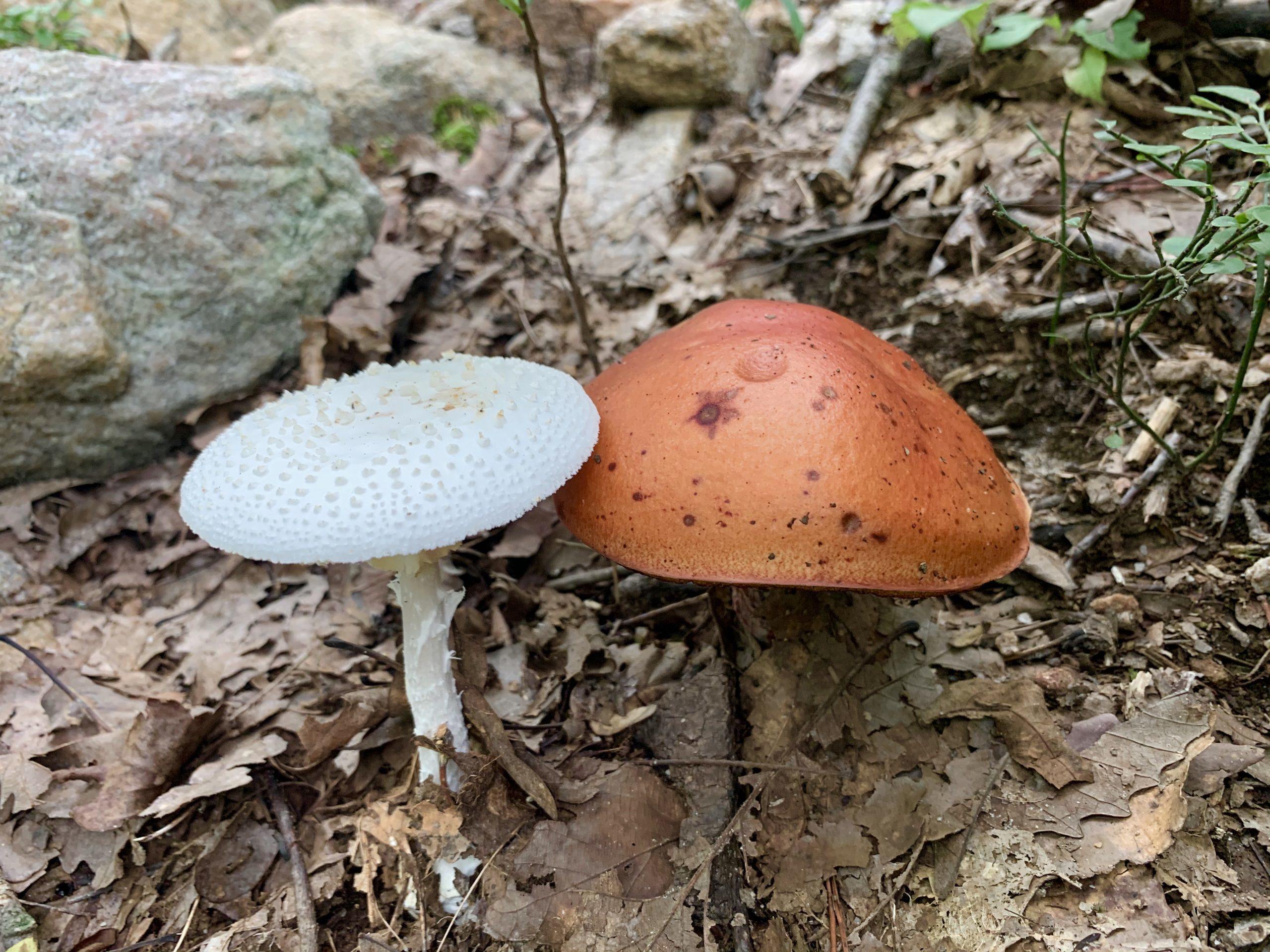 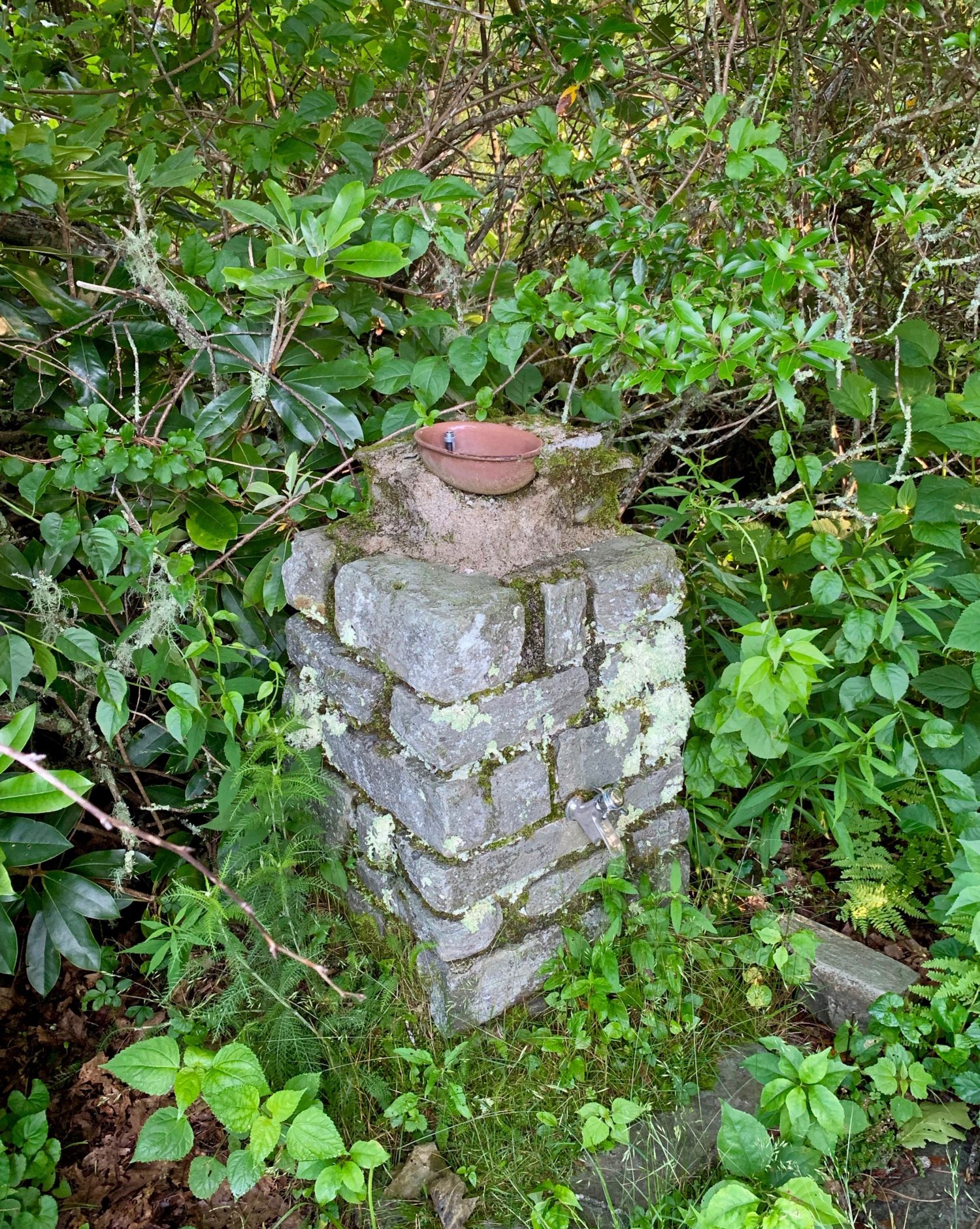 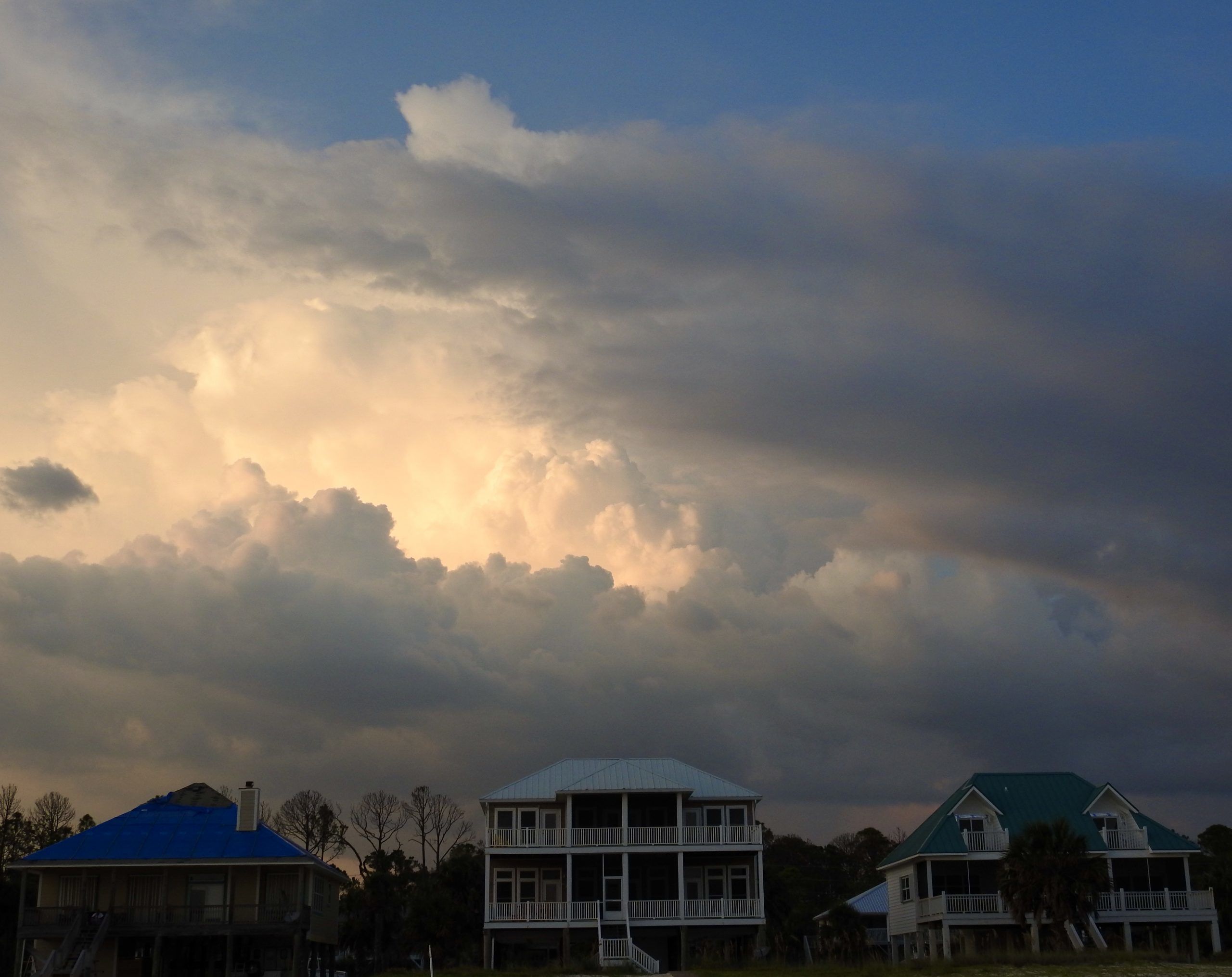