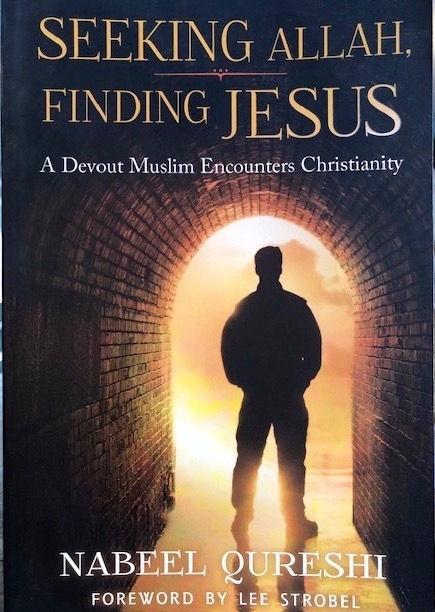 A few years ago, I took a class called, “Understanding Islam”, taught by an Iranian-born former Muslim, Iraj Ghanouni.

Iraj converted to Christianity many years ago, because the Lord had great plans for him, just as He did for Paul of Tarsus. Iraj, because of his passion for the Muslim people, has been teaching this class around the world for about 16 years to those of us that are clueless about Islam, Muslims, their way of life, and the differences between christianity and Islam. He has shown me how important it is to love the misled Muslim people, and not to be afraid of them, regardless of what a few of them have done or might do.

God has a plan for them too, and loves Muslims equally as He does anyone. They are not our enemy! The Lord is moving among this remarkable people, and revealing Himself to them, stating He is “I AM”. He is not the god that the Islamic followers have looked to, as this is stated by all Muslims in their conversion testimonies.

This post is primarily about Jehovah God the Father, versus Islam’s Allah.

A few hundred years after Jesus’ resurrection, Allah was the name of the chief god among the approximately 360 idols in the Kaaba in Mecca, Saudi Arabia. This god had the crescent moon on its chest and was kept in the Kaaba. This squarish shrine, the Kaaba, housed the represented deities of travelers in the caravans that passed through Mecca. Allah, meaning, ‘the god’, was the top god worshipped by  Muhammad himself and his Arabian tribe, the Quraish, even before the inception of Islam.

Muhammad believed that Allah had sent an angel to meet with him in a cave, that he then went to heaven and met with Allah. In heaven, he was given the ritual prayer, which is one of the pillars of Islam, and told the number of times in a day they must practice it. Allah uttered words of instruction for man which superseded the Jewish and christian scripture which had previously been written. Muhammad soon smashed the idols in the Kaaba and made the people of Arabia worship an unseen god named “Allah”. He kept this name for the god of his new religion, Islam, in order to appeal to Arabs. This was around 610 AD.

Allah has definite characteristics: he is not a father, therefore he has no son, and is not a triune being but rather a single entity. He destroys rather than saves sinners, because he has no compassion for them and does not provide grace for sinners, therefore he does not redeem the lost. He only rewards good deeds. Allah is not the God of the Bible.

The Muslims’ belief about Jesus is as follows:
– Isa, the name of Jesus, who was a prophet, was created by a command from Allah. They don’t believe he came about by the Holy Spirit.
– He is not the son of God/Allah.
– He was no more than a messenger of Allah, not God in the flesh.
– One of his missions was to announce the coming of the Messenger, Muhammad.
– Isa/Jesus was not crucified nor did he die, but was lifted up to heaven.

Muhammad distorted who our God from the Bible is, twisted the Lord’s words, and taught his own false views and beliefs, which eventually were written and compiled into the Quran. He taught:
– that there is no atonement for anyone,
– there is no guarantee of Paradise except for those who die in the name of Allah or those who are accepted on Judgment Day,
– you can only make it to heaven based on good works and Allah’s final decision,
– a Muslim needs to be only 51% good to MAYBE go to heaven,
– Allah changes his mind,
– Allah considers his people slaves,
– Allah is not omnipresent,
– Allah is totally unknowable,
– Allah teaches an eye for an eye,
– no free will in Islam,
– heaven is sensual bliss with rewards of sex,
– women are a possession,
– we are born without sin,
– we don’t need a Savior.

The God of Abraham, Isaac and Jacob does not teach men to rape women mercilessly, and commit suicide to kill others. In actuality, His Son Jesus Christ taught people to love all, as He did, forgiving 70 x 7! Jesus even asked his Father to forgive the very ones that mocked, tortured and killed him!

“The Lord descended in the cloud and stood with him (Moses) there, and proclaimed the name of the Lord. The Lord passed before him and proclaimed, ‘The Lord, the Lord, a God merciful and gracious, slow to anger and abounding in steadfast love and faithfulness, keeping steadfast love for thousands, forgiving iniquity and transgression and sin, but who will by no means clear the guilty…'”
Exodus 34:5-7

Islam’s Allah has more than 99 names. Here are a couple of them: Al-Jabar, meaning ‘powerful/tyrant/oppressor’, and Al-Mozel, meaning ‘humiliator’.

In addition, the name Allah never appears in the Bible, OT or NT. This name is not who the God of Abraham called himself. When Moses asked God who he should say God was to the Hebrew people, He said, “say I AM”. That encompasses everything! The God of Abraham IS omniscient, omnipresent, loving, compassionate, forgiving, patient, Father, knowable, our King, a triune God, our Creator, and our Savior. Allah is not all of those things.

Allah is not the I AM, nor is he our God, but Jehovah is.

“And it is my prayer that your love may abound more and more, with knowledge and all discernment, so that you may approve what is excellent, and so be pure and blameless for the day of Christ…”
Philippians 1:9-10

Food for thought: If you work with or are friends with Muslim people, that is great! You have been given a ministry. You definitely need to develop close friendships before they will even consider listening to what you believe. There must be a trust between the two of you in order for such truths to be shared or heard. They are loved equally by God, and need to know the Good News, the gospel of Jesus Christ! 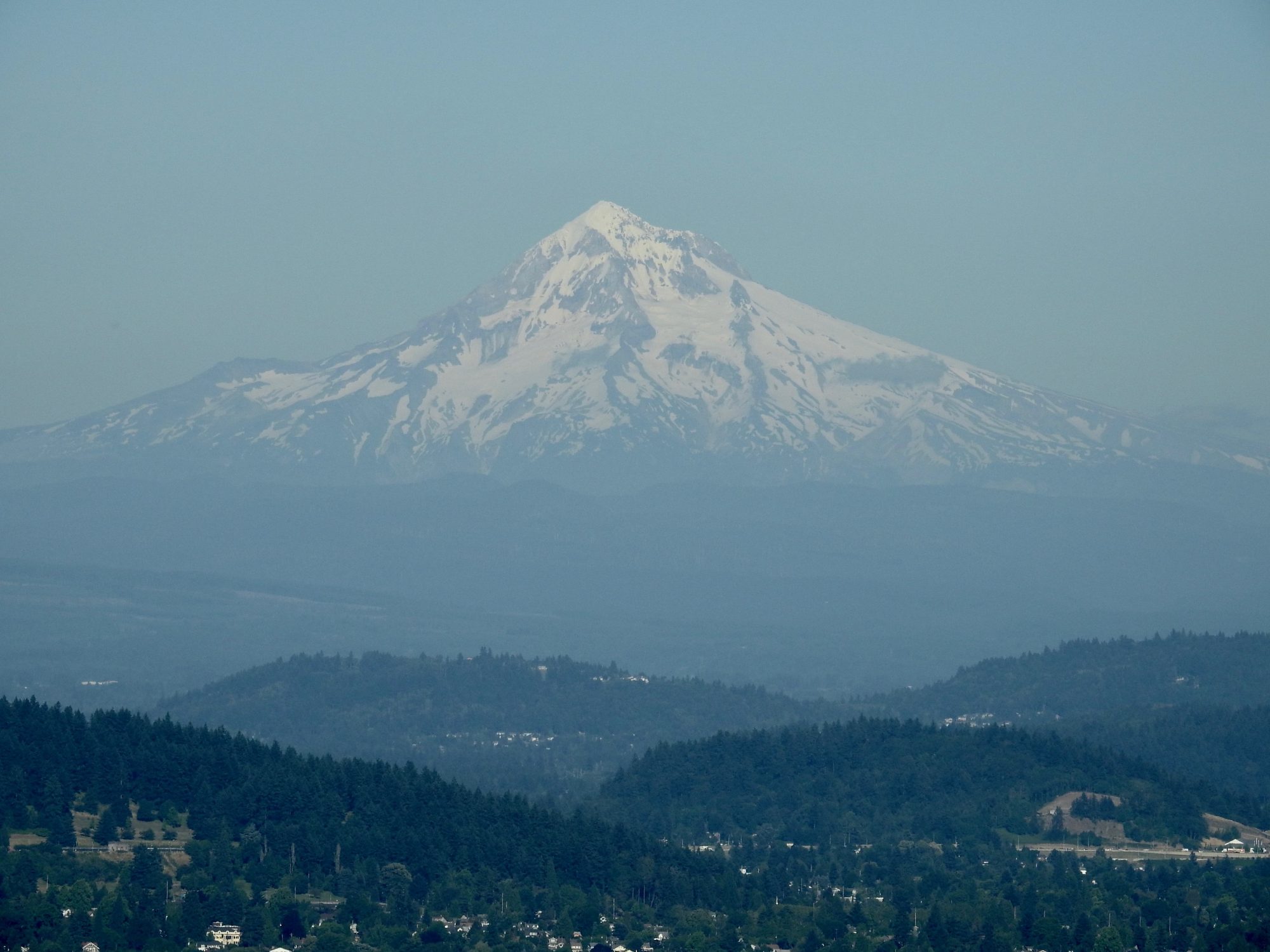 What is the distance between you and God? 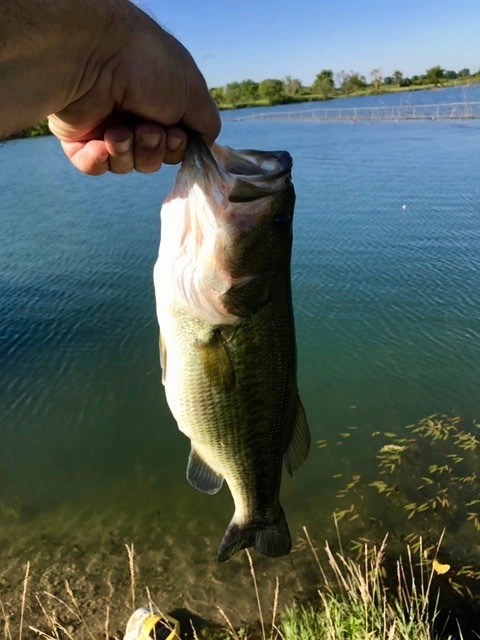 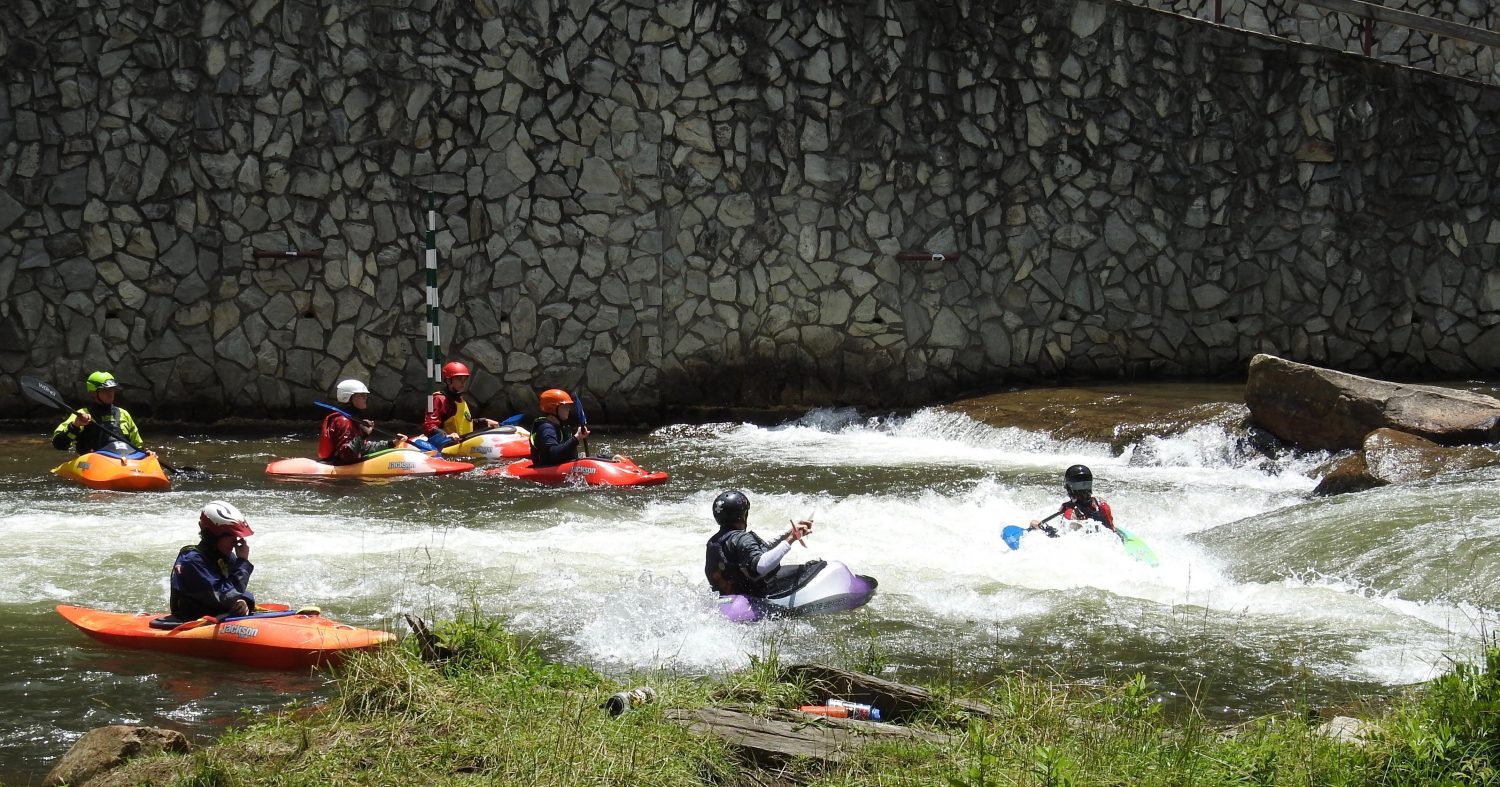 You are my disciples if you abide in my word. 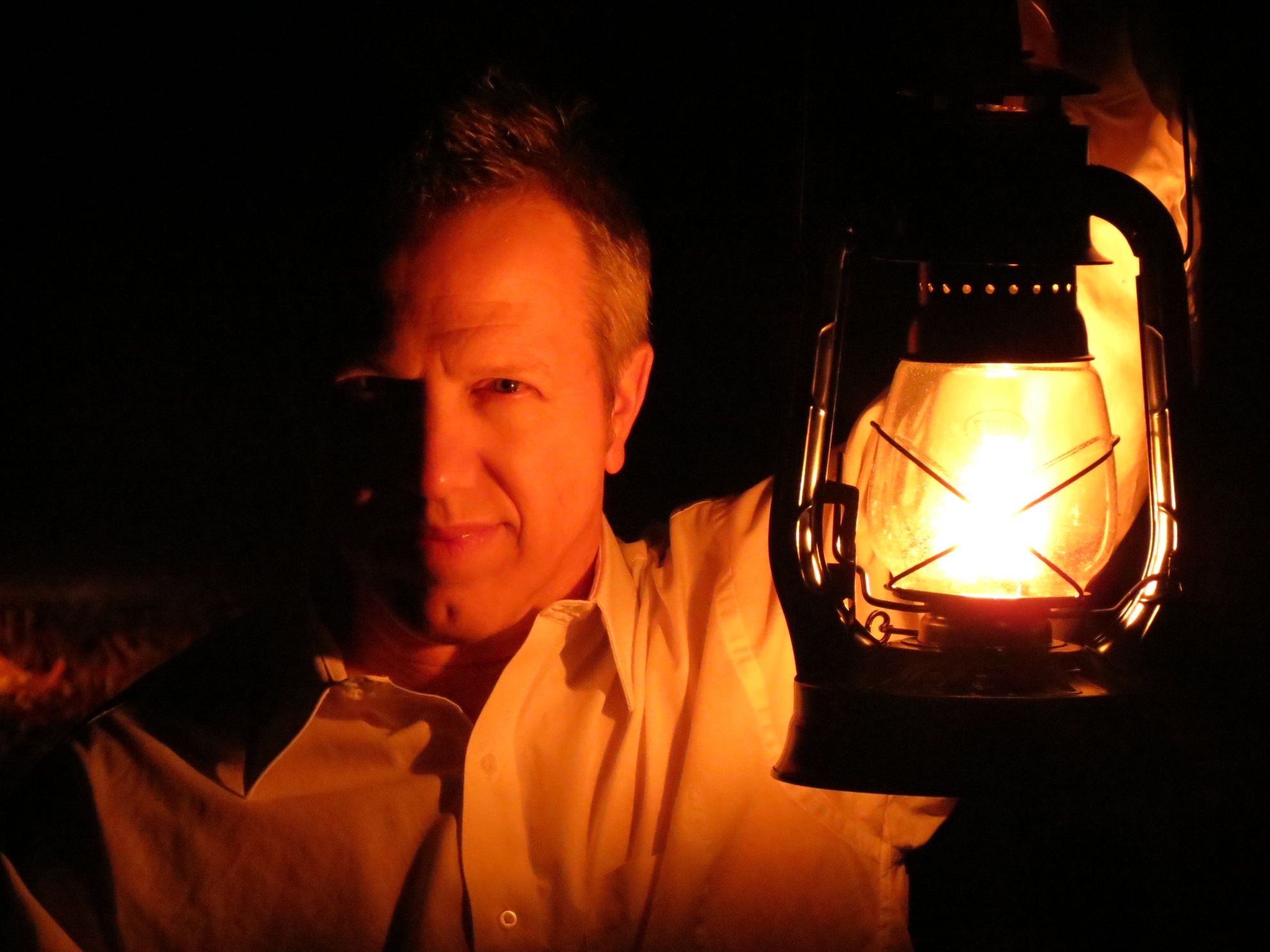 Are you afraid of the dark?