Jesus taught where He travelled, and a great crowd followed 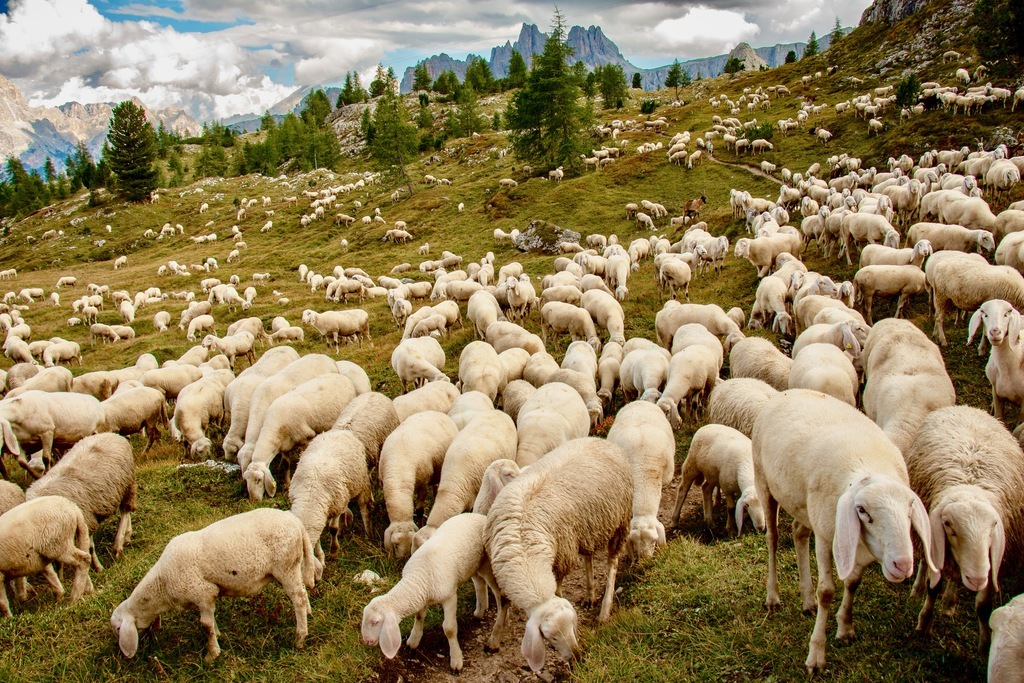 “And rising very early in the morning, while it was still dark, he departed and went out to a desolate place, and there he prayed. And Simon and those who were with him searched for him, and they found him, and said to him, ‘Everyone is looking for you.’
And he said to them, ‘Let us go on to the next towns, that I may preach there also, for that is why I came out.'”
Mark 1:35-38

“And when he returned to Capernaum after some days, it was reported that he was at home. And many were gathered together, so that there was no more room, not even at the door. And he reached the word to them.”
Mark 2:1-2

“He went out again beside the sea, and all the crowd was coming to him, the he was teaching them.”
Mark 2:13

“Jesus withdrew with his disciples to the sea, and a great crowd followed, from Galilee and Judea and Jerusalem and Idumea and from beyond the Jordan and from around Tyre and Sidon. When the great crowd heard all that he was doing, they came to him.”
Mark 3:7-8

“And he went up on the mountain and called to him those whom he desired, and they came to him. And he appointed 12…”
Mark 7:13-14a

“Then he went home, and the crowd gathered again, so that they could not even eat. And when his family heard it, they went out to seize him, for they were saying, ‘He is out of his mind.'”
Mark 7:20-21

“Again he began to teach by the sea. And a very large crowd gathered about him, so that he got into a boat, and sat it into the sea, and the whole crowd was beside the sea on the land. And he was teaching them many things in parables.”
Mark 4:1

“And when Jesus had crossed again in the boat to the other side, a great crowd gathered about him, and he was beside the sea….and a great crowd followed him and thronged about him…”
Mark 5:21, 24b

“When he went ashore he saw a great crowd, and he had compassion on them, because they were like sheep without a shepherd. And he began to teach them many things.”
Mark 6:34 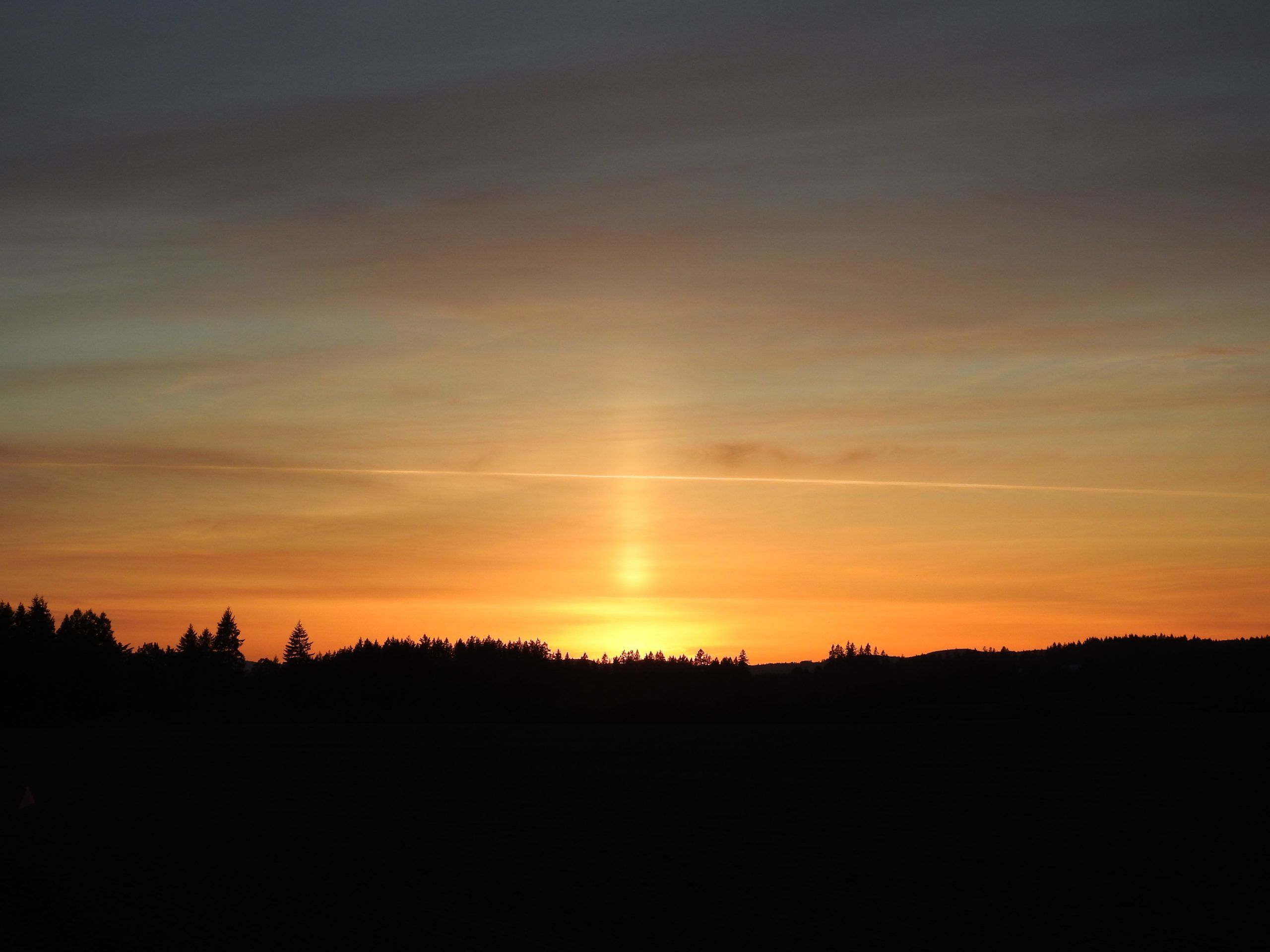 From death to life 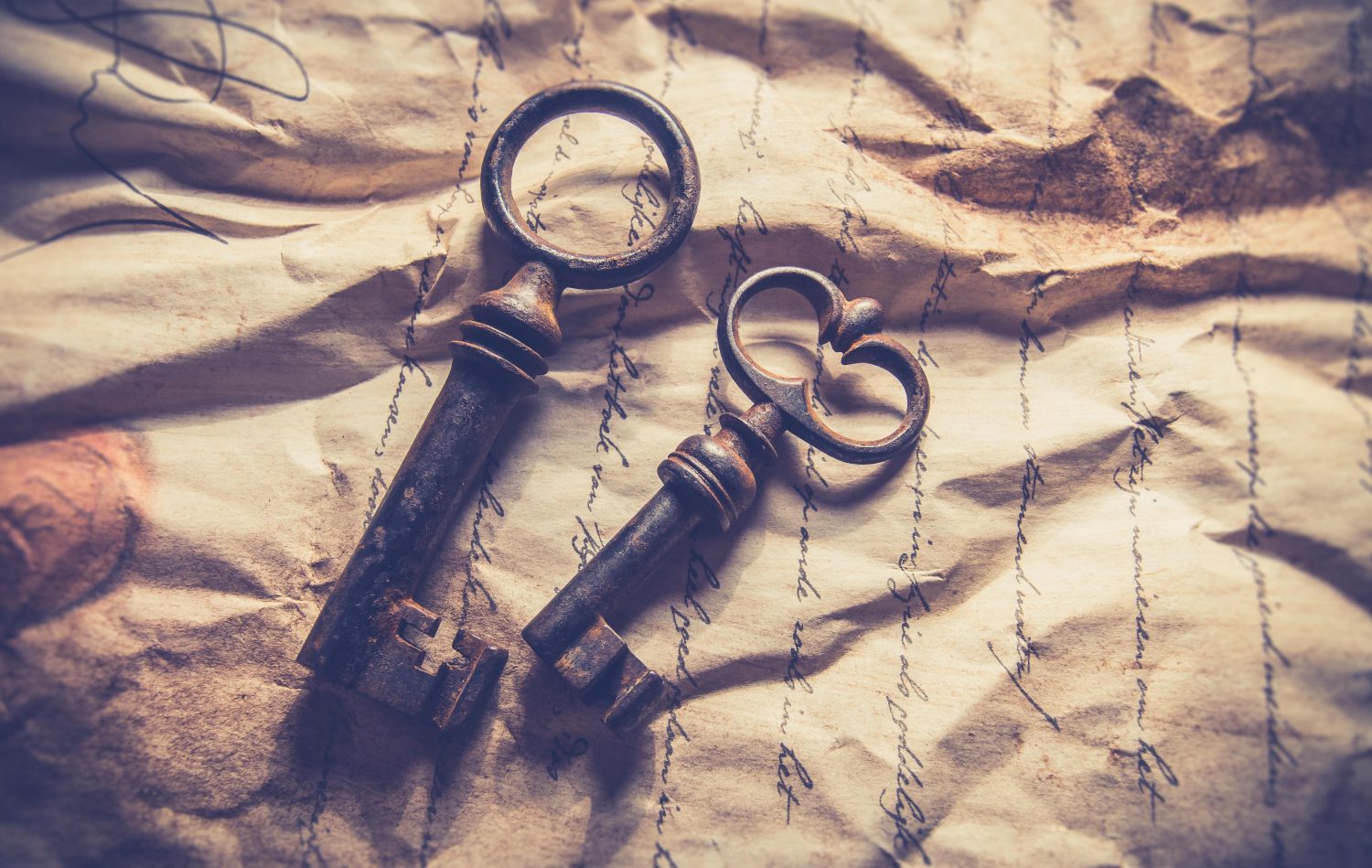 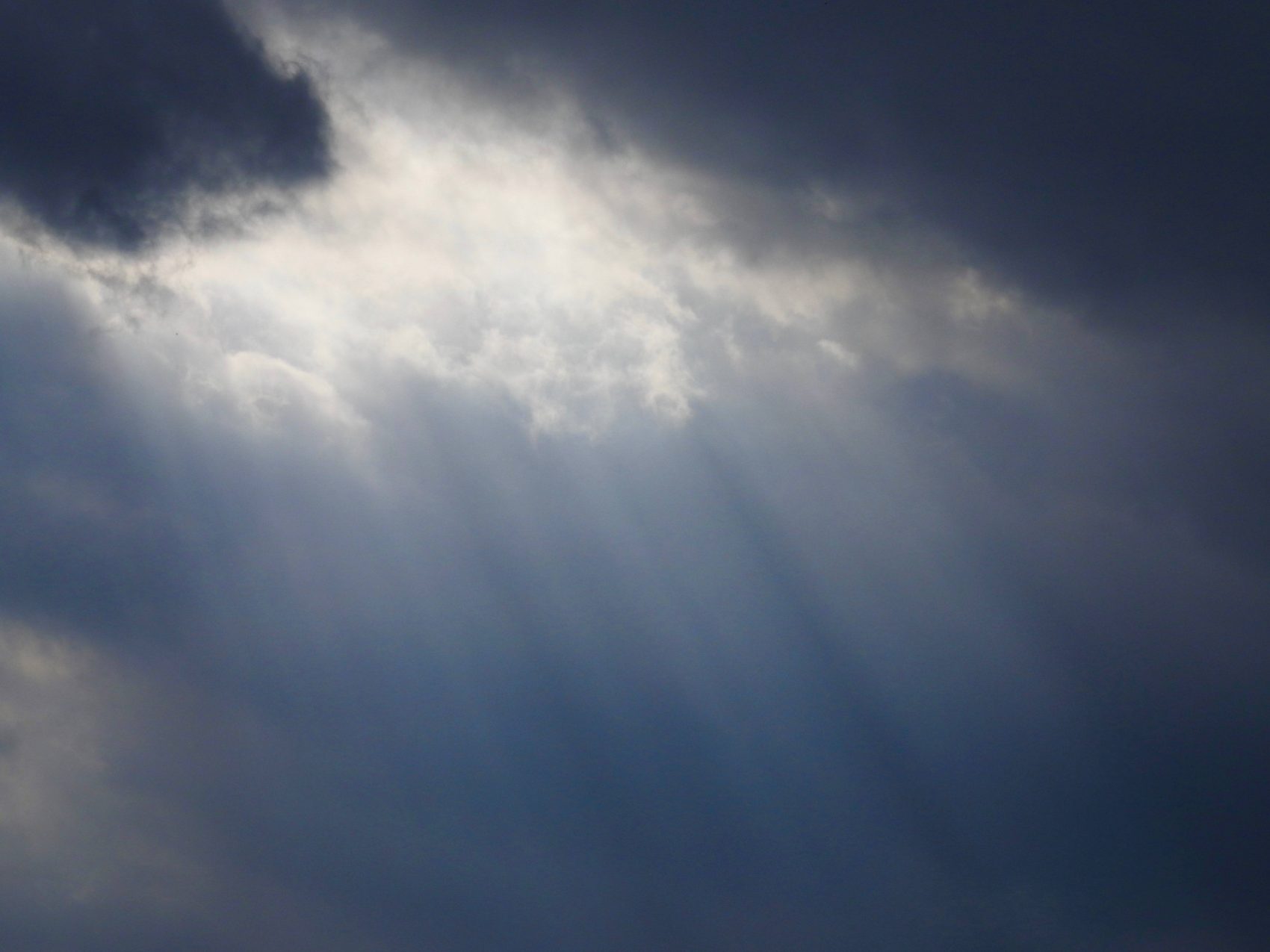 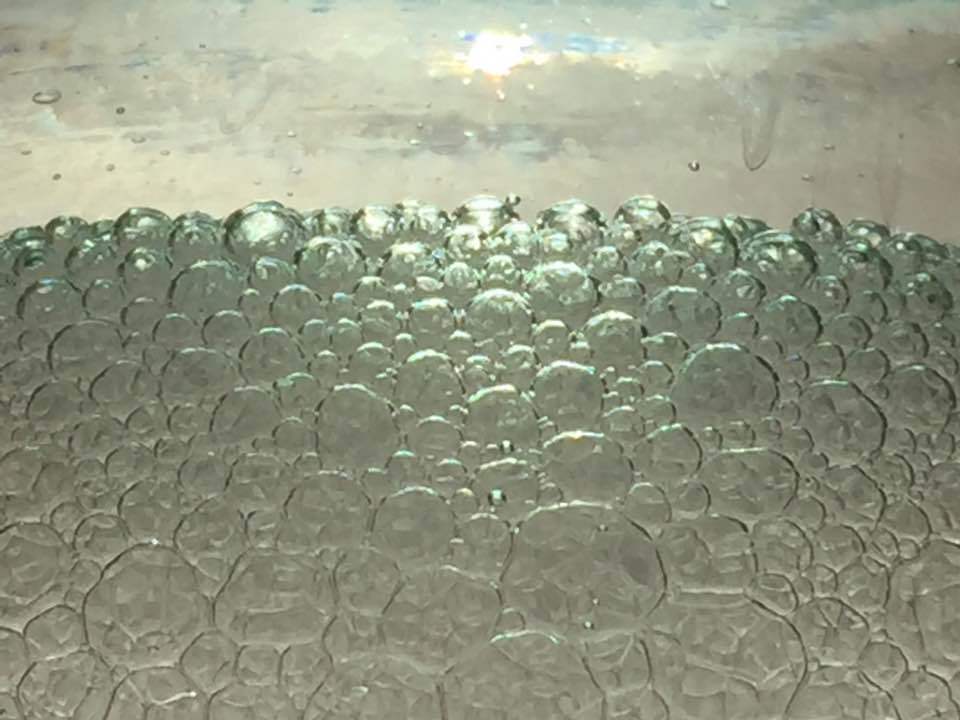 Let’s gather and worship the Lord!