Let’s celebrate our many freedoms! 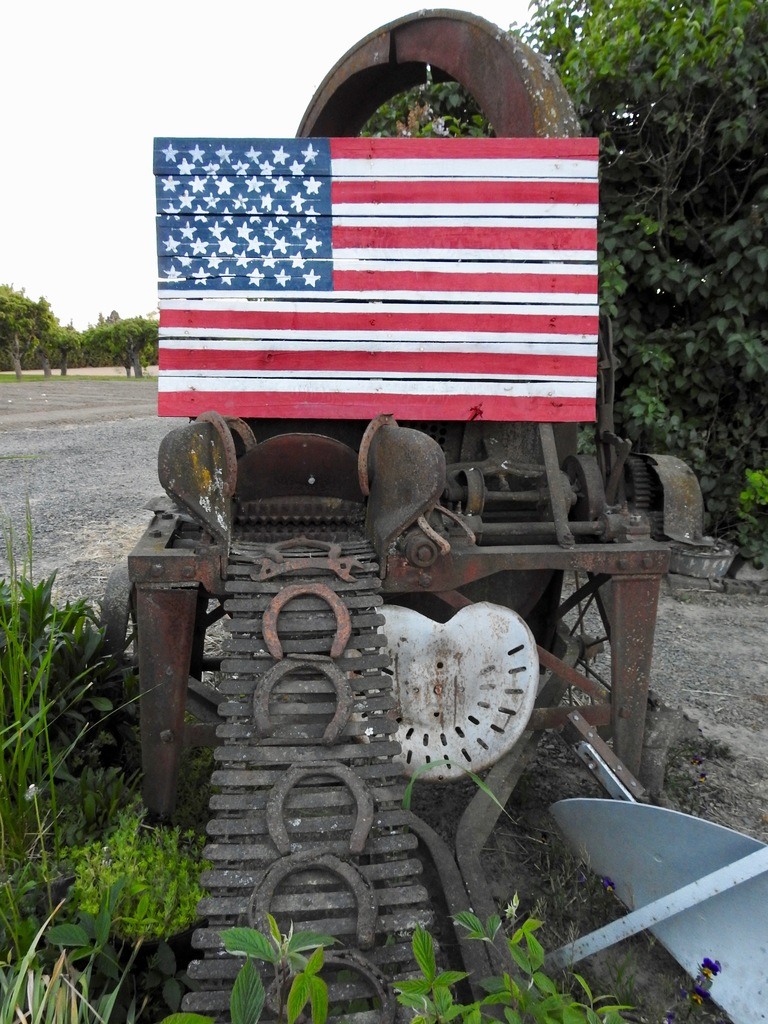 “In him and through faith in him we may approach God with freedom and confidence.”
Ephesians 3:12

Living in the U.S.A., we as Americans have so many reasons to celebrate our freedom. We get to vote and choose who leads our country. We get to decide how and if we want to worship, and do so freely without imprisonment. We get to marry who we love, and divorce if we change our mind. We get to have as many children as we want, and adopt if we don’t or can’t. We can even say derogatory things about our president and our country, and not be killed.

As women, we have even more reason to celebrate as we have the same freedoms that men enjoy!

As great as these many fabulous freedoms are, by FAR, for believers in Jesus Christ and with Him as Lord of our life, we have the hope and promise of an eternal life with Him! We have been set free from the bondage of SIN, which results in eternal death.

Jesus has paid our price for us with His death on the cross, His sacrifice for our freedom!

For that, we are eternally in His debt, and for that, I am willingly His servant for LIFE.

“Therefore, my friends, I want you to know that through Jesus the forgiveness of sins is proclaimed to you. Through him everyone who believes is set free from every sin, a justification you were not able to obtain under the law of Moses.”
Acts 13:38-39

Food for thought: Today we honor the many who have fought to provide us this freedom and independence. May we also honor the ONE who gave us the greatest freedom – freedom to LIVE.

Fun facts: The United States Declaration of Independence is the statement adopted by the Second Continental Congressmeeting at the Pennsylvania State House (now known as Independence Hall) in Philadelphia, Pennsylvania, on July 4, 1776. The Declaration announced that the Thirteen Colonies at war with the Kingdom of Great Britain would regard themselves as thirteen independent sovereign states, no longer under British rule. With the Declaration, these new states took a collective first step toward forming the United States of America. The declaration was signed by representatives from New Hampshire, Massachusetts Bay, Rhode Island, Connecticut, New York, New Jersey, Pennsylvania, Maryland, Delaware, Virginia, North Carolina, South Carolina, and Georgia. 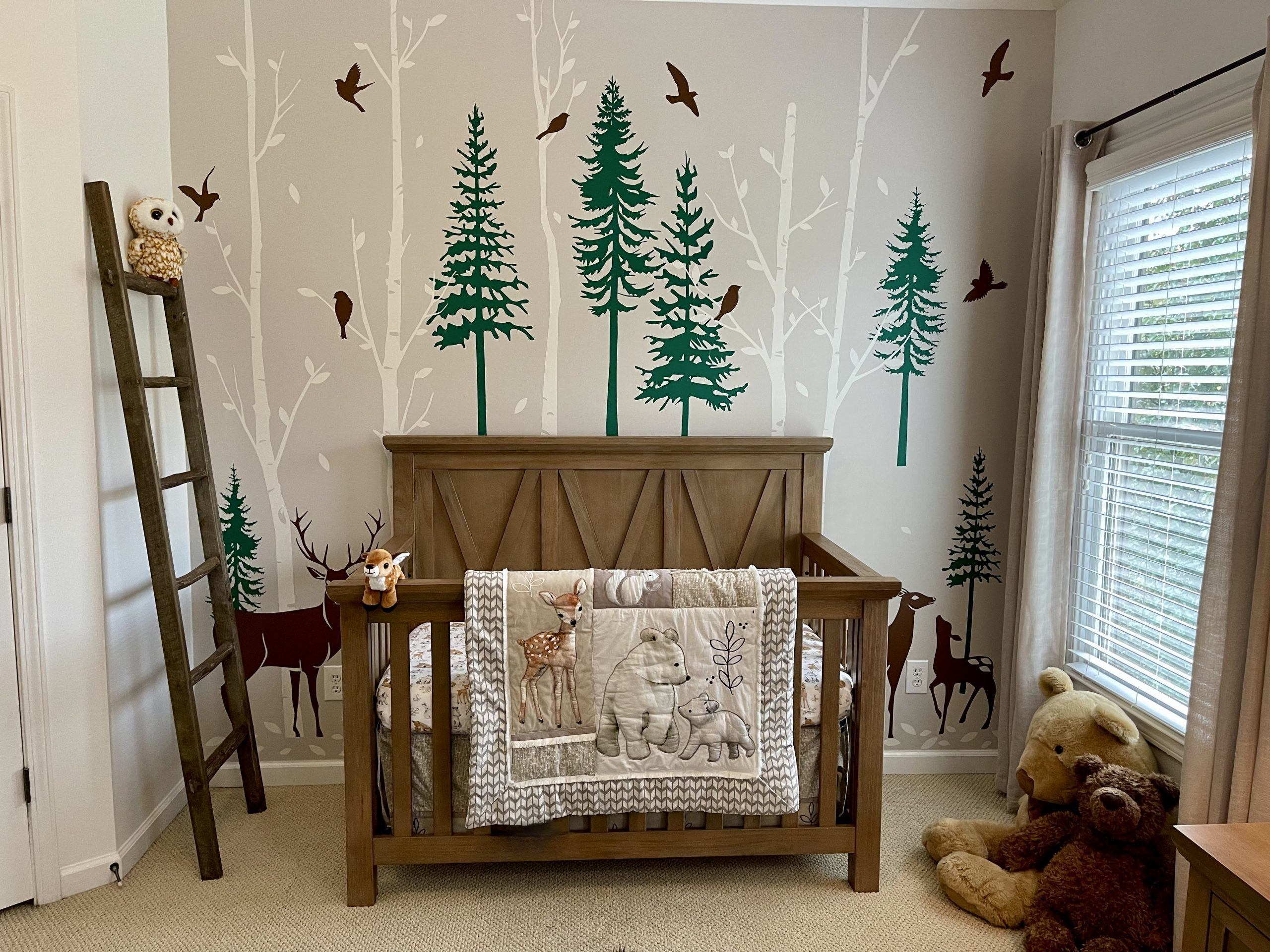 Preparations for a birth day 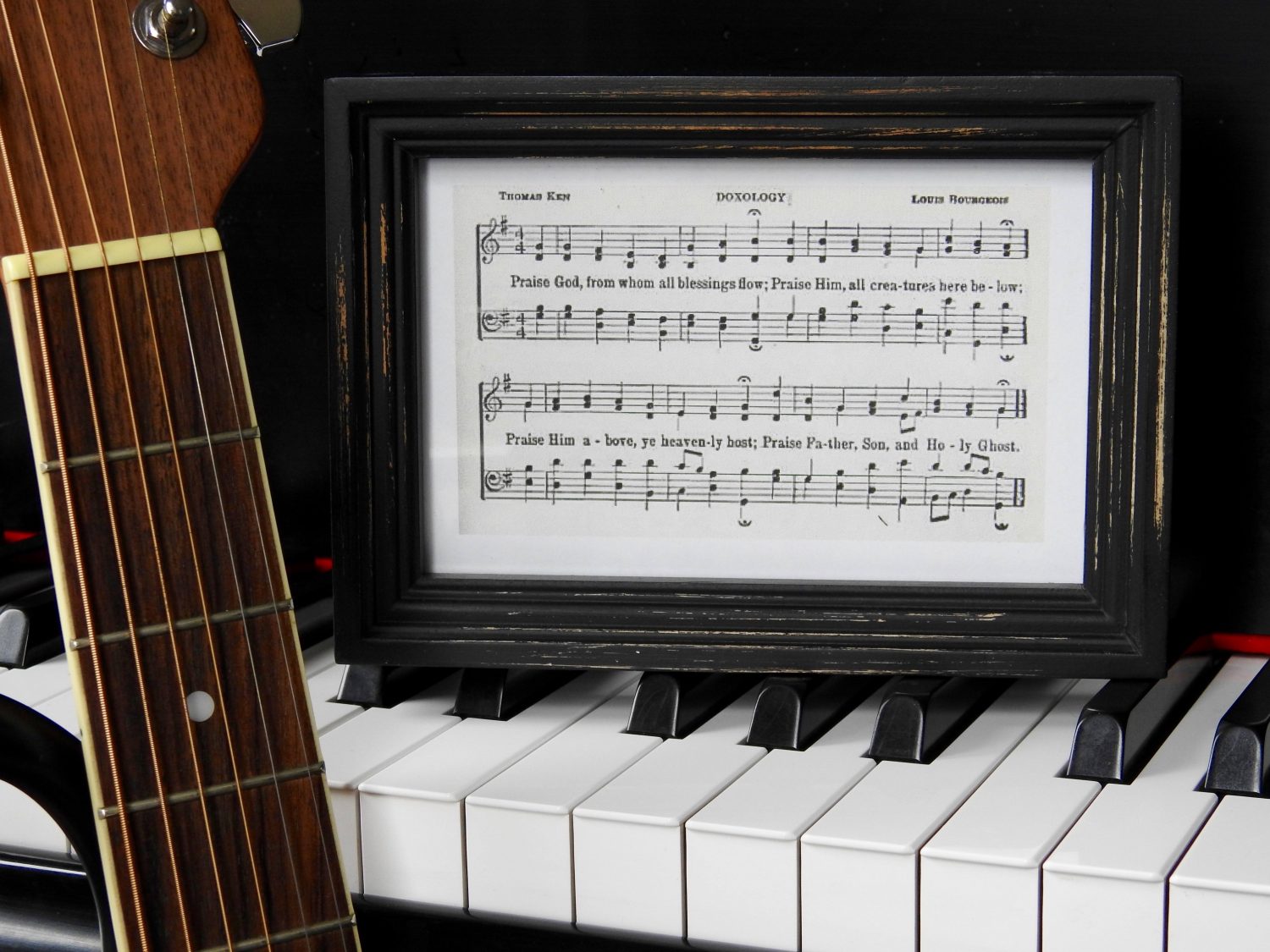 Praise and Worship go hand in hand, but they are different 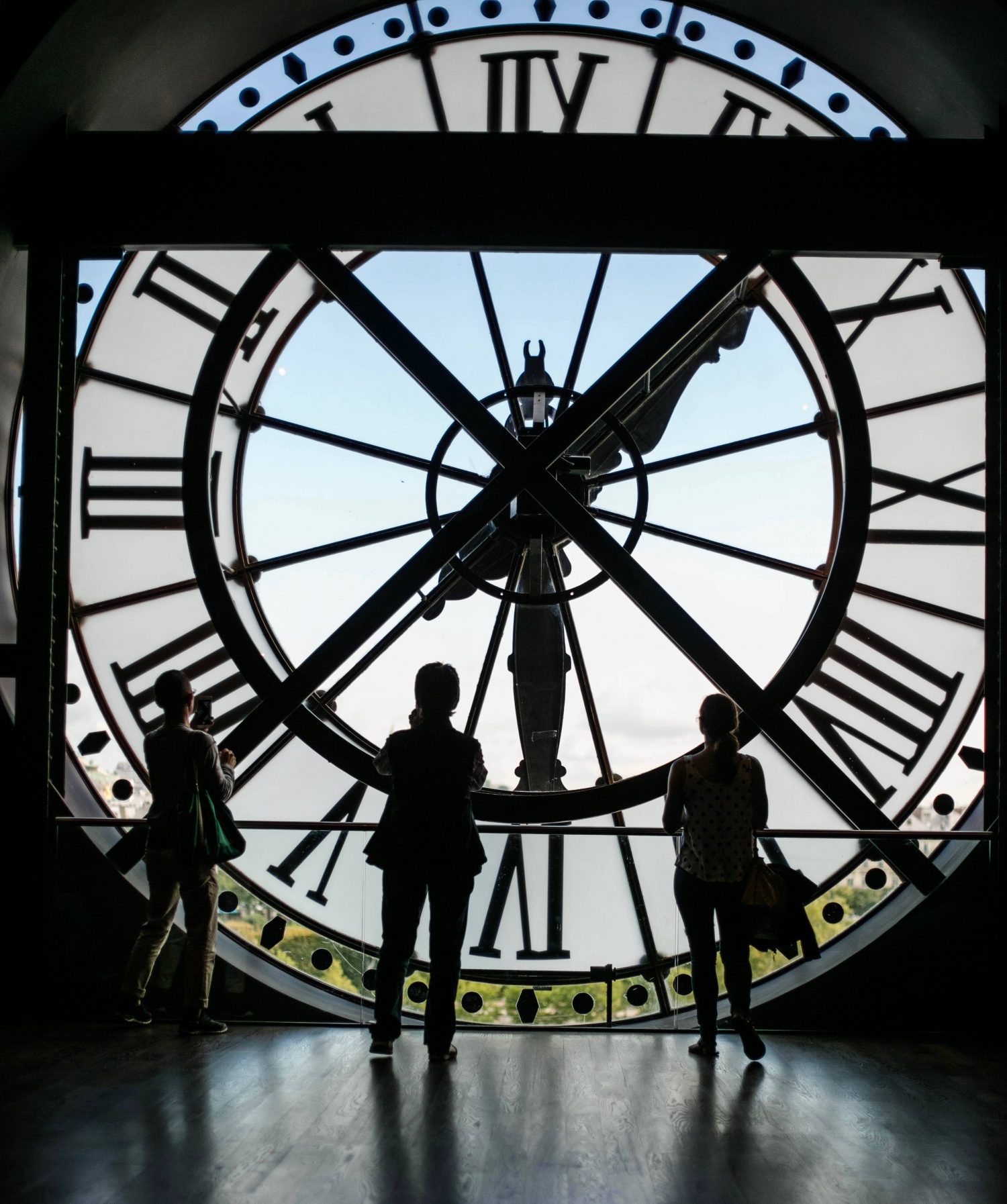 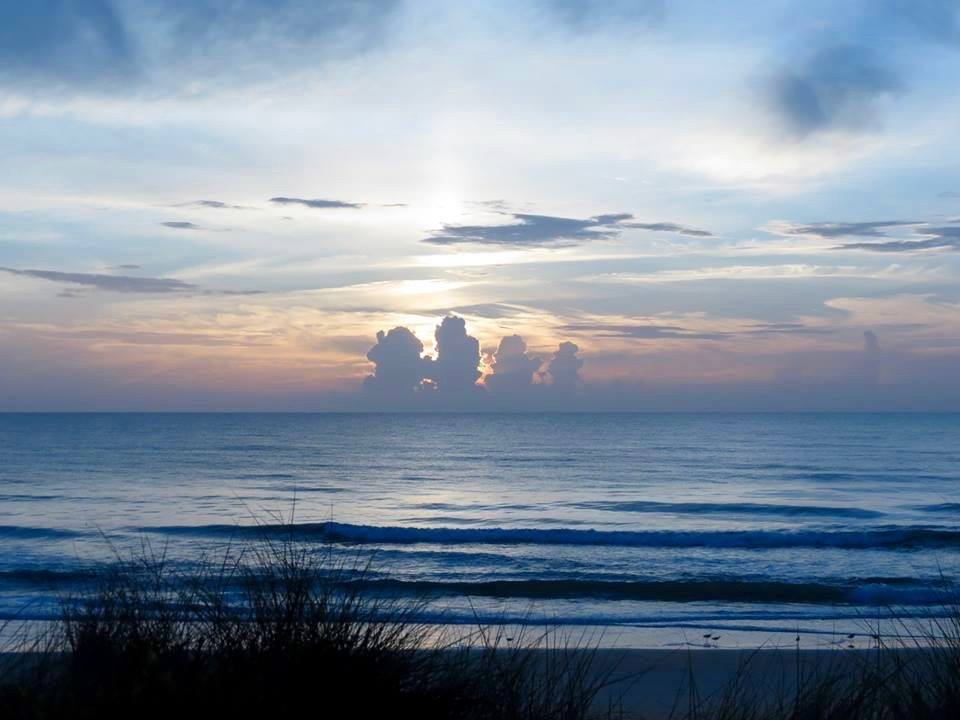