The story of a bear under our deck 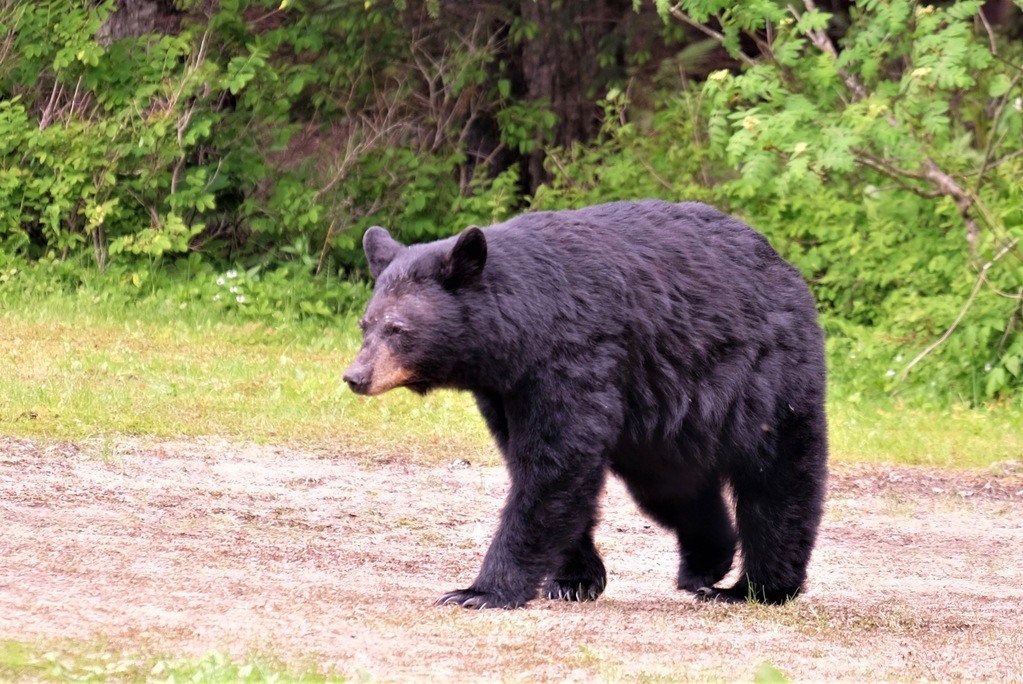 Last week my family and I joined some extended family for a five-day vacation in North Carolina. We had a fun-filled agenda of sightseeing, hiking, visiting waterfalls, touring breweries, eating, relaxing, and watching the sunsets.

The ONE thing I kept saying as we were driving around in the Smoky Mountains National Forests was “I just want to see a bear.” That was my one request, my hope. I anticipated seeing a bear, and was scouring the woods with the determination of a hungry bear hunting for food. By our last night in North Carolina, my dream had not come true. No bears. Perhaps that was best anyway.

As the adults and a couple of the teens were all congregated on the upper deck of our rental house and were overlooking the distant mountains and setting sun, my brother-in-law Jim and I heard it. At first, neither of us was sure what we heard. We both looked at each other, then said, “Bear” and ran over to the side of the deck. Looking down 25′ to the ground, we saw nothing.

After a few seconds, we heard it growl a couple of times, huffing and snorting, but where it was we weren’t quite sure. He thought it was directly under the deck, but just out of sight. I thought it was more out in the woods about 50 feet, and even thought I saw a blackish figure. About a minute goes by, and we heard it AGAIN! We excitedly announced to everyone else on the deck that there was a bear under our deck! Then it was crazy commotion. Everyone on our upper deck level was trying desperately to see this bear, while most of the teens with us were looking from the lower deck. About a minute goes by, and one of the kids from the lower deck says, “It just went out into the woods!” I said, “That must mean there is more than one because the other one is still under our deck!” Someone else said, “It must be a momma bear and her cubs!”

My thoughts then turn to the realization that bears are excellent climbers, and the momma might just decide to climb up the posts in order to protect her cubs from us noisy intruders.

My level of excitement with the possibility of seeing a bear was so overwhelming, that I began calling to the bear. “Hey bear, bear, hey bear…”
But why wasn’t it moving away from the same spot under the deck? It’s continued bellowing sounded as though it wasn’t moving around much at all, just staying in the same area. What was keeping its attention there? And its loud grunts were beginning to sound the same…

This scene played out for over five minutes! When I turned around to discuss what we needed to do, Jim motioned to me by pointing downward, and mouthing quietly “It’s the kids.”
It didn’t sink in right away. He kept trying to tell me….

You see, his oldest son had tricked us. He has this app that plays animal sounds, and he set it up on the lower deck, and the other kids joined him in playing out the best prank I had witnessed in a very LONG time. There was NO BEAR. We were all fooled.

I wanted to believe so badly that there was a bear, that from the beginning when I looked for it, I even believed I had seen it in the woods! Then even though I questioned why it hadn’t moved, I still didn’t put it all together. On top of that, we would have heard the bear before it arrived at our house anyway. So, it goes to show how one can so desperately want something to be true, even when it isn’t, that we will be blinded to the truth that is right in front of us.

Words like deceit, trickery, fake, and fraud, all tell the same tale – it’s not the real thing.

“His mouth is full of lies and threats; trouble and evil are under his tongue.”
Psalm 10:7

These terms describe the ways of the evil one. He is NOT light, nor is he good, or kind, or faithful. He is the exact opposite. His methods are deceitful, and he is full of tricks and lies. He wants us to believe that being good is good enough, that Jesus isn’t the only way to God the Father, that being a Christian and believing in God is a crutch and causes us to be weak, and that standing for the Truth is not loving others equally.

“You live in the midst of deception; in their deceit they refuse to acknowledge me,” declares the LORD.”
Jeremiah 9:6

Friends, don’t be fooled by the sneaky wiles of the wicked one. He does not have your best interest at heart.

Instead, trust the only One who has given everything for you, including His life. Trust in God’s plan for you, His love for you, and that He sees you personally.

Jesus said, “I am the way and the truth and the life. No one comes to the Father except through me.”
John 14:6

He speaks the truth.

Food for thought: Compare Scripture to what you were taught as a child, and see if it lines up. Not all traditions in the church are scriptural, even though the church might proclaim they are.

Fun facts: The deciduous forests of Great Smoky Mountains National Park are among the best places to spot black bears in the eastern USA. If you come across a black bear at close range, the usual advice is to retreat slowly, still facing the bear. Do not run. Black bears are known to make mock-charges to within a few metres – if they do this, stand your ground and shout. 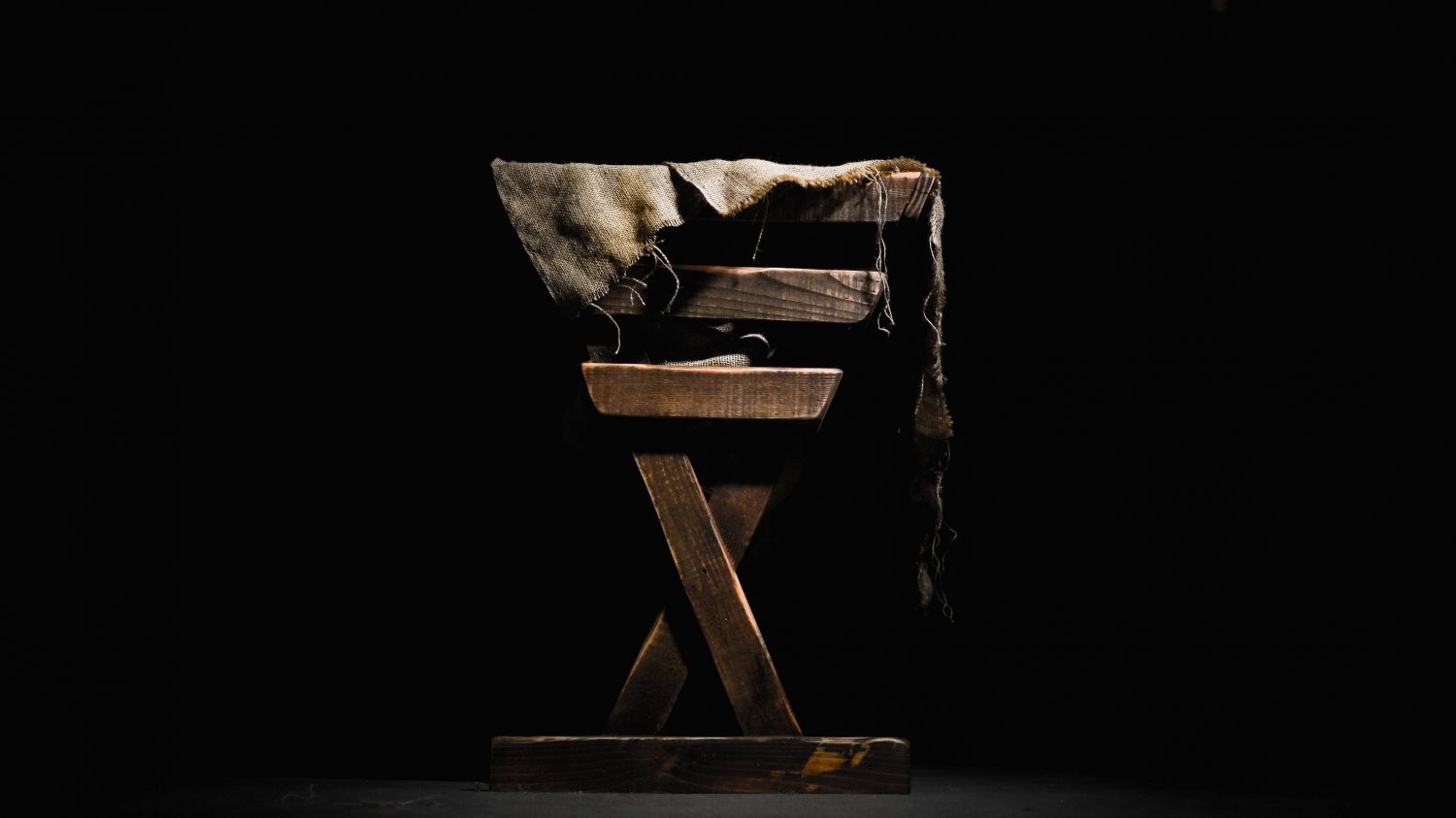 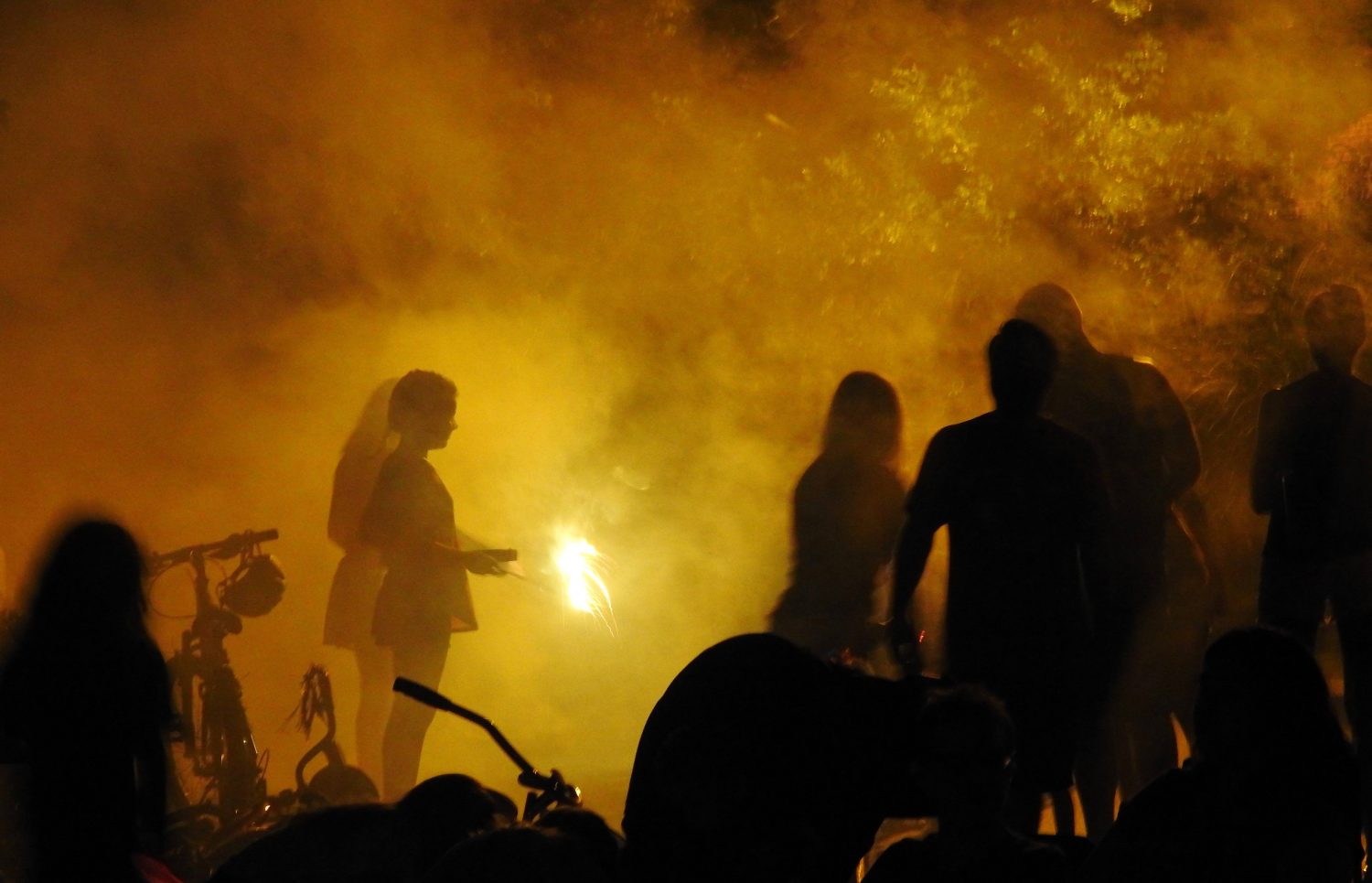 Handle them carefully – words have more power than atom bombs 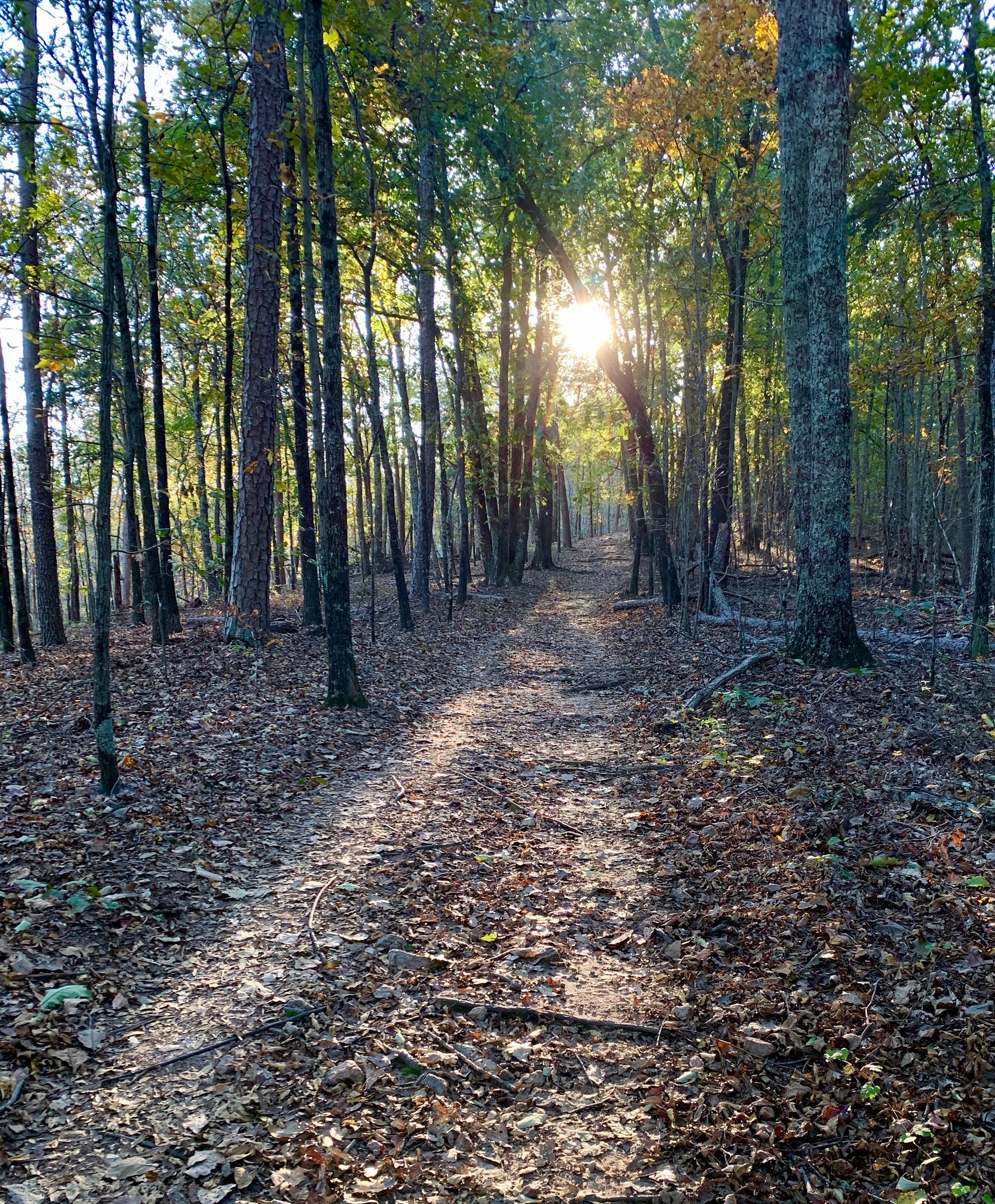 Is this the right path? 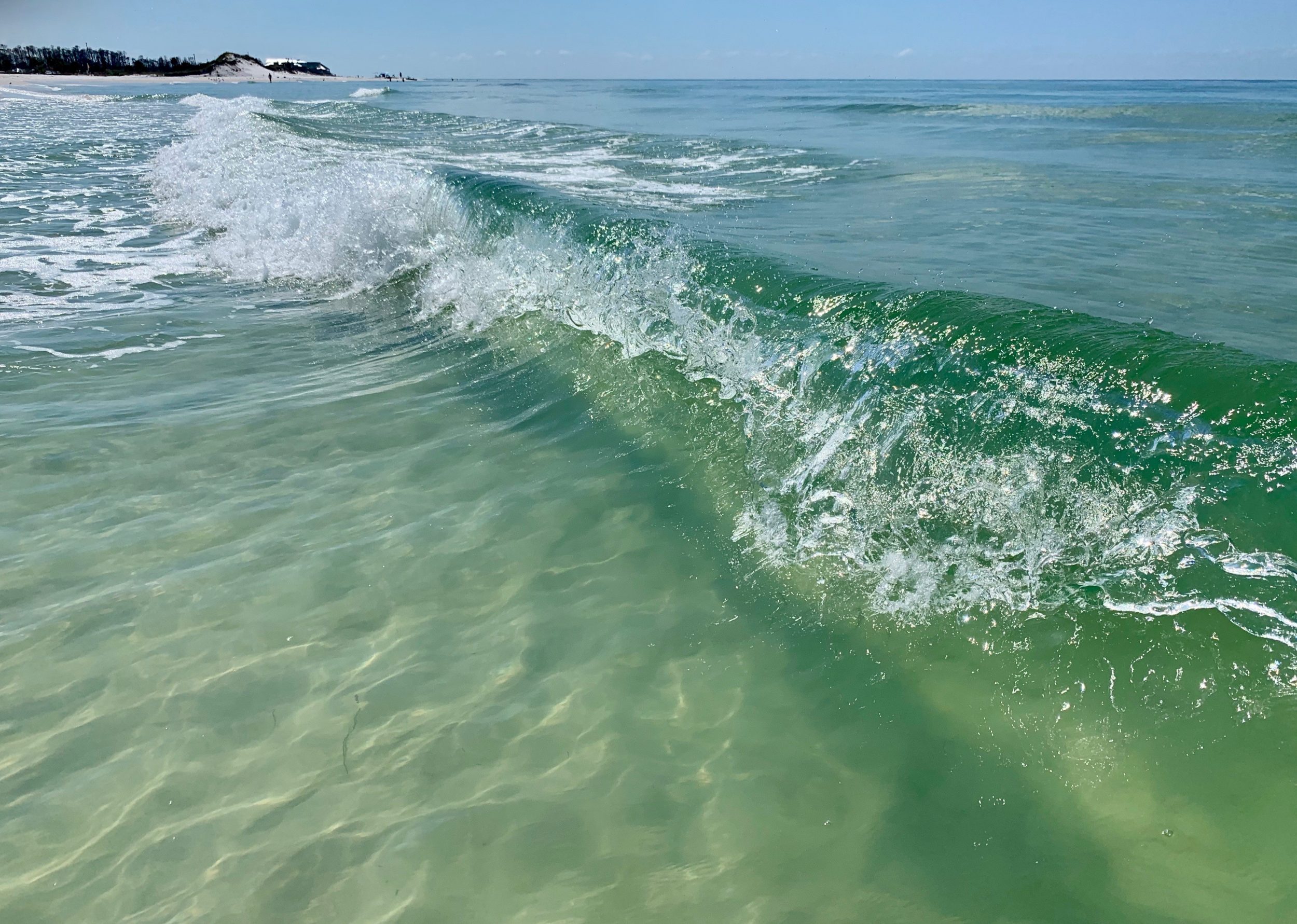