Monuments of stone as a silent witness 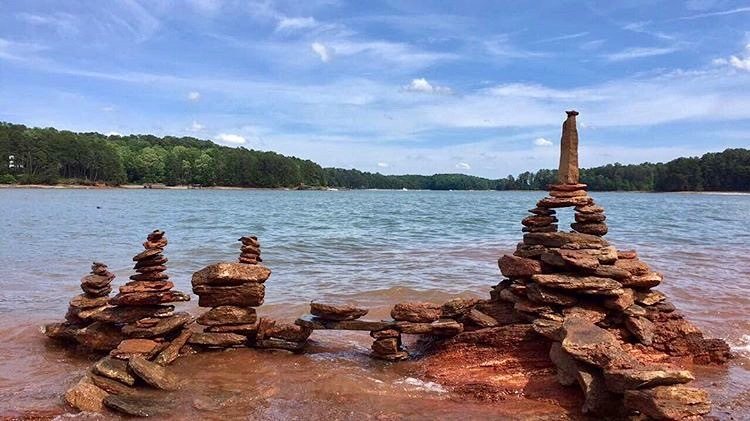 Rocks and stone have been used for millennium to act as a silent witness for important people or major events. They also represent stability, strength, endurance, and a refuge.

Statues of marble, granite, alabaster and limestone are carved to preserve the memory of a person or honor a god-like figure.

Cemeteries have marked headstones for the burial spot of each individual. These stones tell the brief story of the life it represents.

In the Old Testament, there are many occasions where rock and stones were stacked to make an altar to God or to show where an important event occurred that God had his hand in. They were used as a witness to the mighty work of God, or were a reminder to those that made everlasting promises and covenants with the Lord.

For example, when God parted the Jordan River’s waters so that the Israelites could cross it being led by Joshua, he then had them set up an altar made of 12 stones – each one representing a tribe of Israel.
“[Joshua] said to the Israelites, ‘In the future when your descendants ask their parents, “What do these stones mean?” tell them, “Israel crossed the Jordan on dry ground.” For the Lord your God dried up the Jordan before you until you had crossed over. …He did this so that all the peoples of the earth might know that the hand of the Lord is powerful and so that you might always fear the Lord your God.’ “

Again, Joshua used a large stone as a witness.
“Now then,” said Joshua, “throw away the foreign gods that are among you and yield your hearts to the Lord, the God of Israel.”
And the people said to Joshua, “We will serve the Lord our God and obey him.”
On that day Joshua made a covenant for the people, and there at Shechem he reaffirmed for them decrees and laws.
And Joshua recorded these things in the Book of the Law of God. Then he took a large stone and set it up there under the oak near the holy place of the Lord.
“See!” he said to all the people.
“This stone will be a witness against us.
It has heard all the words the Lord has said to us.
It will be a witness against you if you are untrue to your God.”
Joshua 24:23-27

Notice how Joshua says, “It has heard all the words the Lord said unto us”, and “It will be a witness against us if you are untrue to your God.”
Do rocks hear, or see? Not in the sense that we would know or understand, so likely not. Yet, consider this Scripture when Jesus was told by the Pharisees to rebuke his disciples as the multitude of them praised and worshiped him as He rode into Jerusalem on the donkey:
“He answered, “I tell you, if these (disciples/people) were silent, the very stones would cry out.”
Luke 19:40

Can you imagine the very stones crying out praises to Jesus? (What a noise that rock band would make!) That would truly be miraculous to us, but to the One who created them, it would not. I mean, if He opens the mouth of a donkey to speak, and opens the eyes of the blind, and brings the dead back to life, He has no limits. Only our faith does. But He would prefer that MAN sings praises to the Lord so that the rocks don’t have to!

“He is the Rock, his works are perfect, and all his ways are just. A faithful God who does no wrong, upright and just is he.”
Deuteronomy 32:4

Here is the thing: Jesus is the rock of our salvation! If we regularly focus on Him, then He will be our constant reminder of where we came from, and where we are going. His Holy Spirit will encourage us to stay true to our promises made as well as bring to mind Scripture relating to God’s promises to us.

“As you come to him, the living Stone—rejected by humans but chosen by God and precious to him— you also, like living stones, are being built into a spiritual house to be a holy priesthood, offering spiritual sacrifices acceptable to God through Jesus Christ. For in Scripture it says:
“See, I lay a stone in Zion, a chosen and precious cornerstone,
and the one who trusts in him will never be put to shame.”
Now to you who believe, this stone is precious. But to those who do not believe,
“The stone the builders rejected has become the cornerstone,”
and, “A stone that causes people to stumble and a rock that makes them fall.”
1 Peter 2:4-8

Perhaps what we need to do is set up a reminder for ourselves: of significant things God has done for us or of a promise that we have made to Him. This way we have a visual memorial/sign to remain fully committed to the One and only God of Truth and Life, who loves us each so intensely that He willingly gave up everything for us. This could be in your home or outside, on your calendar or in your car. Perhaps even write them down and refer to them annually, or on the anniversary of it, with your family.

“Do not make idols or set up an image or a sacred stone for yourselves, and do not place a carved stone in your land to bow down before it. I am the LORD your God.”
Leviticus 26:1

Food for thought: Do you have Buddhas in your house? If so, what do they attest to? What do they represent for you? 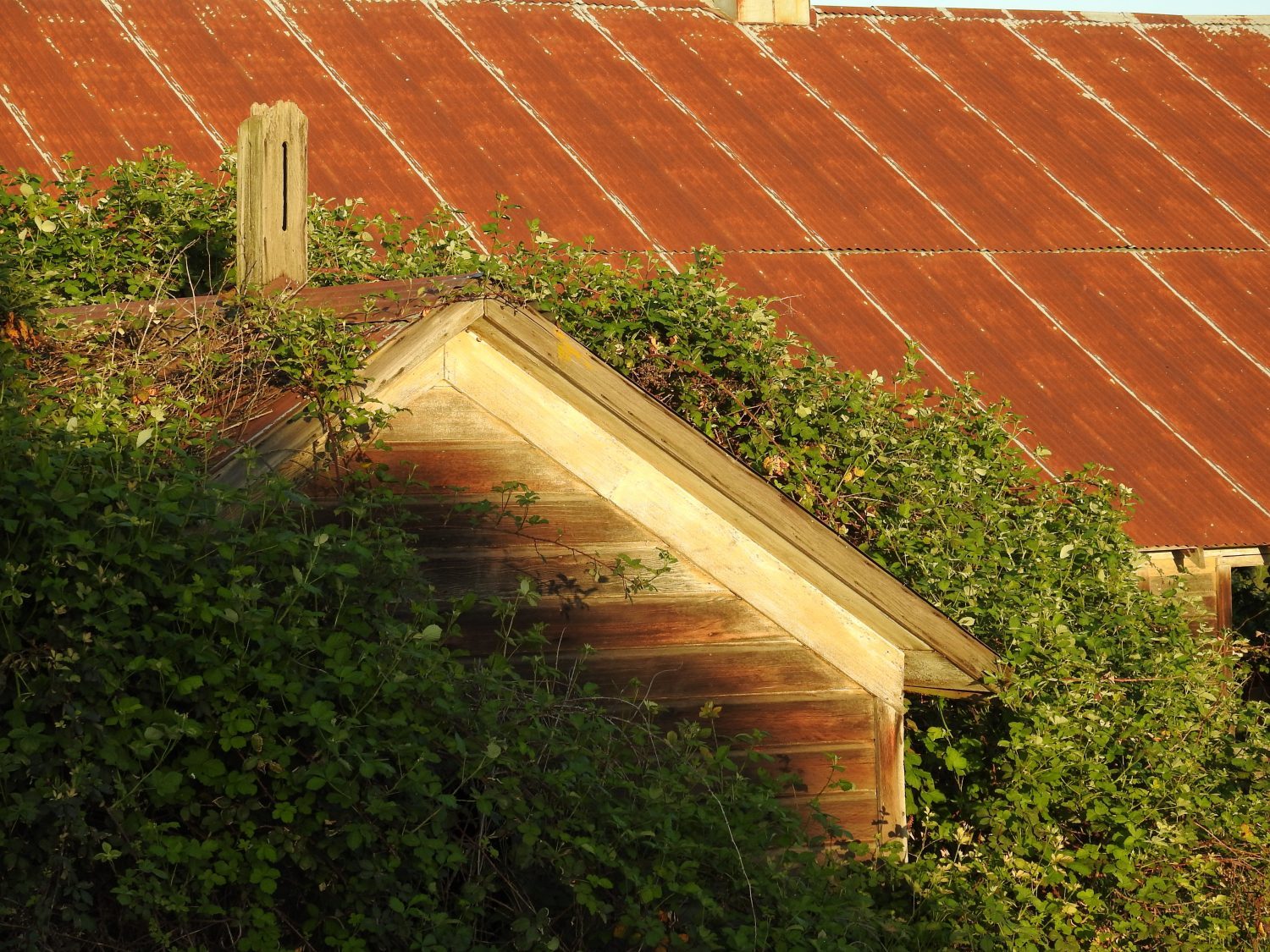 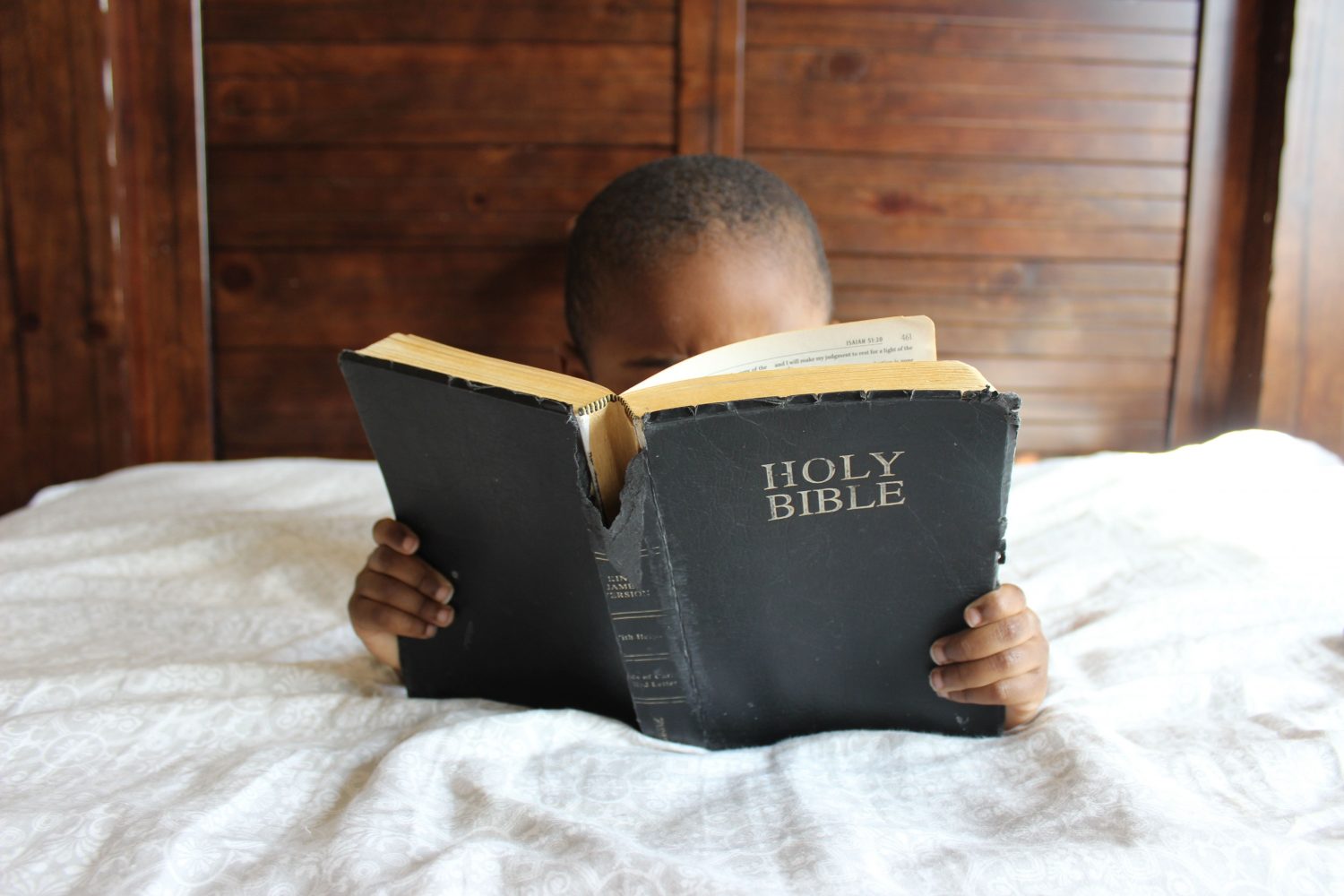 But the Bible was written by man, so why should we trust it? 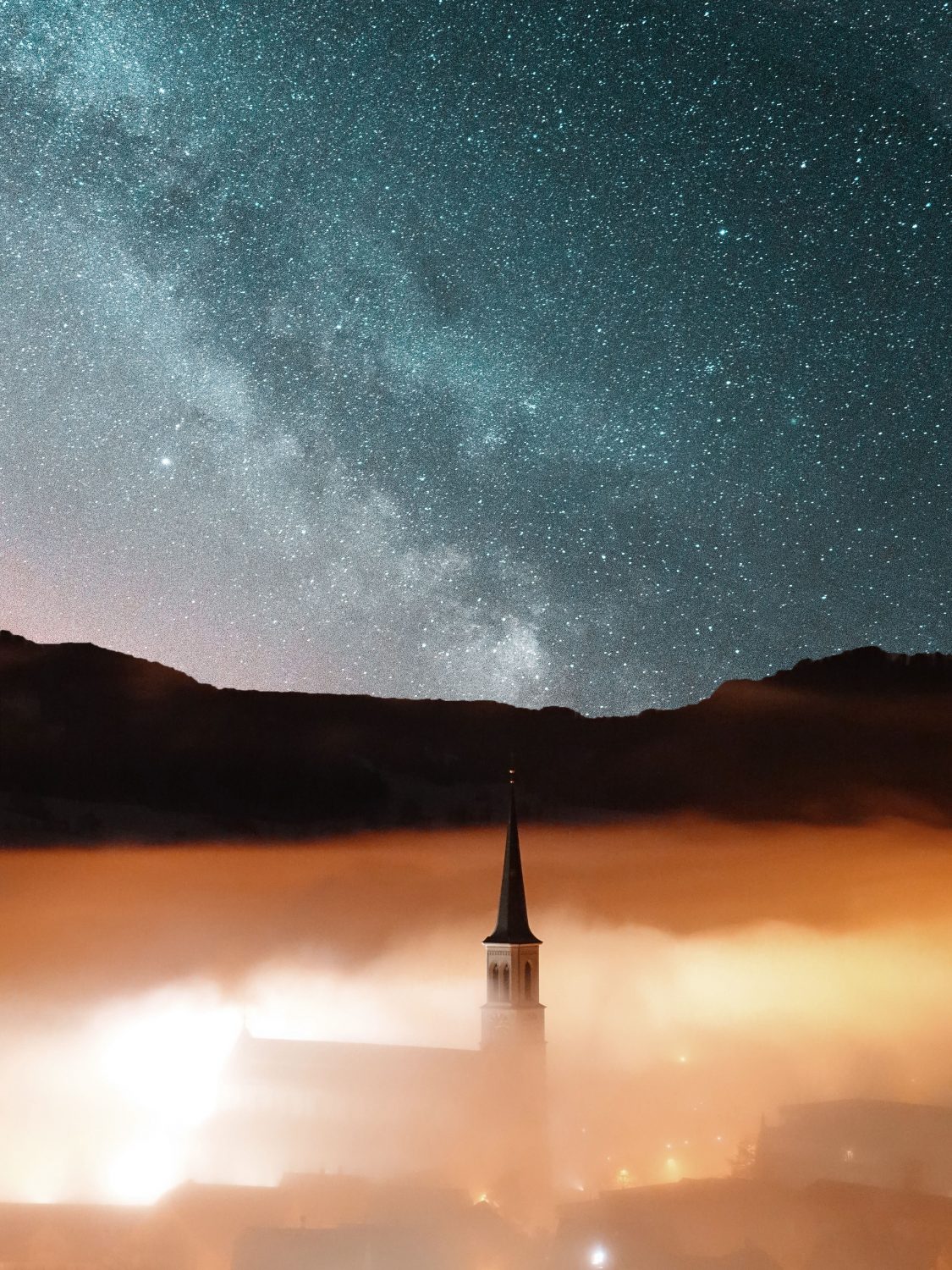 All creation, praise the Lord! 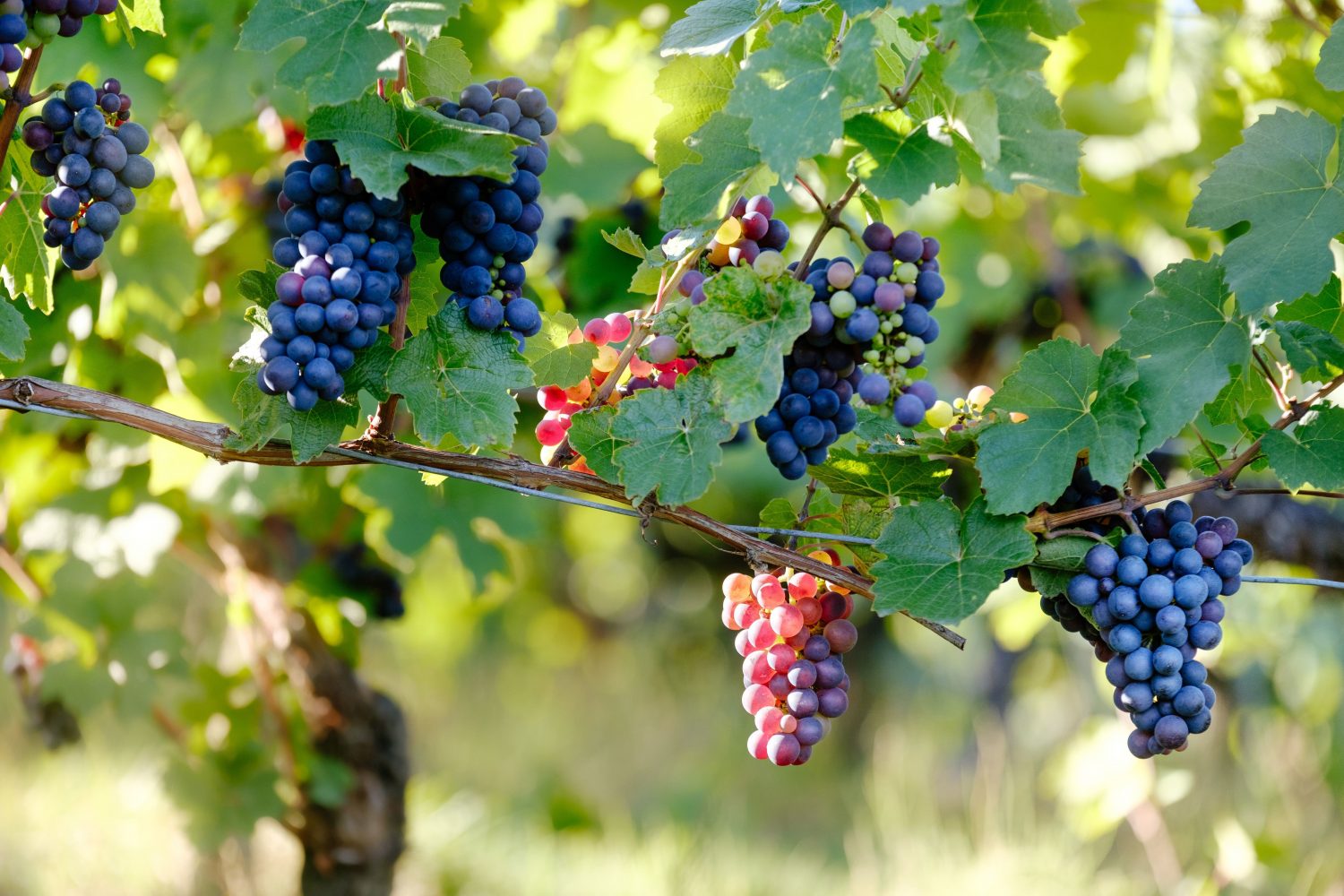 How can people bear fruit?