The wisdom of the foolish 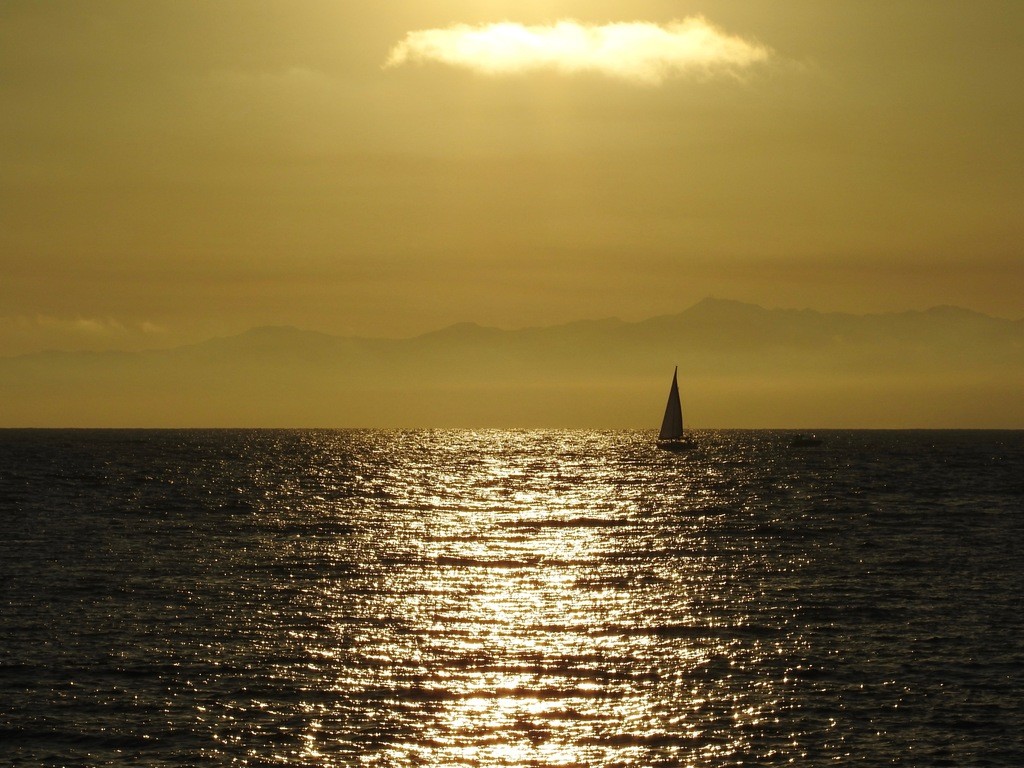 Today’s blog has come with a bit of “searching” for what exactly the Lord wants me to share with you. Usually He gives me an idea, then I write what is on my heart along with studying Scripture on the topic. Typically it is fairly simple, and only takes a couple of hours to complete. Today, He is requiring more: more time, more prayer, more study. That is a good thing though, because the topic is about “wisdom”, and that should not be an easy thing to grasp!

God has been calling man and making Himself known ever since the fall of man, starting back when He called Adam in Genesis 3:9, all the way through to our time, and until the Lord Jesus calls “whosoever will” in Revelation 22:17.

Today, man makes it look as if God has hidden Himself and that we need to go on personal searches to find Him, but in reality He has been commanding our attention throughout history. He is hidden in creation, but is there for us to see. He is invisible to our naked eye, but we can seek His face and know His heart.

“…that their hearts may be encouraged…to reach all the riches of full assurance of understanding and the knowledge of God’s mystery, which is Christ, in whom are hidden all the treasures of wisdom and knowledge.“
Colossians 2:2-3

Perhaps there are many reasons God had the story of the Wise Men written and shared by Matthew. These men were wealthy and wise in the world’s eyes before they ever came looking for Jesus. They must have known about astronomy, although this “star” wasn’t like any others. They perhaps knew some Scripture about the Messiah, but didn’t know what city Jesus was to be born in. They had to have been wealthy to undertake such a journey with their necessary entourage.

So what would the Lord want us to understand with this story? Possibly:
– even though we already know about Him, we still need to seek His face,
– it is important to notice and recognize the signs that prove God is with us and guiding us,
– have faith to follow His leading, wherever that may be,
– we should follow those that lead us to Him, likewise doing the same for others,
– we should recognize government authority but not fear speaking the truth,
– it is good to see what worship looks like: giving of our best; self, time, offerings, resources and valued things, to be humble and have a joyful heart,
– to see how important it is to listen to the Holy Spirit and avoid certain traditional, common paths in life,
– to trust that Voice, the Holy Spirit of God, that directs us.

What the Magi believed must have been foolishness to everyone else. Why didn’t anyone else follow that star? You would think hundreds of people would have been right behind them! Nope. Besides their group, no one else was recorded. For those that didn’t believe in prophecy, the wise men’s trip and their reasoning for it would have been joke to them. But the Lord had a purpose in it.

Maybe these wise men knew the verse in Numbers 24:17 and that is why they followed the star:
“I see him, but not now; I behold him, but not near: a star shall come out of Jacob, and a scepter shall rise out of Israel..”

The scribes and the Pharisees were considered learned wise men, scholars  of Scripture. But Jesus said, “For I tell you, unless your righteousness exceeds that of the scribes and Pharisees, you will never enter the kingdom of heaven.”

Wisdom is laying up for yourselves treasures in heaven where moth nor rust destroy, nor thieves break in and steal. Treasures in heaven is not earning big paychecks and having wealth, although that can be a good thing. The Wise men were wealthy already, but used their wealth to seek out the newborn King. Wisdom is using what you’ve been given to help lead others to Jesus. Wisdom is gained when reading in His Word which comes alive through the Holy Spirit. Wisdom is not trusting in your own knowledge or strength, but seeking that of our heavenly Father’s.

A dear friend of mine, Iraj Ghanouni said to me,
“Wise men and women are students through their entire life.”

King Solomon, who had literally everything under the sun and had done the same, said this:
“So I turned to consider wisdom and madness and folly. For what can the man do who comes after the king? Only what had already been done. Then I saw that there is more gain in wisdom than in folly, as there is more gain in light than in darkness. The wise person has his eyes in his head, but the fool walks in darkness.”
Ecclesiastes 2:12-14a

Therefore,
“The discerning sets his face toward wisdom, but the eyes of the fool are on the ends of the earth.”
Proverbs 17:24

Food for thought: “For the word of the cross is folly to those who are perishing, but to us who are being saved it is the power of God.  For it is written, “I will destroy the wisdom of the wise, and the discernment of the discerning I will thwart. Where is the one who is wise? Where is the scribe? Where is the debater of this age? Has not God made foolish the wisdom of the world? For since, in the wisdom of God, the world did not know God through wisdom, it pleased God through the folly of what we preach to save those who believe.”
1 Corinthians 1:18-21

Fun fact: The gifts that the Wise Men brought to King Jesus are a great topic too. Mini version: Gold – represents His Kingship, Frankincense – represents His Priesthood as it is incense that priests used, and Myrrh – represents Jesus’ death; it is an anointing oil often used for embalming as a preservative, though He wasn’t dead for long!! 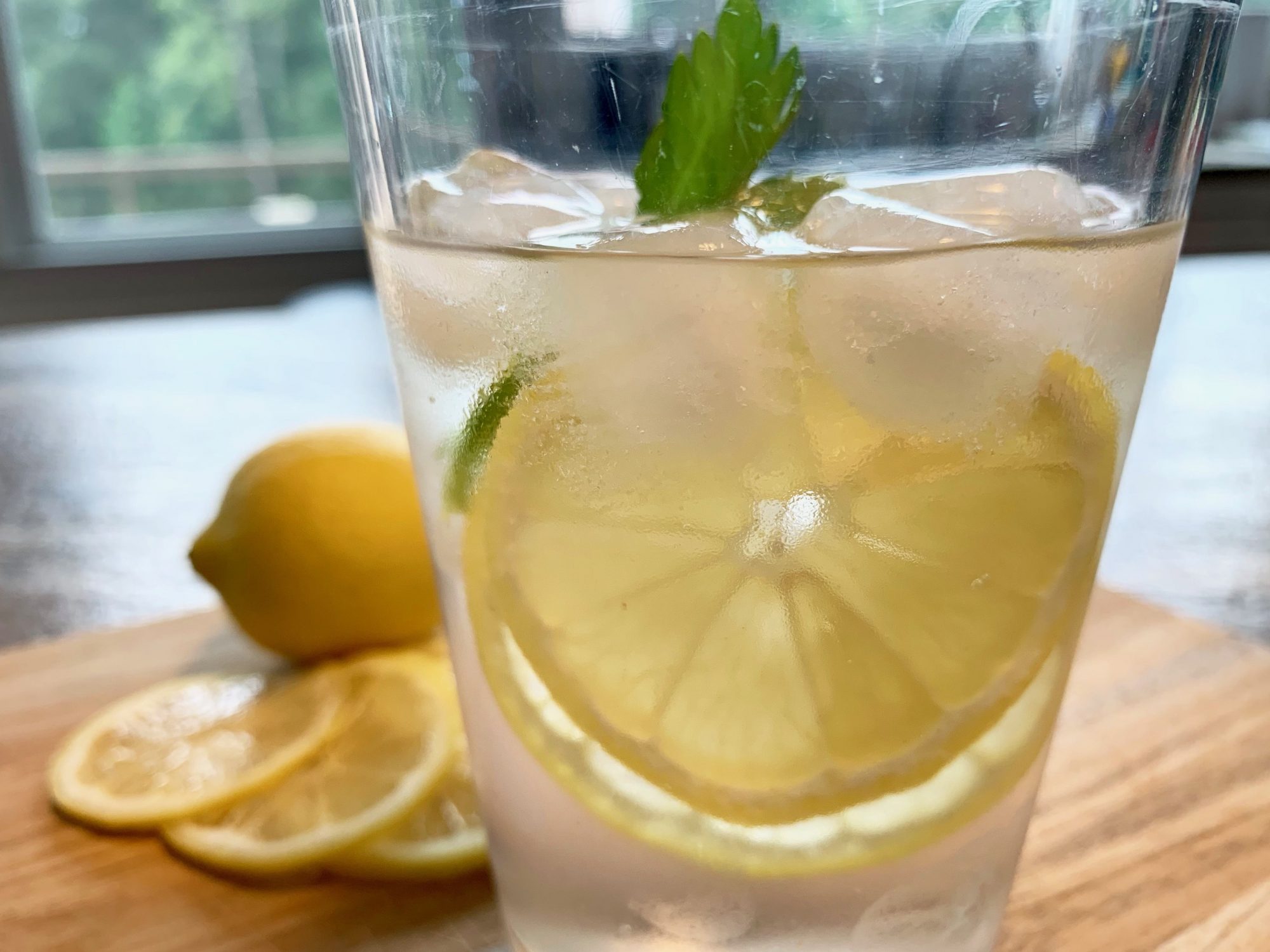 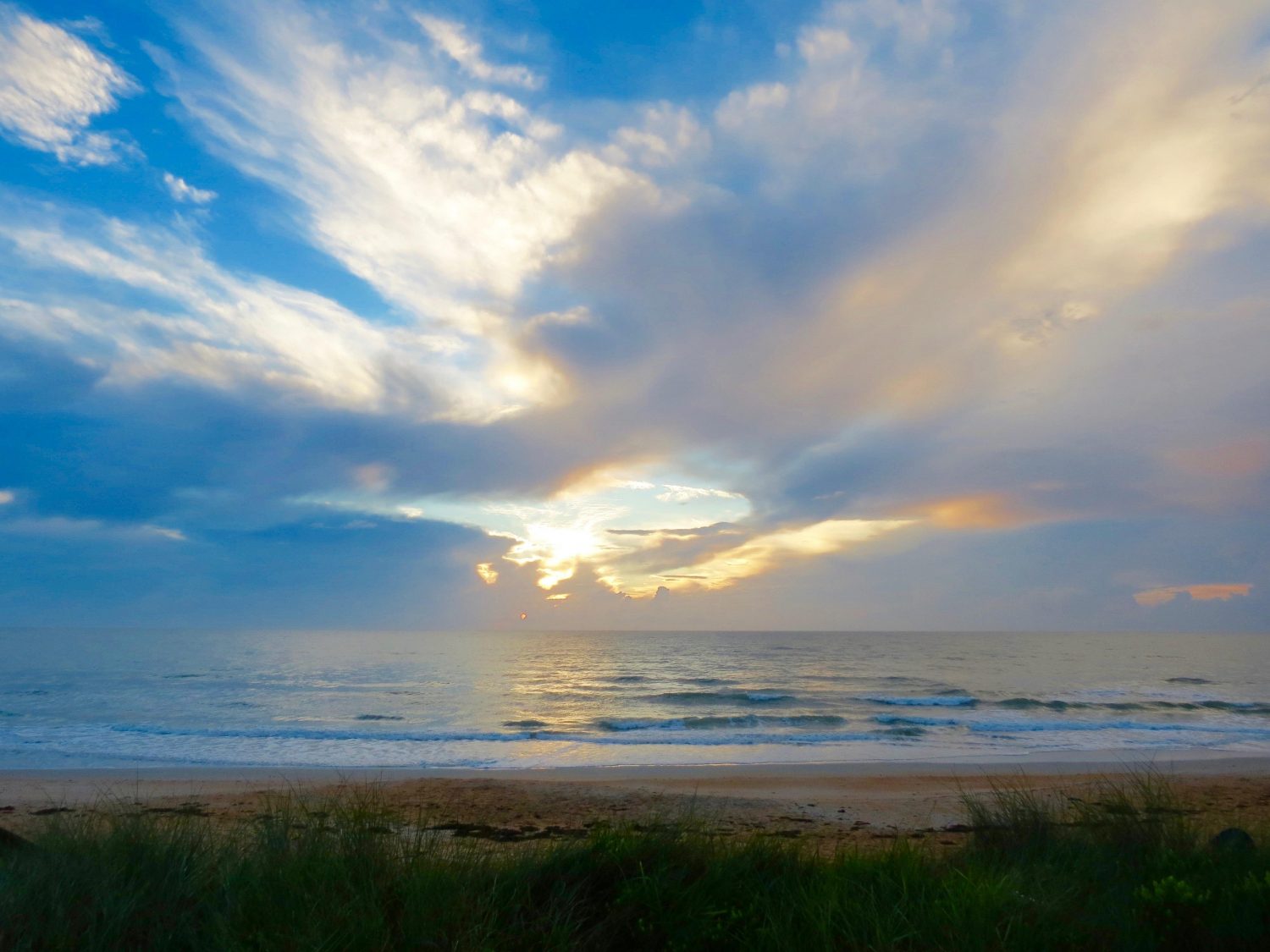 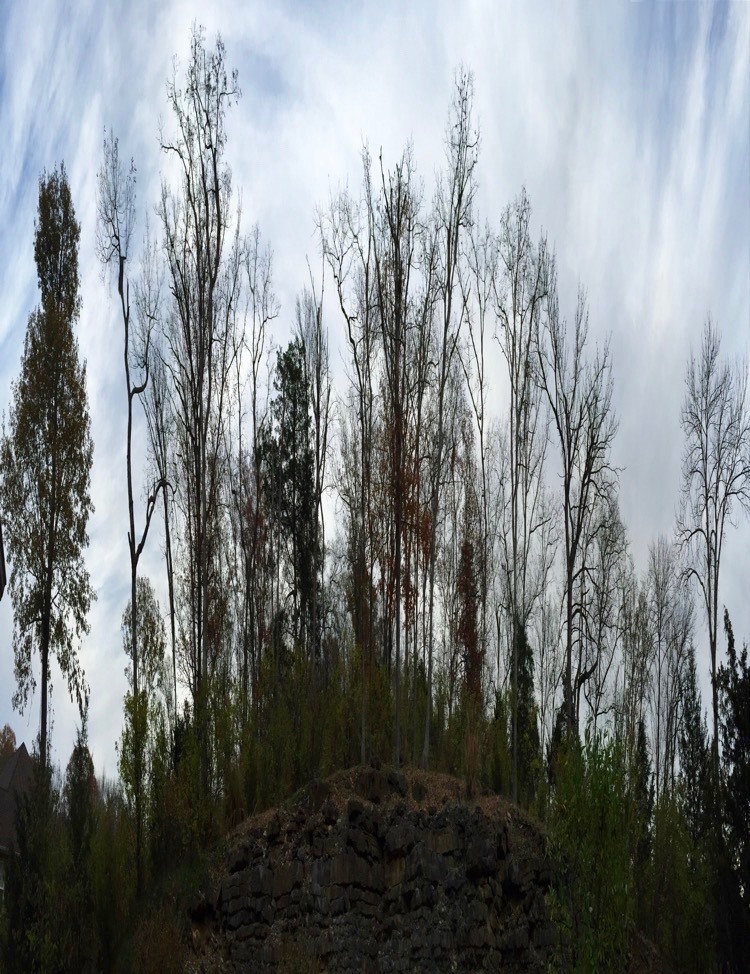