What or who are you wrestling with? 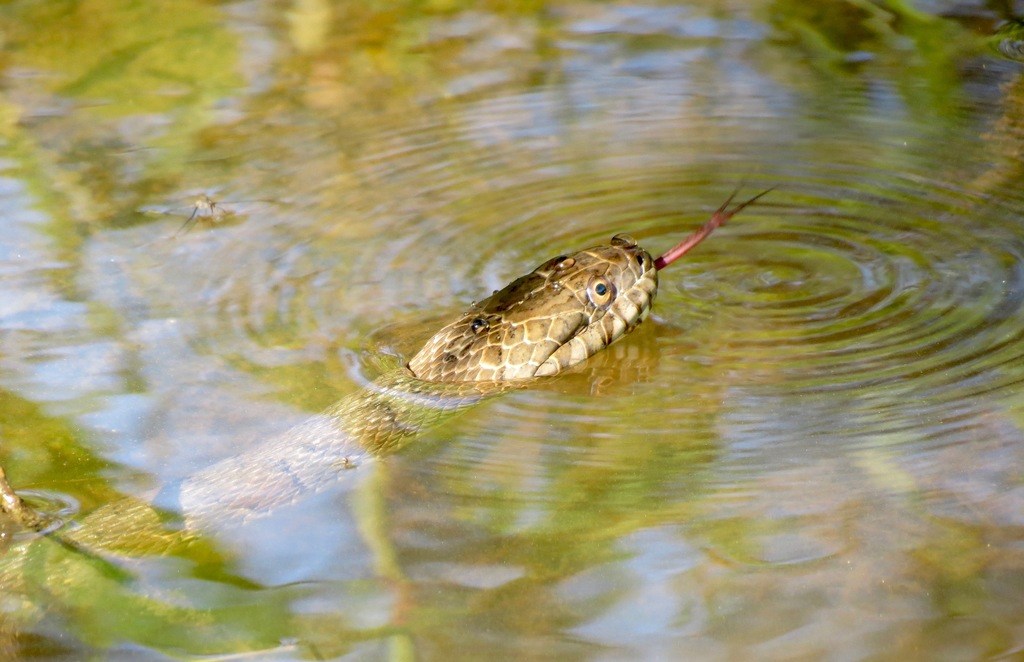 When I was about 20 years old, I began dating a young man who was handsome, had a nice car, long hair and an earring, and was a christian. The issue was, he was about my size. Now can a young lady feel safe and secure while she dates a guy who stands eye to eye with her and weighs even less? I was doubtful, so I challenged him to a wrestling match. Sadly, I won, so he lost. He lost me permanently for two reasons: first, I was stronger than he was, and secondly, he thought it was OK to have sex before we’d get married. I disagreed, so “bye bye” to him.

Every day we each wrestle with something in our lives. Some wrestle with their guilty conscience. Others face a major decision they have to make, which can cause great anxiety. Choosing a college, buying the best house, marrying your love, having children, getting a different job; these are all huge decisions that cause us to lose sleep, our hearts to race, and our blood pressure to rise.

Jacob, the second son of Isaac, was returning home to see his family including Esau, his older brother that Jacob had cheated out of his birthright 20 years earlier. This was extremely distressing for Jacob, because he feared for his life and for the lives of his wives and children. The outcome of their meeting was in the balance – would Esau take revenge, or would he forgive him?

As Jacob traveled, it says in Genesis 32:1-2, “…and the angels of God met him. And when he saw them he said, ‘This is God’s camp.'” So he camped there for a short time while he prepared gifts of many animals to appease his brother’s anger.

The night before their big reunion, he sent the gifts of herds and flocks on ahead, his family far away, and he settled down for a sleepless night of un rest.

Now why the following occurred has not been agreed upon by many. What we do know is that it is written he found himself wrestling with a “man” all night. They continued this wrestling match until dawn! Where did this man come from? Why was he wrestling Jacob all night? If it really was the Lord or his angel, what was the meaning behind it?

Think about Jacob. He had cheated Esau of his birthright for a bowl of stew, meaning he preyed upon his brother’s hunger and weakness. Now, he fears his brother’s retaliation. I believe the Lord showed up to teach Jacob a lesson before his reunion.

This “man” was likely the Lord as a man, representing all men that Jacob had strived with, including his brother-in-law Laban who had cheated Jacob out of 14 years of his life because Jacob wanted to marry his beloved lady Rachel. The Lord was proving a point to him about wrestling or striving with (a) man. In the end, Jacob, which means “deceiver”, overcame his struggle with “man” and as a result was given the new name Israel, meaning “strives with God”, which was a new identity. Through this, I think he did become a new man as well, as he faced his brother out of humbled heart and with the need of Esau’s forgiveness.

Jacob’s struggle was real. His wrestling with the “man of men” was real. His conversion to becoming a new man was real as well, as he was blessed by God and given a new name. This was the day that he knew he had seen God face to face, and his life was preserved. This was his rebirth day, the beginning of his personal walk with the Lord, although now he had a limp as the reminder.

Today, you are wrestling with something. Know that God is in the middle of it, and He desires to bless you. Seek Him, his strength, his face, his heart. He will help you overcome any fear and He will answer your earnest prayer. He is more real than any man, and He is there right alongside of you.

“…casting all your anxieties on him, because he cares for you.”
1 Peter 5:7

Once you believe that truth and have given over whatever you are wrestling with to Him, then you can honestly say:
“I can do all things through him who strengthens me!”
Philippians 4:13

Food for thought: Wrestle: to contend, as in a struggle for mastery; grapple.

Photo by: Kari Wiseman – Snake in the lake 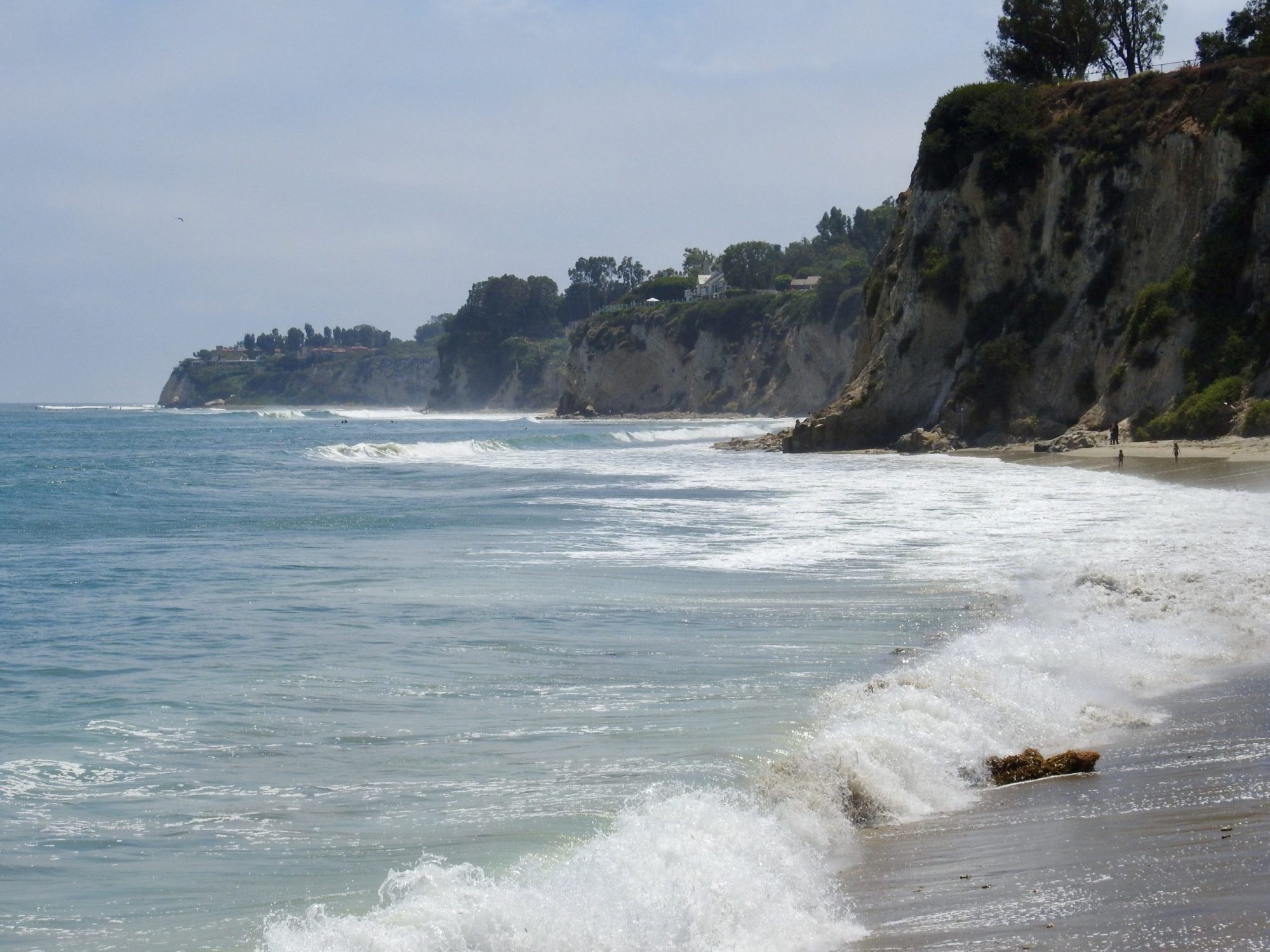 There is a rhythm on Earth 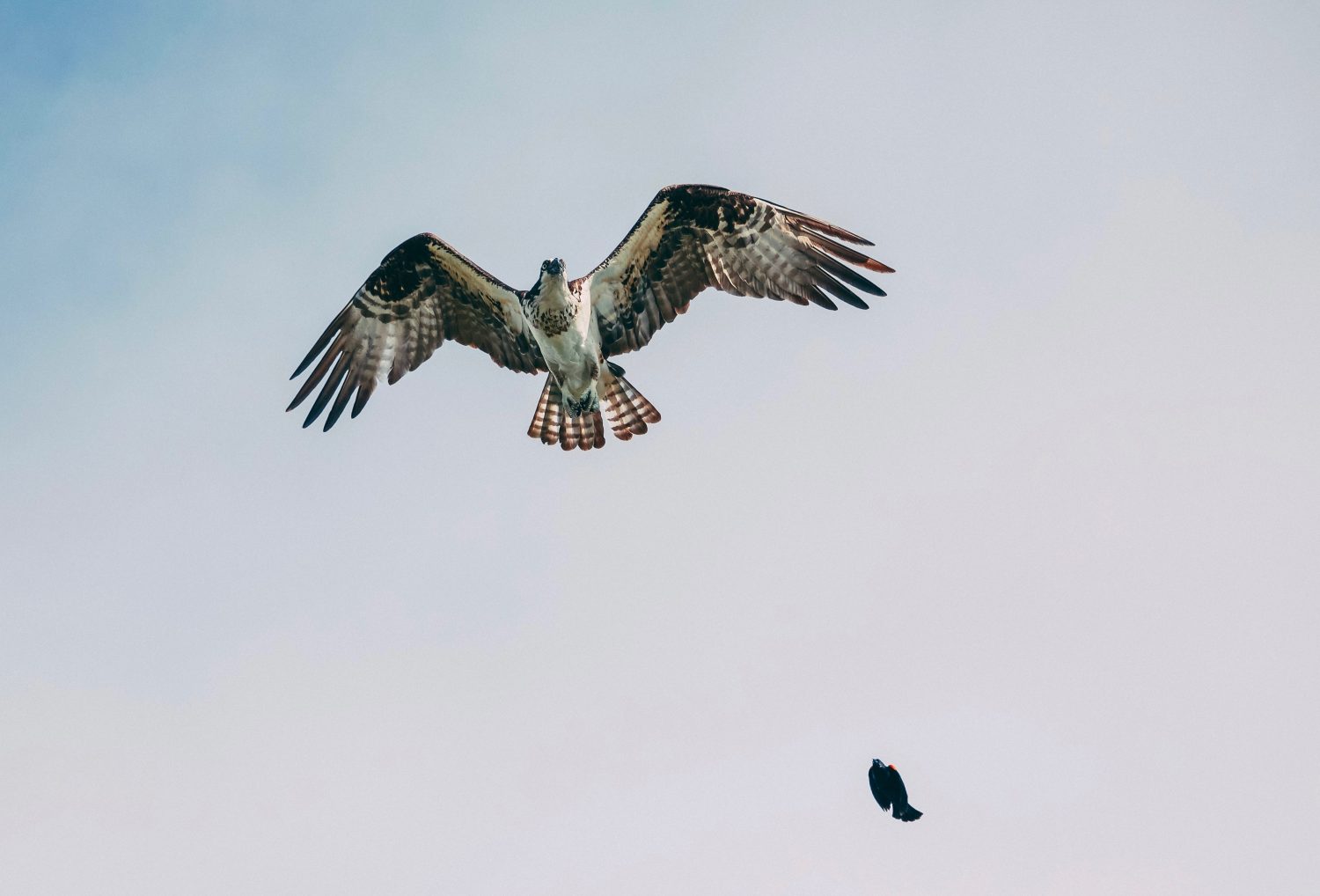 When that little bird won’t leave you alone 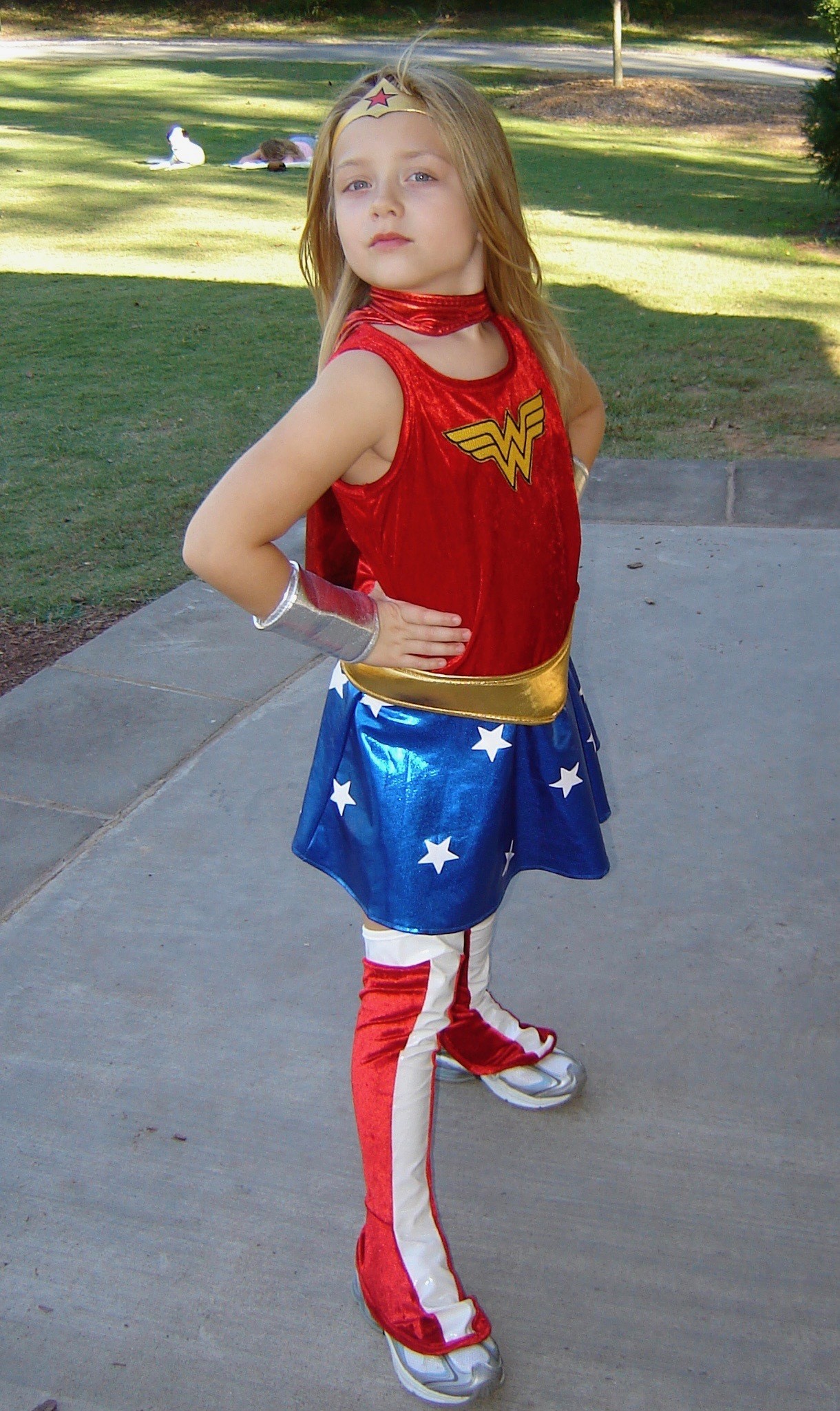 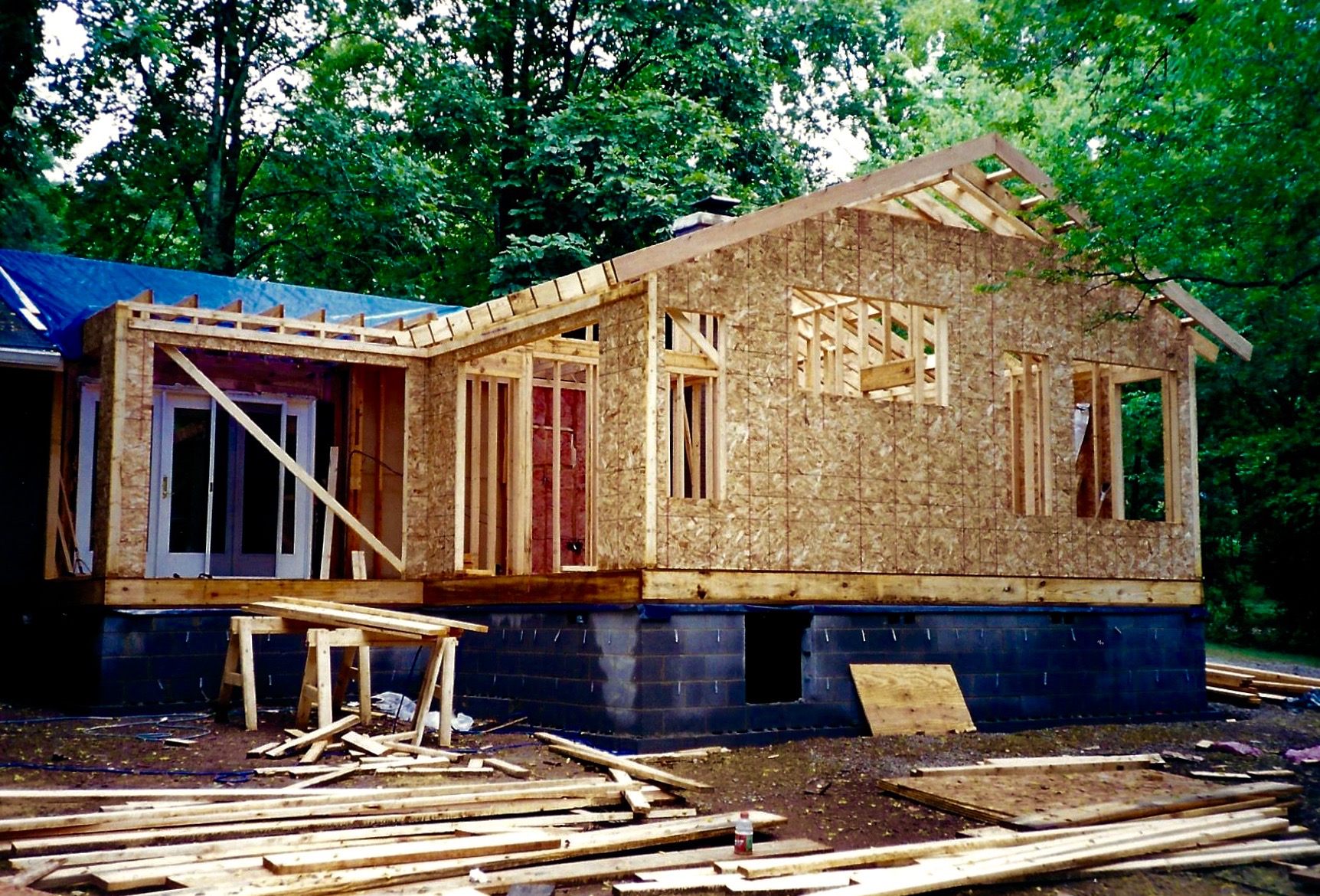