How did Jesus get through it? 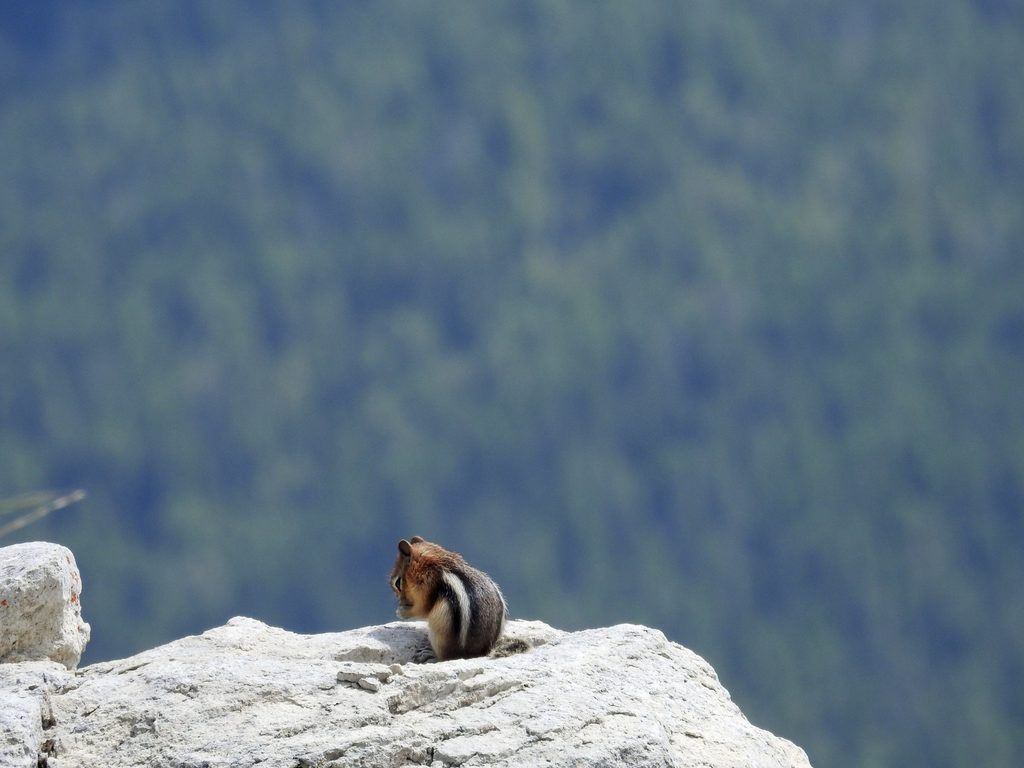 With Easter just around the corner, thoughts of Jesus’ life fill my day.
The big question I keep asking is: how did Jesus get through all that his Father asked Him to endure?

Just think about it for a few minutes. Jesus set his heavenly position aside to take on the form and life of one of his created beings, a man. He lived as one of us in a sinful world, dealing with the temptations of lust, greed, selfishness, impatience, and not to mention pride. He certainly could have been prideful, knowing who his Father was. He could have been impatient with his disciples who took 3 years to fully believe who He actually was. Jesus was asked to endure being disregarded, laughed at, ridiculed, spit on, mocked, and go through excruciating pain and agony for hours on end, even while knowing his Father would turn away from Him because of our sin He bore on that cross our behalf.

Again I ask: how on earth did Jesus emotionally, mentally, and physically get through all that his Father asked Him to endure?

“looking to Jesus, the founder and perfecter of our faith, who for the joy that was set before him endured the cross, despising the shame, and is seated at the right hand of the throne of God.”
Hebrews 12:2

Here are some of the answers I came up with:
1. He had a purpose, and remained committed to it.
“…The reason the Son of God appeared was to destroy the works of the devil.”
1 John 3:8b

2. He regularly communicated with his Father through prayer.
“Father, protect them by the power of your name, the name you gave me, so that they may be one as we are one.”
John 17:11,
“But Jesus Himself would often slip away to the wilderness and pray.”
Luke 5:16

3. He put the needs of others above his own.
“For Christ also suffered once for sins, the righteous for the unrighteous, that he might bring us to God, being put to death in the flesh but made alive in the spirit,”
1 Peter 3:18

4. He saw others as God does.
“Looking at him, Jesus felt a love for him and said to him, “One thing you lack: go and sell all you possess and give to the poor, and you will have treasure in heaven; and come, follow Me.”
Mark 10:21

5. He surrounded himself with like-minded people.
“And when day came, He called His disciples to Him and chose twelve of them, whom He also named as apostles:”
Luke 6:13

6. He mentored men that he knew could learn and grow.
(Jesus said,) “A disciple is not above his teacher, but everyone when he is fully trained will be like his teacher.”
Luke 6:40

7. He trusted his heavenly Father with his very life and death, and every moment in between.
“If you keep my commands, you will remain in my love, just as I have kept my Father’s commands and remain in his love.”
John 15:10,
“…he fell on his face and prayed, saying, “My Father, if it be possible, let this cup pass from me; nevertheless, not as I will, but as you will.”
Matthew 26:39b

As a result of Jesus faithfully enduring all that the Father had set before him, He was able to accomplish his life’s purpose.
“When Jesus had received the sour wine, he said, “It is finished,” and he bowed his head and gave up his spirit.”
John 19:30

Take some time and dwell on just what Jesus went through for us. We can never truly understand what He gave up that we might know God. But, may our lives be a living testimony that loudly and boldly proclaims that Jesus’ sacrifice has given us peace with God, as it can for our family and friends that do not know Him yet!

“Since therefore the children share in flesh and blood, he himself likewise partook of the same things, that through death he might destroy the one who has the power of death, that is, the devil, and deliver all those who through fear of death were subject to lifelong slavery. For surely it is not angels that he helps, but he helps the offspring of Abraham. Therefore he had to be made like his brothers in every respect, so that he might become a merciful and faithful high priest in the service of God, to make propitiation for the sins of the people. For because he himself has suffered when tempted, he is able to help those who are being tempted.”
Hebrews 2:14-18

Food for thought: Since Jesus used these 7 ways to successfully get through his life and his death, we too can use those same methods to ensure that we successfully complete our life’s purposes, and do it with excellence.

Fun facts: Jesus’ life as a man is commonly believed to have been around 33 years. He began his ministry when he was 30, and it is understood that he taught, healed, and loved others for over 3 years as 3 different Passovers are mentioned in the Gospels.

Photo by: Kari Wiseman – Praying Chipmunk on a Mountain

Who is Jesus to you? 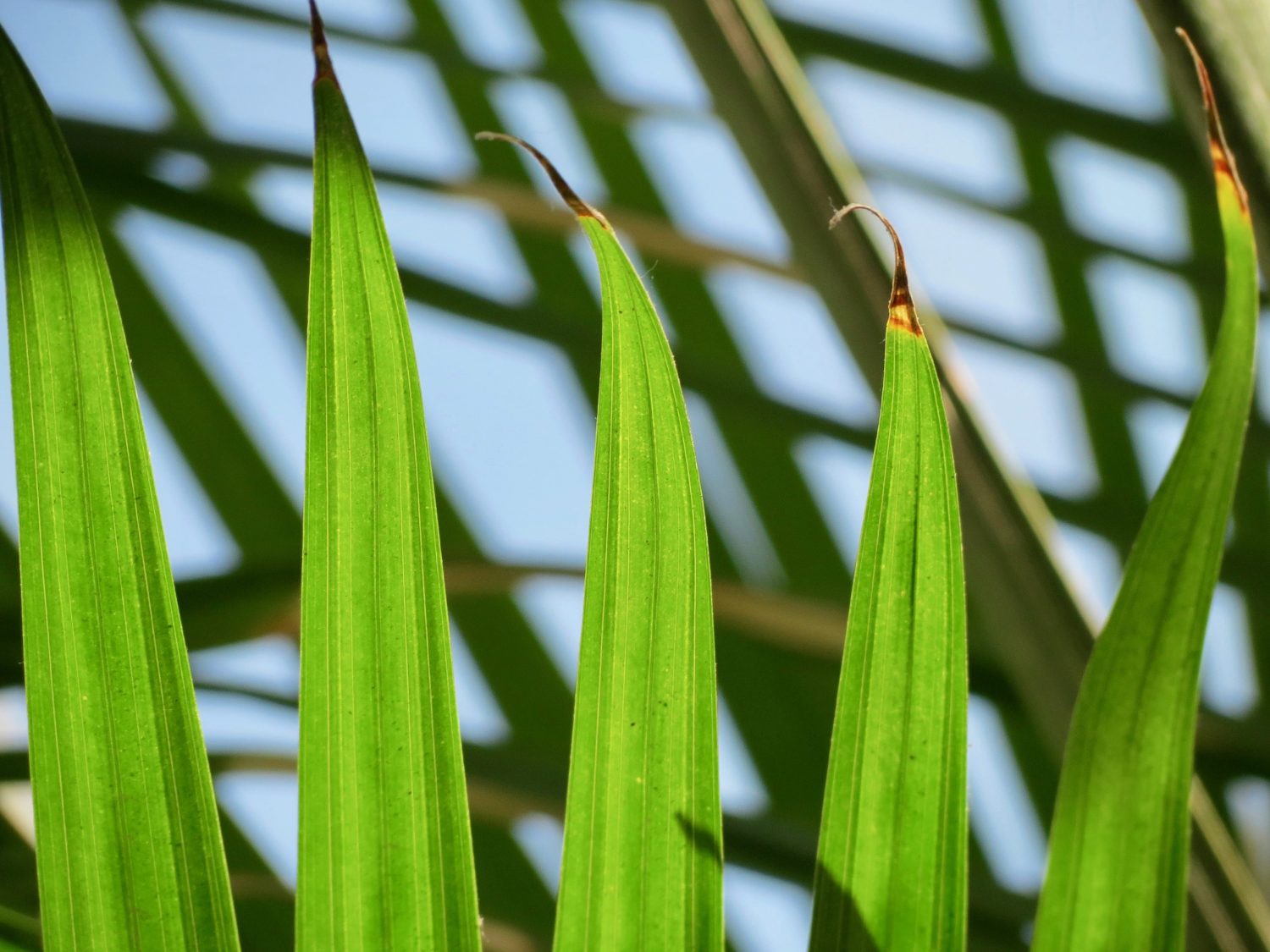 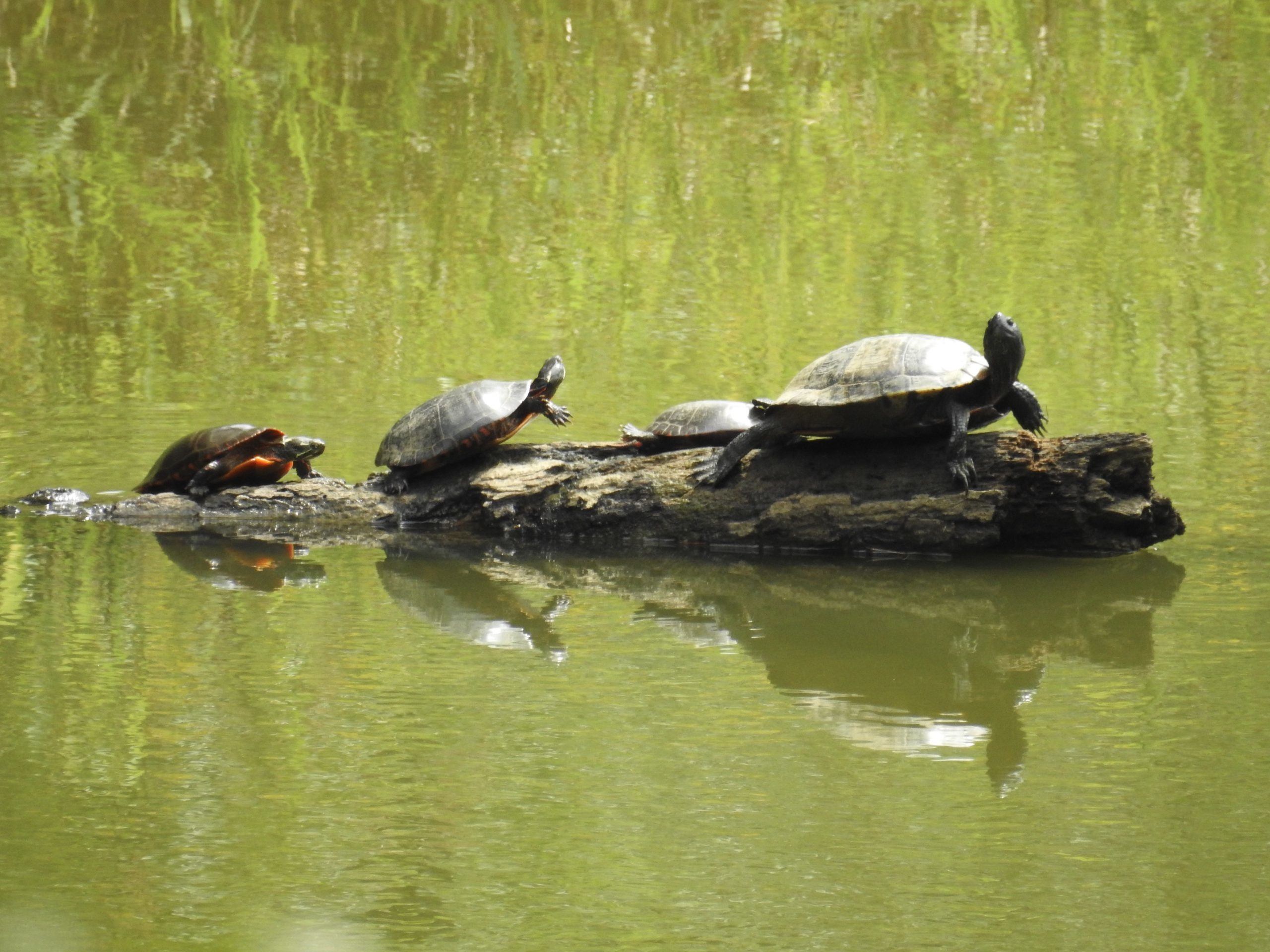 Are you a fickle follower or a devoted disciple? 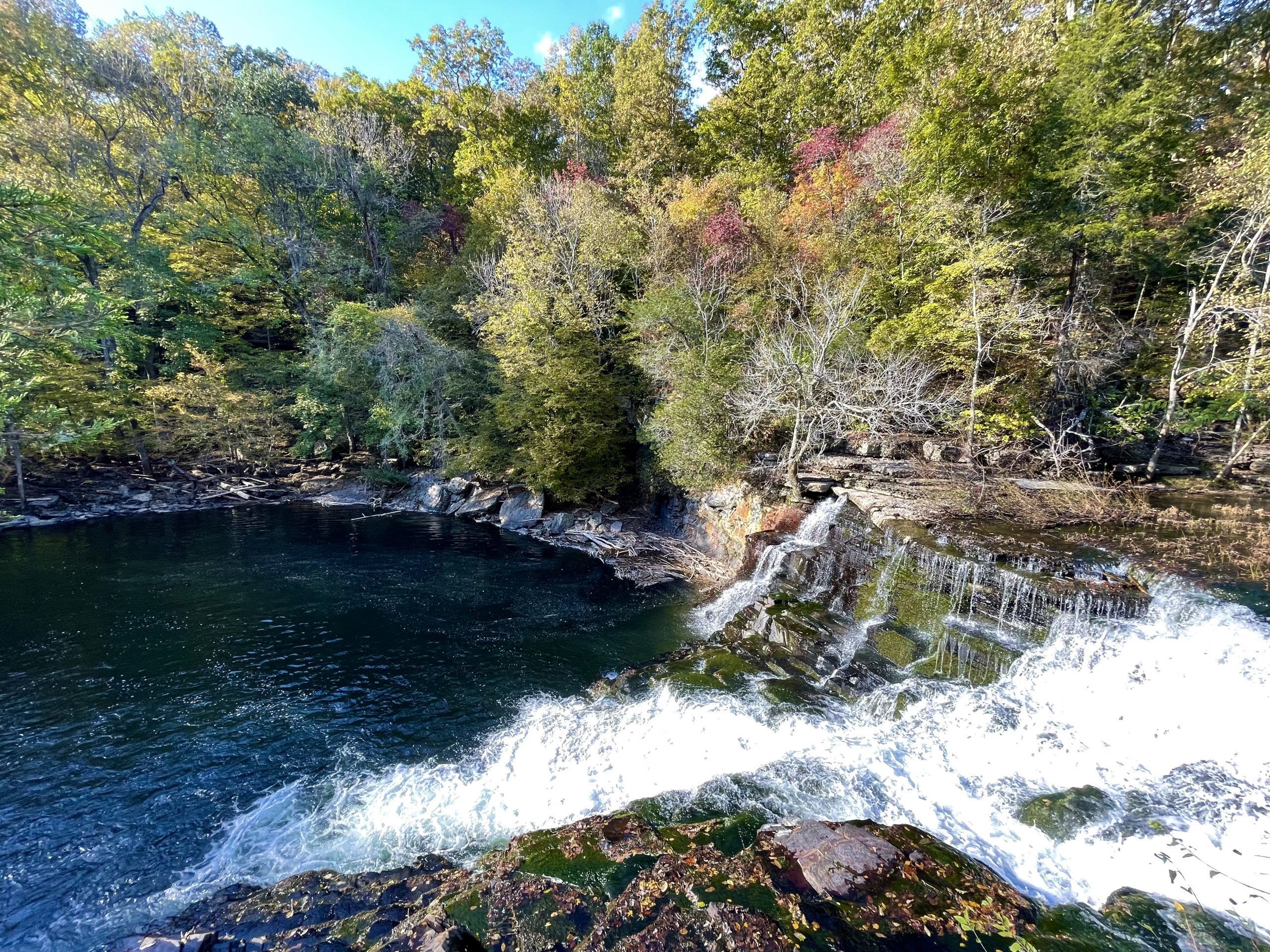 From sympathy to empathy: a ‘why’ bad things happen can be for good