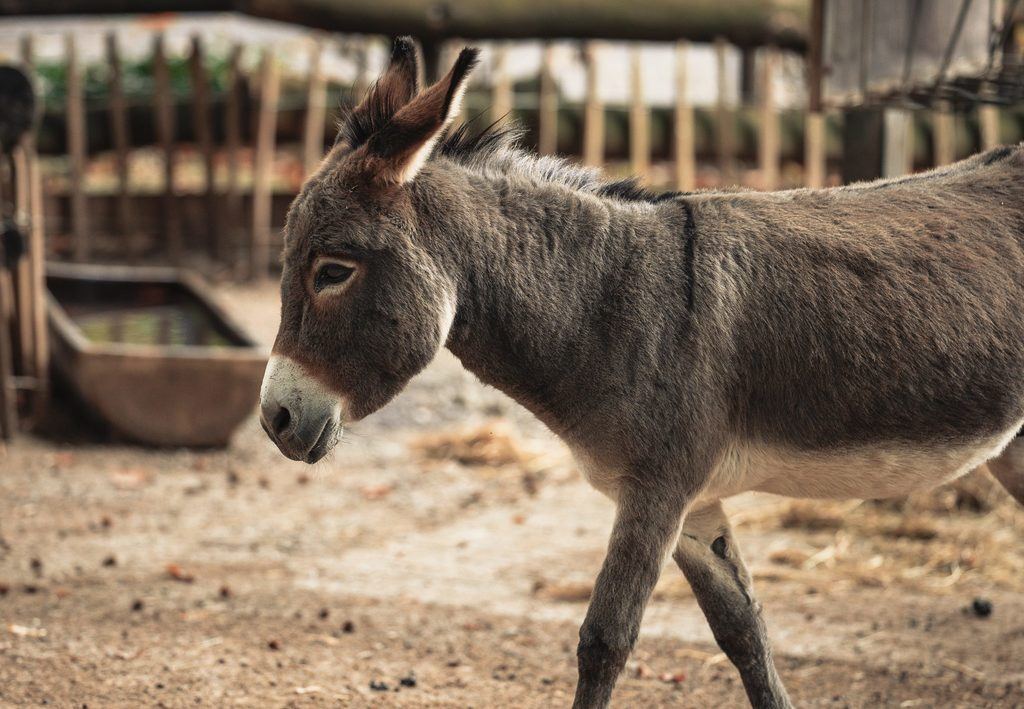 “For to us a child is born, to us a son is given; and the government shall be upon his shoulder, and his name shall be called … Prince of Peace.”
Isaiah 9:6

This blog came to fruition from a dream I had last night. We, a large gathering of Jesus believers, were singing this song in Church. The chorus went, “J e s u s, a man of peace, a man of peace.” This song continued in my soul throughout the early morning, so I sat down and began to write.

As I researched the Scriptures for verses relating to Jesus being a man of peace, I came across his triumphant entry into Jerusalem riding on a donkey. Ding ding ding!!! As though bells were resounding in my head, the Holy Spirit reminded me of what that event truly meant. Jesus fulfilled Old Testament Scripture when he came riding into Jerusalem, not a horse, but a lowly donkey. The symbolism is clear: Jesus was not The King of War the Israelites had hoped for, but He was the King of Peace for everyone.

“Rejoice greatly, O daughter of Zion! Shout aloud, O daughter of Jerusalem! Behold, your king is coming to you; righteous and having salvation is he, humble and mounted on a donkey, on a colt, the foal of a donkey.”
Zechariah 9:9

“Now when they drew near to Jerusalem, to Bethphage and Bethany, at the Mount of Olives, Jesus sent two of his disciples and said to them, “Go into the village in front of you, and immediately as you enter it you will find a colt tied, on which no one has ever sat. Untie it and bring it.”
Mark 11:1-2

Jesus not only was a peaceful man, but he came in peace from God. His ultimate purpose was to bring us the only way as sinners to be reconciled with the Holy God, and that was by becoming the sacrificial lamb in our stead. His willingness and selfless act in doing so gives mankind the opportunity to be at peace with the Holy God; if we would only believe in Jesus, what He did, and choose to follow his example of living for our heavenly Father.

“For he himself is our peace, who has made us both one and has broken down in his flesh the dividing wall of hostility”
Ephesians 2:14

“But he was wounded for our transgressions; he was crushed for our iniquities; upon him was the chastisement that brought us peace, and with his stripes we are healed.”
Isaiah 53:5

“And through him to reconcile to himself all things, whether on earth or in heaven, making peace by the blood of his cross.”
Colossians 1:20

In choosing to follow and serve Jesus, we are given the gift of the Holy Spirit, who gives us peace in this life that cannot be taken away from anyone or anything. Our hearts are made right with God, therefore our lives should reflect that. Our goal then is to exemplify that same peace we have experienced with God and pass it on to those around us. Grant even your enemies this undeserved peace that you have been freely given when they don’t deserve it either.

“Blessed are the peacemakers, for they shall be called sons of God.”
Matthew 5:9

Palm Sunday. One week before Jesus dies, his followers and hundreds of his disciples were praising his name and worshipping him, hailing him as King because they thought he was going to be their Savior from the tyranny of Rome. For that to happen, he would have needed a horse, and an army!

Instead, seeing the far bigger past and futuristic picture, Jesus fulfilled Jewish prophecies and came in peace as a humbly born baby, then came in peace when he rode in on a lowly donkey, then submitted his life peacefully to the same angry Jewish people who hailed him as their Savior just a week ago.

“As he was drawing near—already on the way down the Mount of Olives—the whole multitude of his disciples began to rejoice and praise God with a loud voice for all the mighty works that they had seen, saying, “Blessed is the King who comes in the name of the Lord! Peace in heaven and glory in the highest!”
Luke 19:37-38

As we reflect on Jesus and his life and ministry on earth, may you be reminded of the peace that you have with God because of Jesus.

“Now may the Lord of peace himself give you peace at all times in every way. The Lord be with you all.”
2 Thessalonians 3:16

“And let the peace of Christ rule in your hearts, to which indeed you were called in one body.”
Colossians 3:15

My final words to you will not be mine, but Jesus’ words:
“Peace I leave with you; my peace I give to you. Not as the world gives do I give to you. Let not your hearts be troubled, neither let them be afraid.”
John 14:27

Fun facts: A mule is a crossbreed between a male donkey (jack) and a female horse (mare). It takes on the best qualities of both breeds: size, speed, endurance of the horse, strength and stubbornness of the donkey.
A hinny is a crossbreed of a male horse (stallion) and female donkey (jenny). They are slightly smaller than the mule.

Every day we should worship the Lord our God 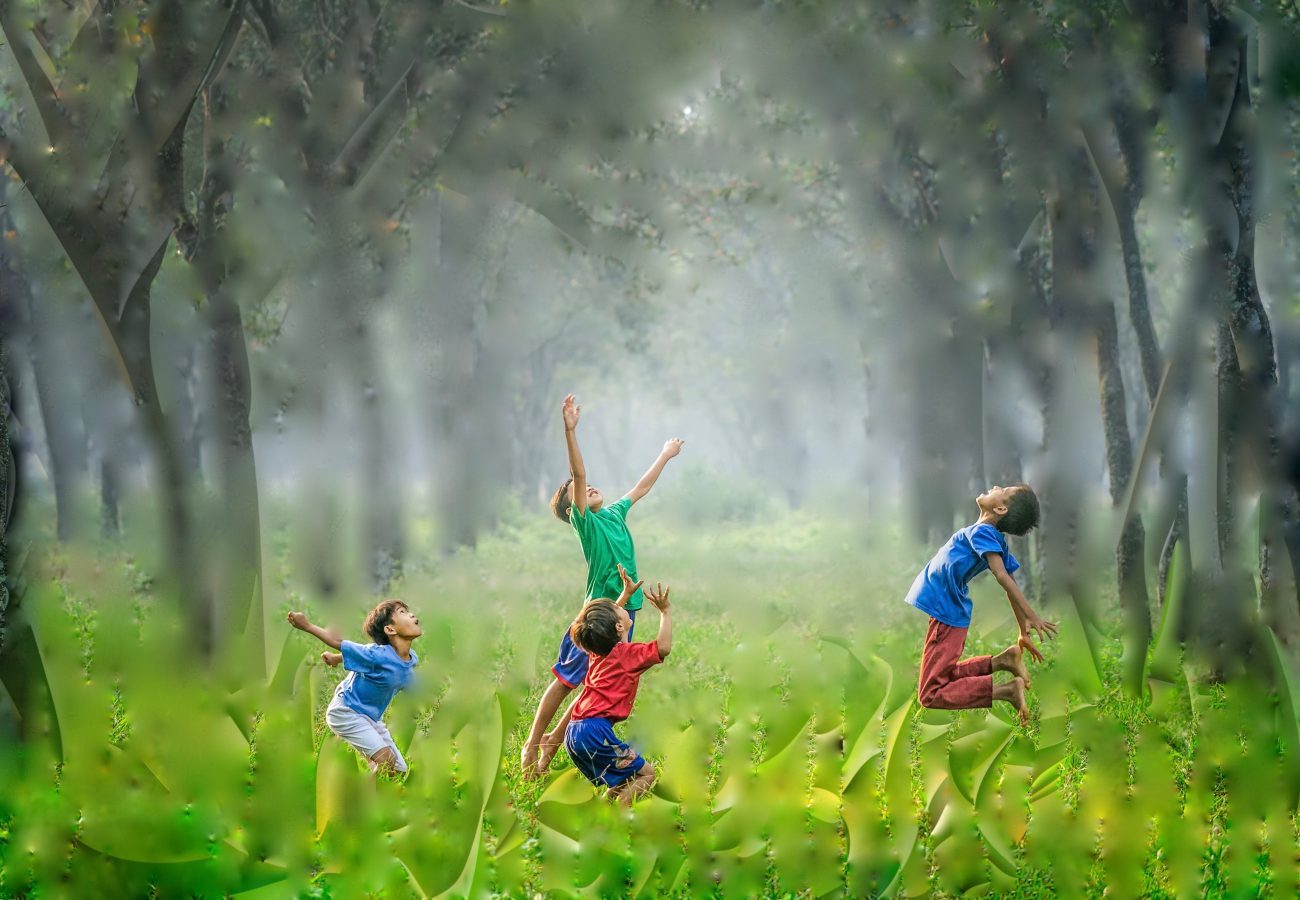 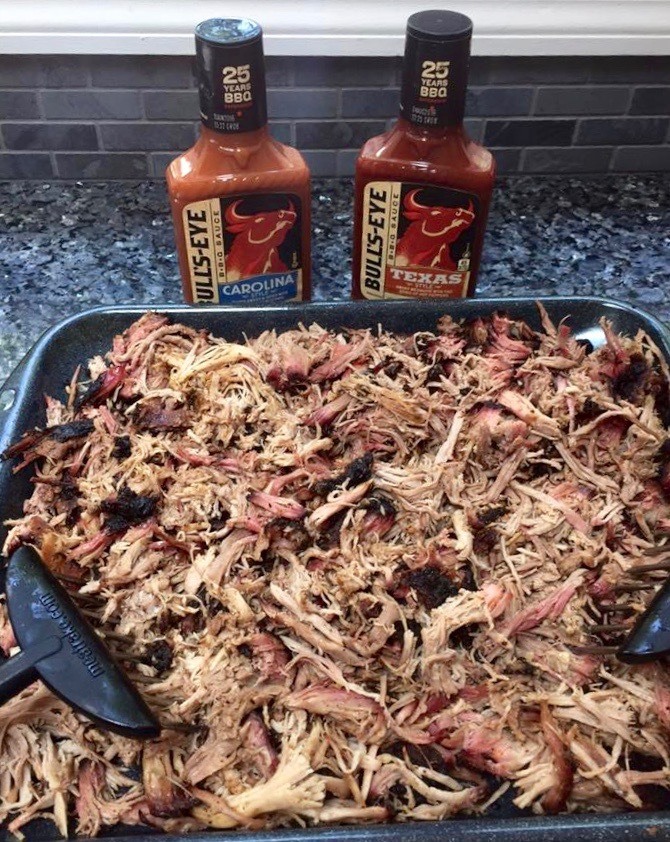 Do you nibble on or hunger for the Word? 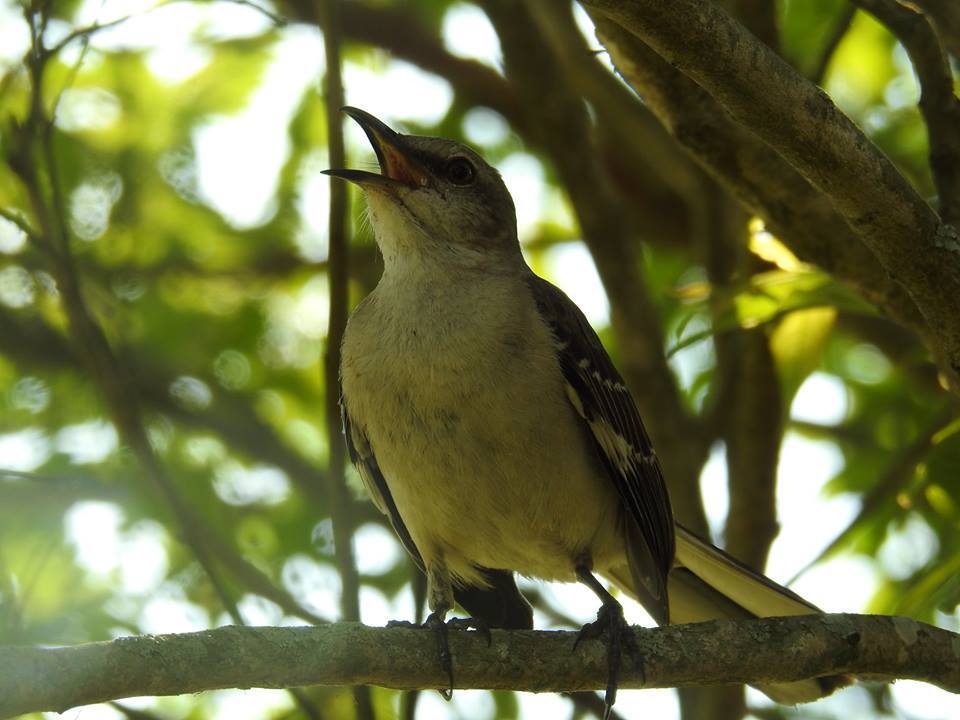