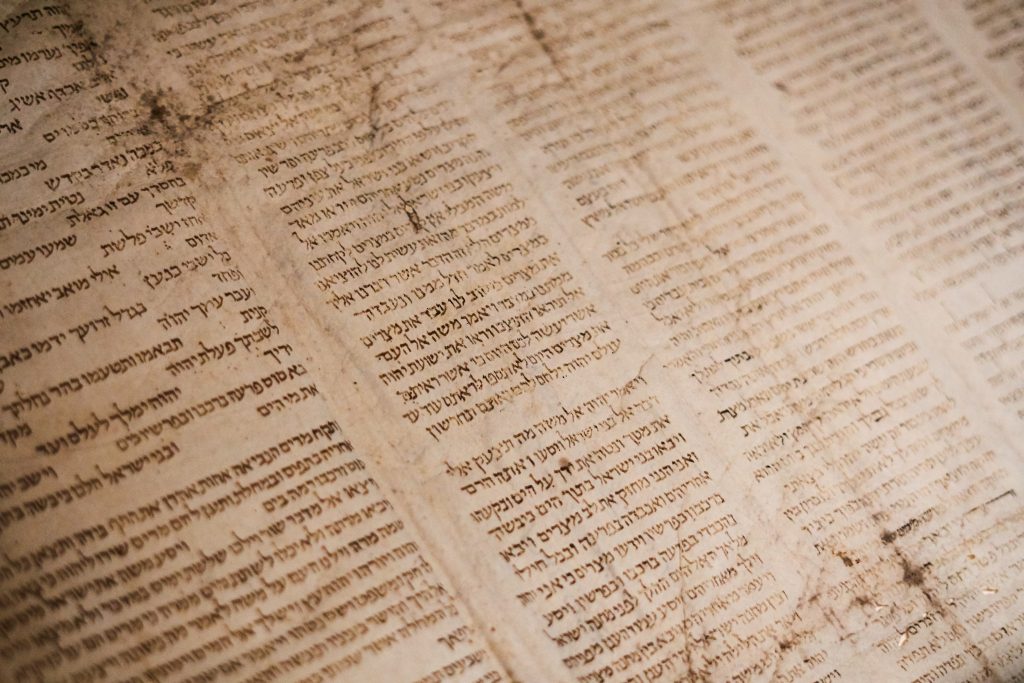 What do Muhammad, Buddha, the Pope, John Smith and Santa Claus all have in common? Although they are all legendary, celebrated, popular, worshipped, loved and adored by millions, there remains one common, significant factor that no one can deny: their birth was not predicted and foretold in the Scriptures centuries, even millennia ago.

Here are some points to ponder:
– their birth place wasn’t foretold
– their birth wasn’t announced by an angels
– they didn’t have a unique star that pointed the way to his birthplace
– they didn’t have a king kill hundreds of first-born boys in that region with the hopes of killing this newborn king
– there was not a voice from heaven that proclaimed, “This is my beloved son” when speaking about them
– they did not perform thousands of miracles witnessed by their followers
– they did not heal the sick, feed the hungry miraculously, and free their people
– they did not meet with Moses and Elijah on the mountain
– they did not sacrificially and willingly lay down their life out of love for their followers
– they were not (and could not) be taken up to heaven after rising from the dead, so it wasn’t witnessed by over 500 people
– they could not promise to send their Holy Spirit to fill man.

Jesus fulfilled ALL of these things and more. He is the one most significant common factor that we all have.

“For to us a child is born, to us a son is given; and the government shall be upon his shoulder, and his name shall be called Wonderful Counselor, Mighty God, Everlasting Father, Prince of Peace. Of the increase of his government and of peace there will be no end, on the throne of David and over his kingdom, to establish it and to uphold it with justice and with righteousness from this time forth and forevermore.”
Isaiah 9:6-7

Jesus Christ is both:
– the greatest Prophet, and the fulfillment of Biblical prophecy
– the High Priest, and the Lamb of God
– the Son of man and the Son of God
– He was at the beginning, and He will be at the end.

He is the Son of God, the One and only, the Word come to us in the flesh, and the perfect example of who God is. No other man in history can claim this.

Food for thought: Jesus fulfilled over 300 prophecies from the Old Testament. Another study for another day!

Photo by: Tanner Mardis – Word of the Lord 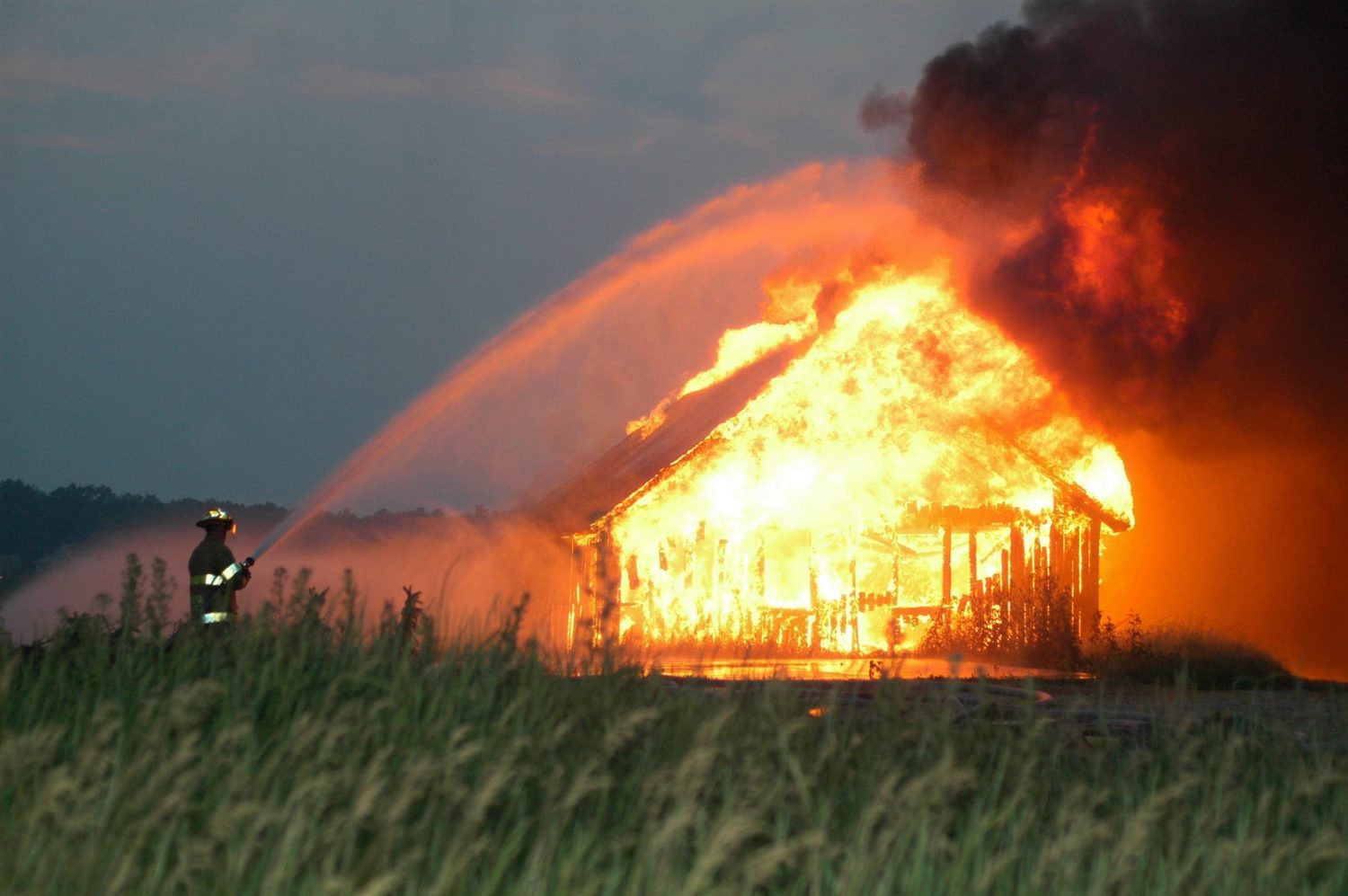 How to avoid a fire in your home 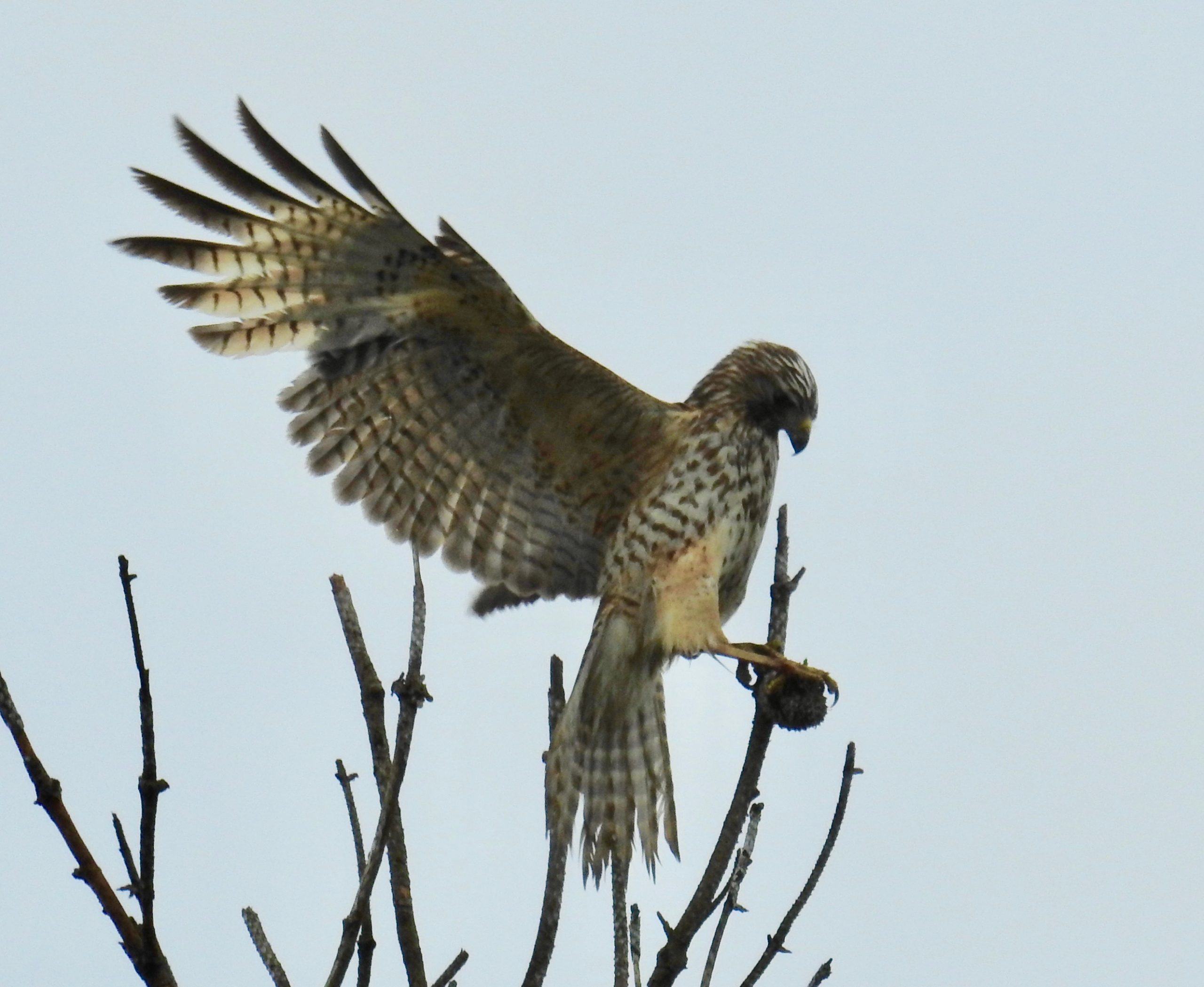 Isaiah heard the seraphim song and the Lord’s heartbreaking reply 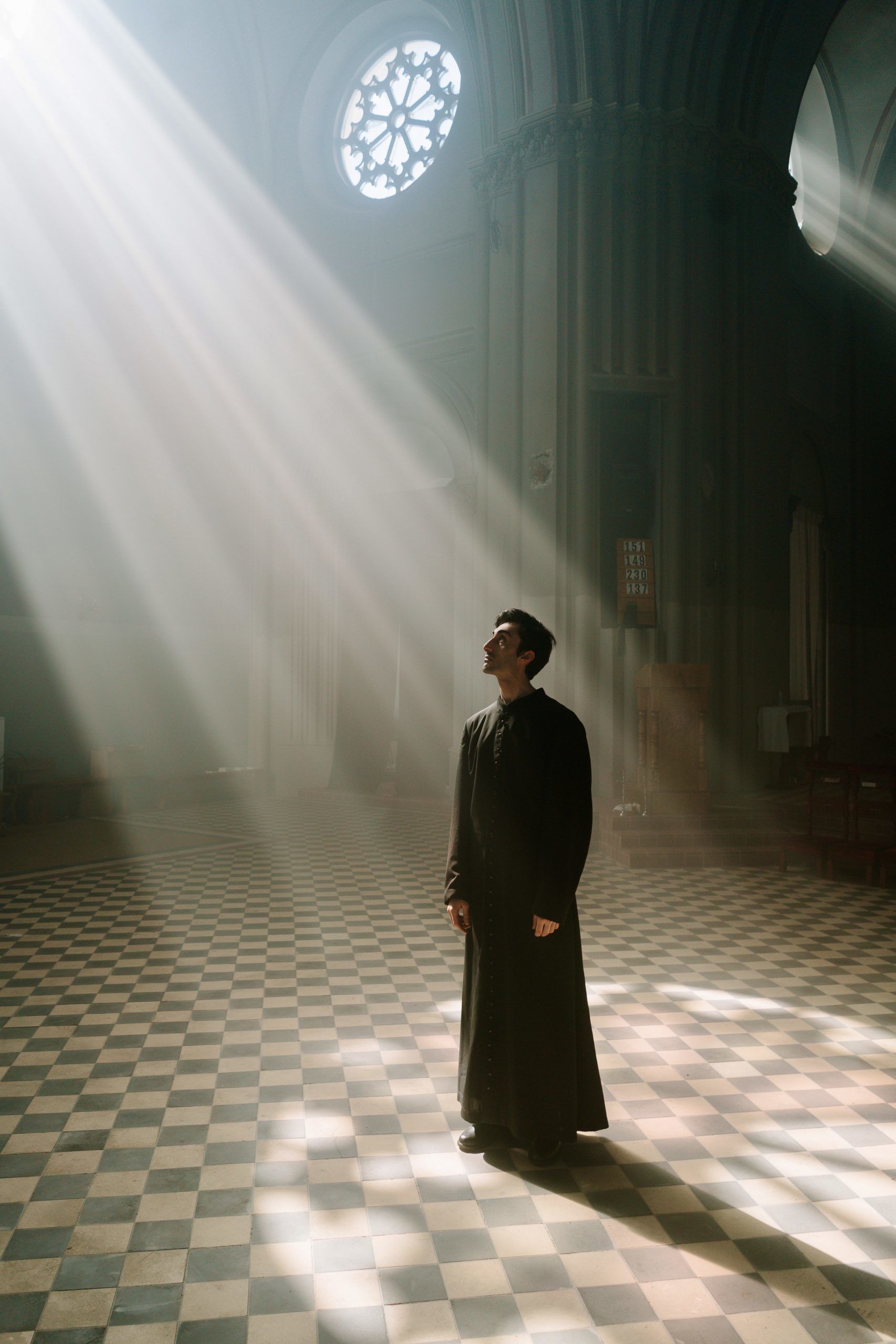 Who is today’s Priest of God Most High 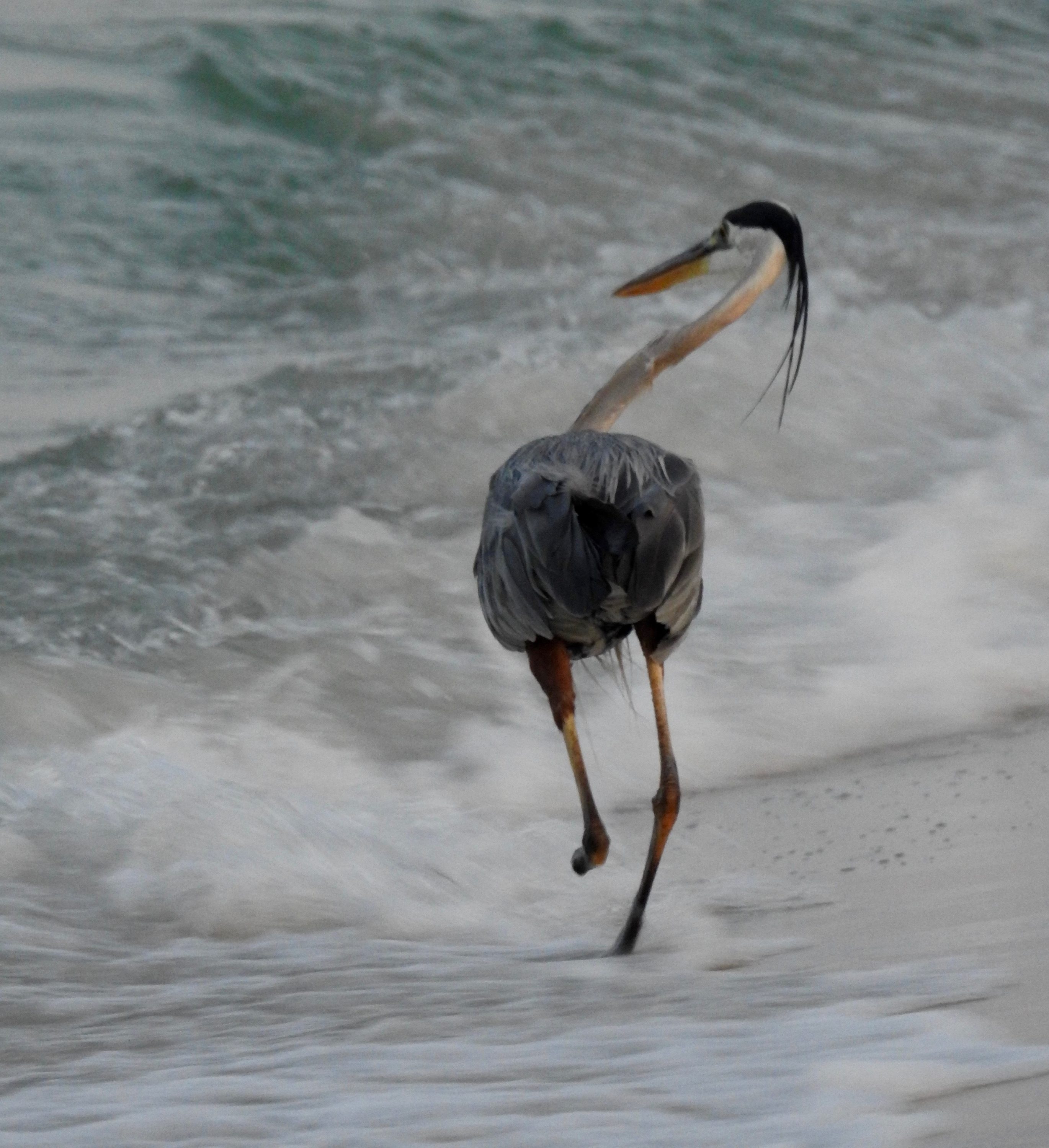