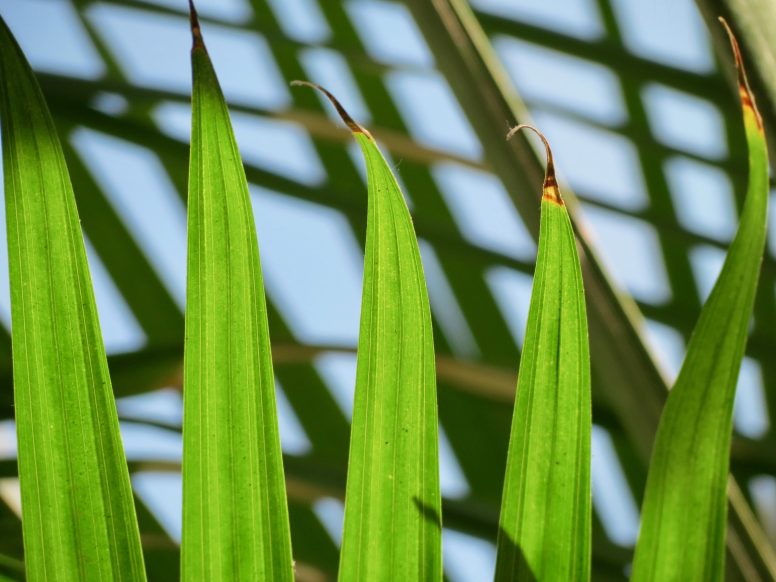 Tomorrow is Palm Sunday!
Get your palm fronds ready to give the Lord a wave offering!
(Don’t worry – don’t have any green leaves around? Your open splayed hands will do just fine. 🙂 )

Jesus knew what was about to happen to him, but he still chose to fulfill the prophecies written many generations before him.

“Jesus sent two disciples, 2 saying to them, “Go to the village ahead of you, and at once you will find a donkey tied there, with her colt by her. Untie them and bring them to me.”…
“This took place to fulfill what was spoken through the prophet:
‘Say to Daughter Zion,
‘See, your king comes to you,
gentle and riding on a donkey,
and on a colt, the foal of a donkey.’
“They brought the donkey and the colt and placed their cloaks on them for Jesus to sit on. 8 A very large crowd spread their cloaks on the road, while others cut branches from the trees and spread them on the road. 9 The crowds that went ahead of him and those that followed shouted, ‘Hosanna to the Son of David! Blessed is he who comes in the name of the Lord! Hosanna in the highest heaven!’
10 When Jesus entered Jerusalem, the whole city was stirred and asked, “Who is this?”
11 The crowds answered, “This is Jesus, the prophet from Nazareth in Galilee.”
Matthew 21:1-2, 4-5, 7-11

The Son of God rode into Jerusalem on a donkey: a sign of humbleness – not the sign of a mighty and powerful King.
The Jewish people, overjoyed to see Jesus riding in to their beloved city, had the expectation of a Savior, their Redeemer from the bondage of the Roman yoke, so they excitedly shouted and cheered “Hosanna, Hosanna!”
But they were unaware of his pending death and resurrection,
and that they too were going to play a part in condemning him.

If we had been alive at that time, who’s to say what role we would have played? Would we have cheered for him as he rode by? If so, then would we have stood idly by as they killed him, or would we have cried out for mercy? Is it possible we’d have believed who he said he was?

Truth be told, one day, Jesus WILL ride in to his beloved city on a white horse,
and he will be celebrated by ALL for being the King of Kings!
Because He is our Redeemer from slavery to sin; He is our Savior from the tyranny of this world!

So grab your palm leaves, raise your hands, and loudly proclaim,
“Hosanna to my King!”
I can’t hear you…..once more, with more gusto:
“Hosanna to the Lamb, to Jesus!

Food for thought: Is Jesus your Lord just on days you think He will do something for you or get you out of a jam, or is he your Lord when life is going well?