Winds of doubt lead to a walk on the waves 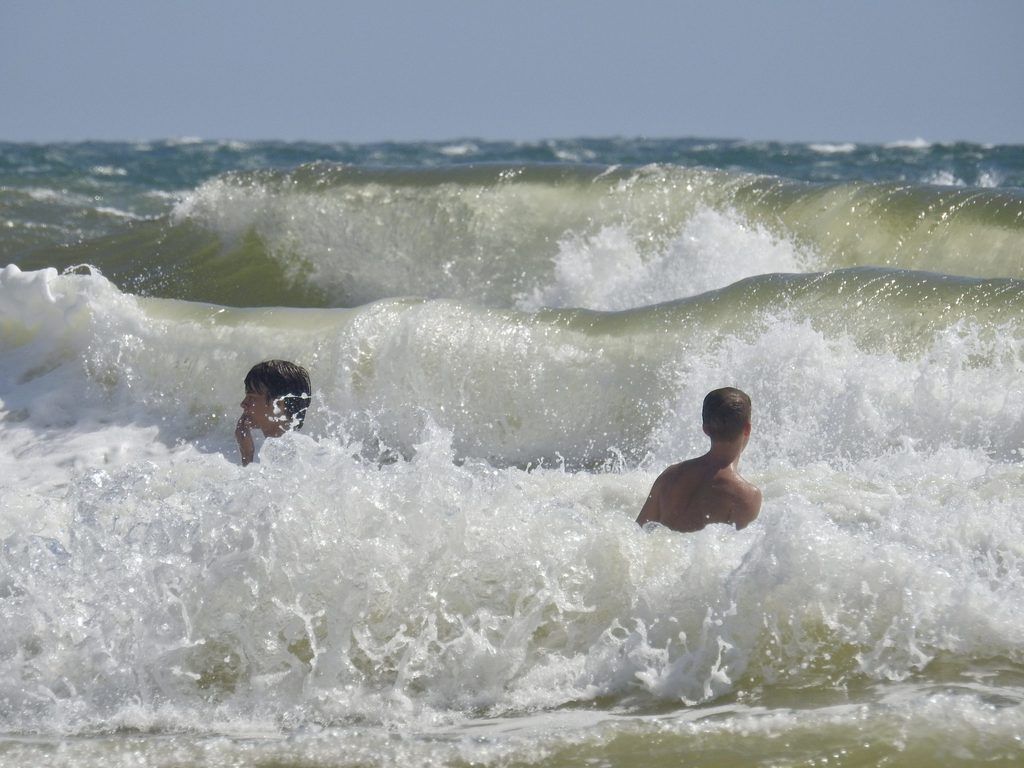 Jesus literally walked on waters of the Sea of Galilee. Now, people don’t just walk on water, but our Lord did. True, he was a miracle worker, but why did He choose to wait at the shore when he knew the disciples were struggling with their boat in the strong winds and big waves, and for several hours during the dark of night?

His disciples had just witnessed the feeding of 5,000 men plus women and children, when Jesus sent them away in a boat to cross the lake. At this point, the gospel of Mark records that their hearts were hardened as they did not understand the miraculous feeding of so many. So why did he send them away immediately afterward? Perhaps it was to teach them a lesson of endurance in their faith.

… 22 “Immediately he made the disciples get into the boat and go before him to the other side, while he dismissed the crowds. 23 And after he had dismissed the crowds, he went up on the mountain by himself to pray. When evening came, he was there alone, 24 but the boat by this time was a long way from the land, beaten by the waves, for the wind was against them. 25 And in the fourth watch of the night he came to them, walking on the sea.
26 But when the disciples saw him walking on the sea, they were terrified, and said, “It is a ghost!” and they cried out in fear.
27 But immediately Jesus spoke to them, saying, “Take heart; it is I. Do not be afraid.”
28 And Peter answered him, “Lord, if it is you, command me to come to you on the water.”
29 He said, “Come.” So Peter got out of the boat and walked on the water and came to Jesus.
30 But when he saw the wind, he was afraid, and beginning to sink he cried out, “Lord, save me.”
31 Jesus immediately reached out his hand and took hold of him, saying to him, “O you of little faith, why did you doubt?”
32 And when they got into the boat, the wind ceased. 33 And those in the boat worshiped him, saying, “Truly you are the Son of God.”
Matthew 14:22-33

Have you had a day of doubt lately? I have – just last night. In spite of what I know to be true, and what I write to you, there are moments that I let down my guard; then the enemy comes running in as he sees an open, weakened door.

I had been eagerly waiting on some good news, and when it didn’t come, I began to doubt. This doubt then seeped into other areas of my life. Soon, I was crying, not believing that the 3 areas I was so hopeful in would have an end result I had earnestly hoped for. Quickly I became extremely discouraged. I didn’t doubt that God had the ability to change these circumstances, but I began to think He didn’t want to. My faith in Him was still strong, but not in his desire for me. As hard as I tried and prayed, those lingering doubts and tears remained all night. I was fighting the strong winds, while being tossed in the waves of sadness and spiritual guilt.

Today, I awoke with a heavy heart, but also with a little hope. It was time to be thankful for what I did have. Putting on my running shoes, I hit the greenway in the rain, listening to Colton Dixon sing his heart out to God. That’s when the song, “Walk on the Waves” came on.
Here are some of the lyrics:

Such words of hope and faith! The Lord our God has a way of using others to encourage us when we need it. Today, even though I do not know how these things will turn out, I once again am reminded and know that He’s got me, He loves me, and that all He is asking me to do is take that step of faith and walk on those waves of uncertainty, just like Peter. He controls them anyway!

“Do not be anxious about anything, but in every situation, by prayer and petition, with thanksgiving, present your requests to God.”
Philippians 4:6

We might have answered the question of why Jesus allowed the disciples to struggle in the winds and waves for hours: in order that their understanding of who He is and what He can do brought about an increased faith in their lives, to the point of Peter even stepping out on faith on the waters himself. The same analogy and purposes can be said for us today.

Step out of the safety of your boat.
I have and am doing it again!

Food for thought: Faith: complete trust or confidence in someone or something.

Fun facts: Most waves we see coming in from the horizon are a product of wind that blows over large areas of the ocean. The largest wave ever recorded by humans measured 1,720 feet. It was triggered by an earthquake that hit Alaska’s Lituya Bay, on July 9, 1958. In fact, two occupants of a small fishing boat that was in the area surfed that wave and survived to tell the story.
The typical length of tsunami waves is about 100 times the depth. As a result, the travel speed of a wave in the ocean with an average depth of approximately 13,200 feet (4,000 meters) is around 440 miles per hour (700 kilometers per hour), which means the speed of a jet plane. 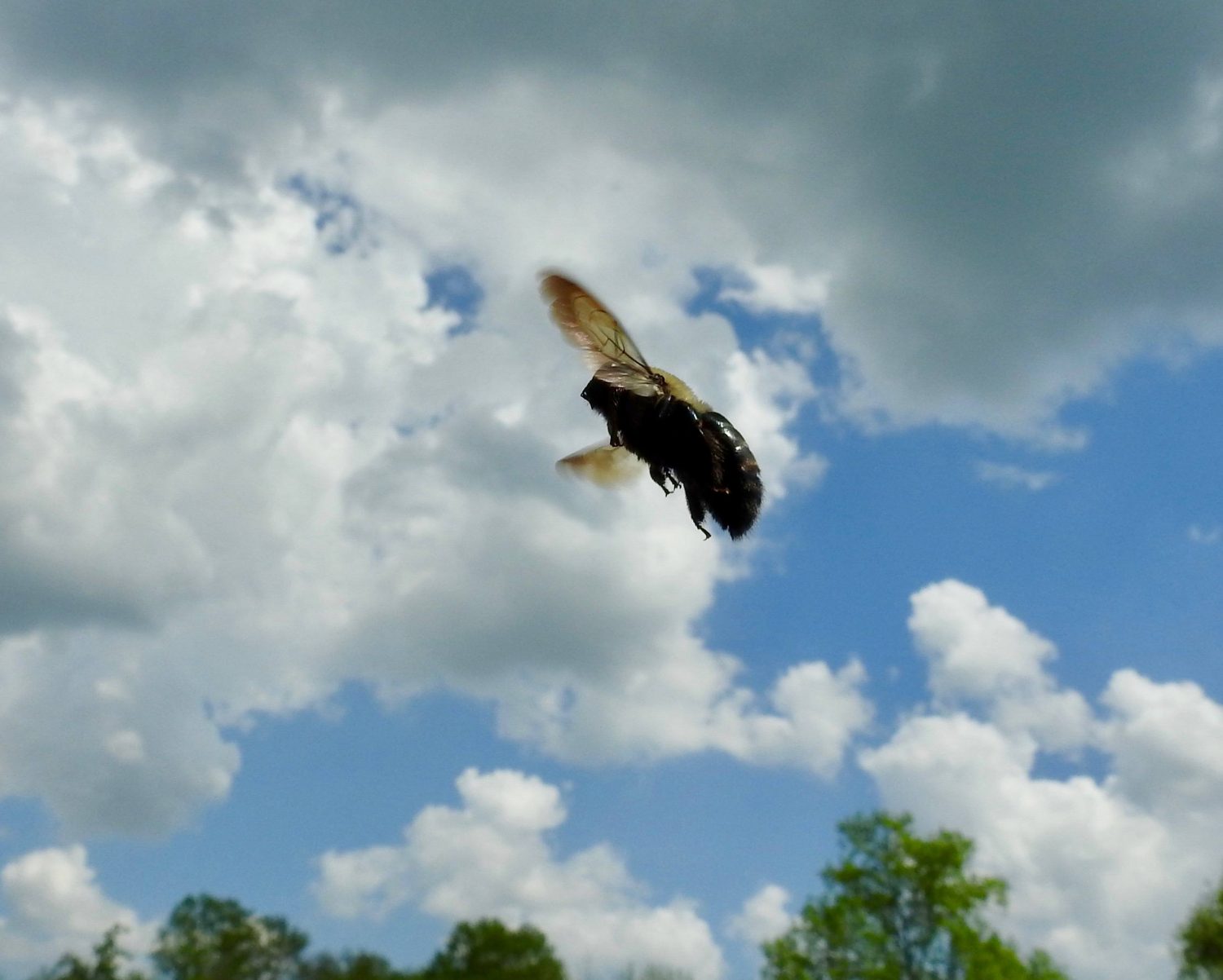 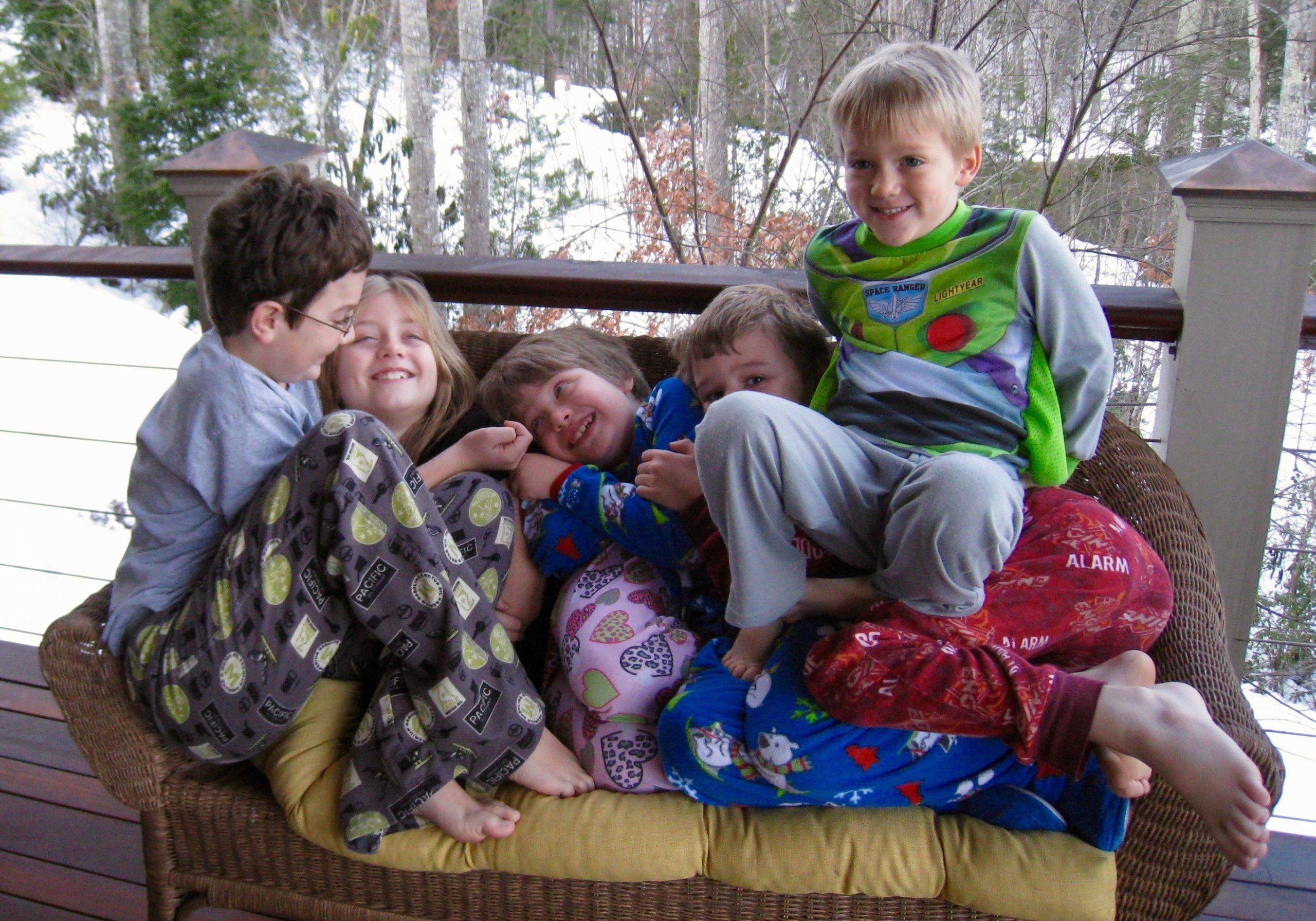 The Spirit of Christmas 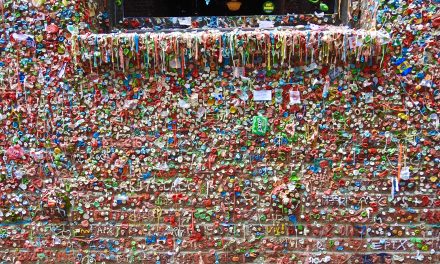 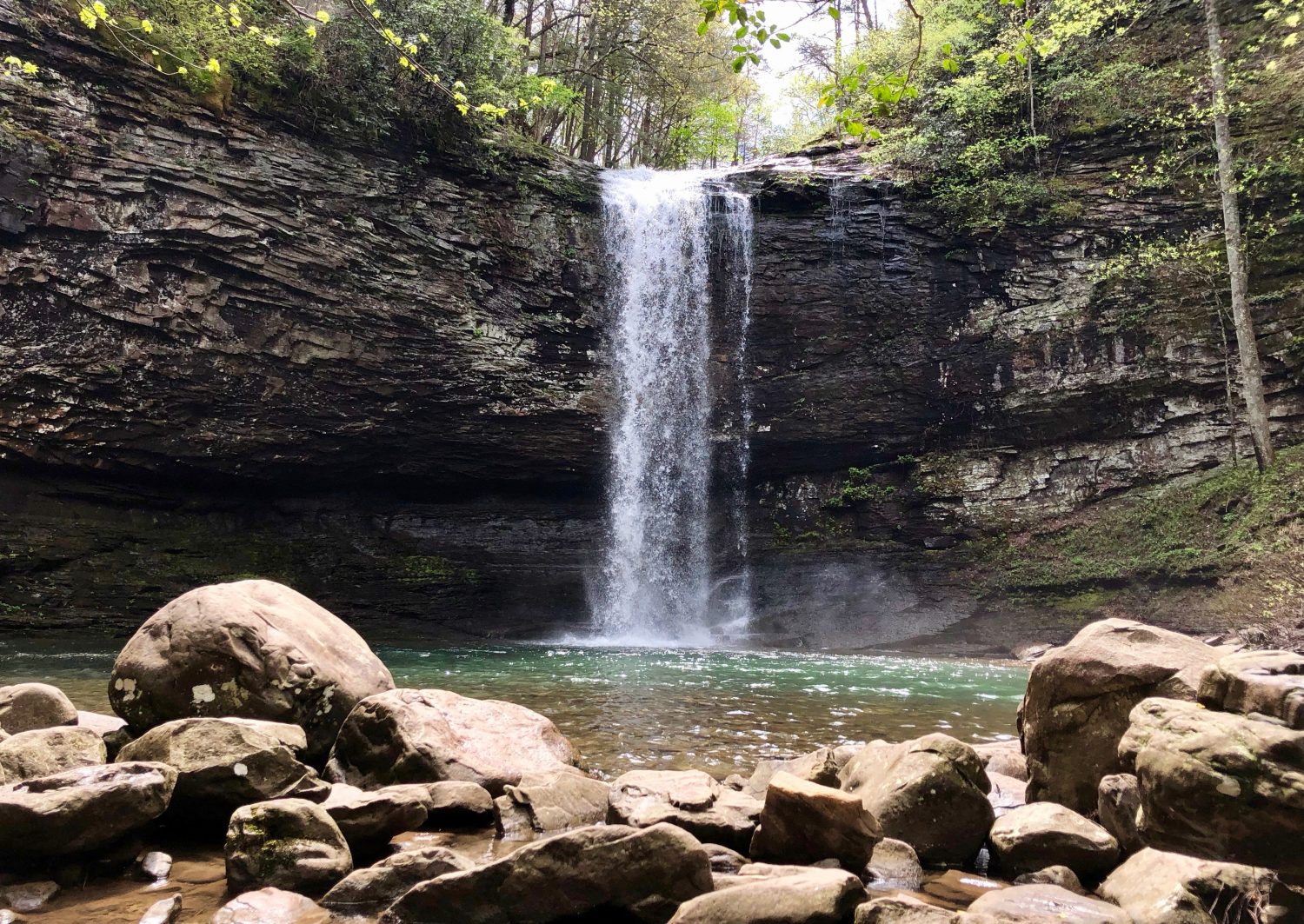 Why is our faith so small when our God is so BIG?